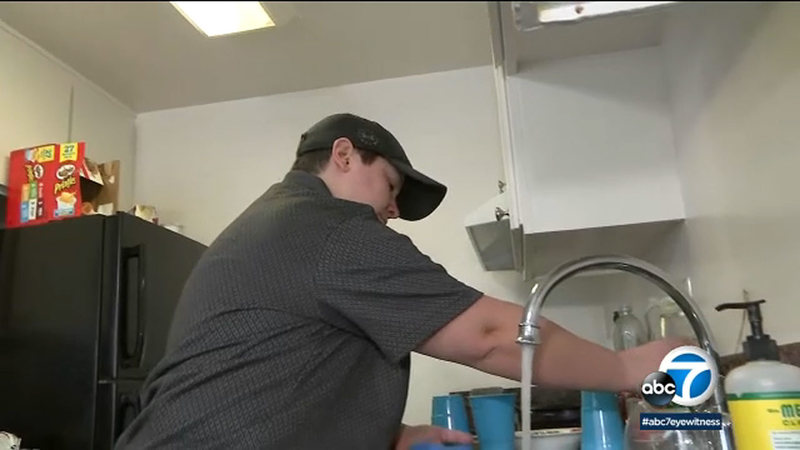 ORANGE COUNTY (KABC) -- Having an apartment of her own is a big deal for Day, a 36-year-old Army veteran.

"I came back in 2012 after deployment, and I really wanted to be OK, but I was diagnosed with PTSD and I just, I wasn't... OK," says Day, who doesn't want to reveal her full name.

Despite having two jobs and working 60 hours a week at times, Day says she couldn't scrape up enough money for move-in costs, didn't have any rental history and ended up living in a borrowed car.

"Probably about a year ago this last December was the absolute darkest," Days says. "I felt like I had absolutely nowhere to go, even on rainy nights, and I was sleeping out of a vehicle that I didn't even own anymore that was being lent to me by a family member, and I just felt completely homeless, felt like it was never going to change, nothing was ever going to work out."

Things turned around for Day when she was put in touch with Welcome Home OC, a program developed by the Orange County United Way's United to End Homelessness initiative.

"Our goal was to make it easy for landlords and property owners to say yes to people experiencing homelessness who had a rental assistance voucher in hand," Becks Heyhoe explained.

The program identifies homeless people with federally subsidized vouchers and finds apartment owners willing to give them a chance.

"We created Welcome Home OC to overcome any barriers, any hurdles that landlords may have, any fears they might have, any misperceptions they might have to accepting people who have vouchers, and we've been overwhelmed with the response that we've had," Heyhoe says.

In less than a year, Welcome Home OC has placed more than 120 people in long-term rental units. The program also provides support services and even furniture. The renter, meantime, pays 30% of their income, no matter what it is, toward rent.

Orange County has seen a 43% increase in homelessness since 2017.

Thirty-eight percent of those homeless report they experienced it for the first time over the past 12 months.

According to OC United Way, the top three reasons people become homeless in Orange County are lack of affordable housing, lack of higher wage jobs and family issues, such as domestic violence, a death in the family, divorce or disability.

With 2.9 million from the new state budget, Welcome Home OC says they're now poised to help house 187 veterans who have been struggling, just like Day.

"I think I would still be living in a vehicle without them right now, actually," Day says.

Orange County United Way says the Schroeder Management Company has provided 61% of the units so far. The challenge is finding more landlords to take part. 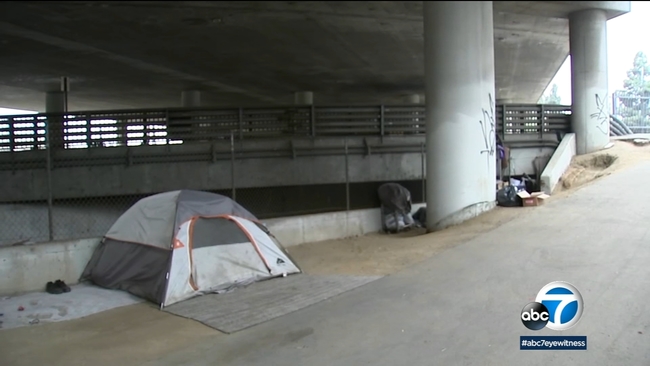 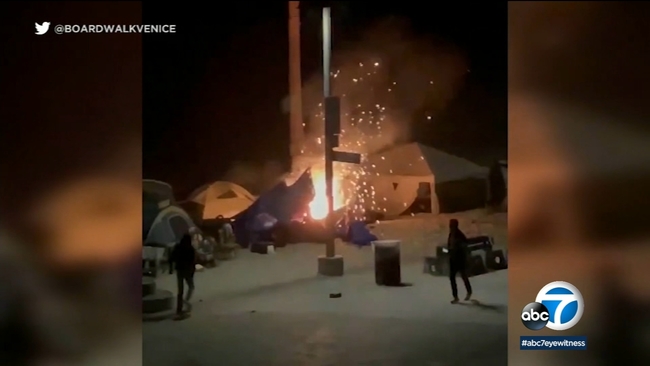 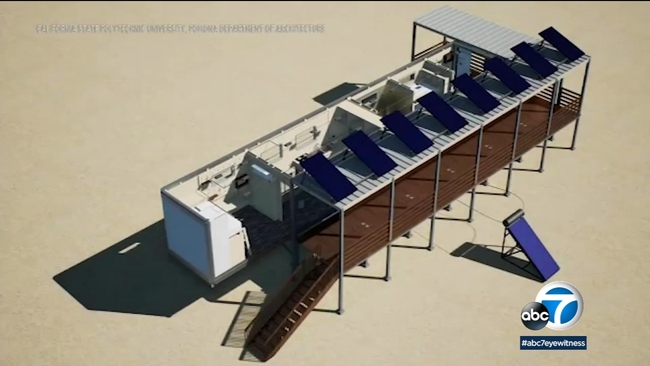