Irvine woman, 64, charged with murdering her mother, 92, in Huntington Beach 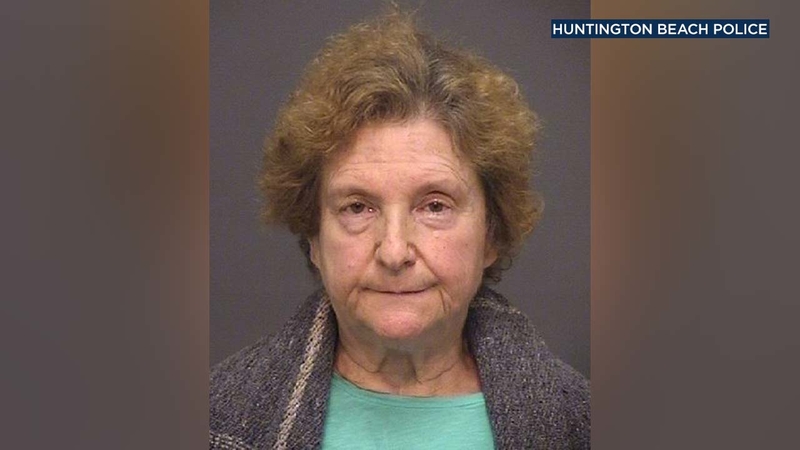 HUNTINGTON BEACH, Calif. (KABC) -- An Irvine woman was charged Thursday with the murder of her 92-year-old mother.

Cynthia Strange, 64, is charged with one count of felony murder and faces a sentencing enhancement of murder for financial gain.

Prosecutors say financial gain was the motive for killing her mother, Ruth Strange.

Police were asked to do a welfare check on the victim at her Huntington Beach home on the 6800 block of Vista Del Sol Drive in September after a neighbor failed to reach her for a doctor's appointment.

Police then found the victim's body in the pool of the home when they entered. It was determined she died due to drowning and had multiple cuts on her head, prosecutors said.

An investigation was launched and evidence gathered led back to the daughter, police said.

Cynthia Strange was booked at the Huntington Beach Jail for murder and is being held without bail.

Police have not released any further information while the investigation continues.