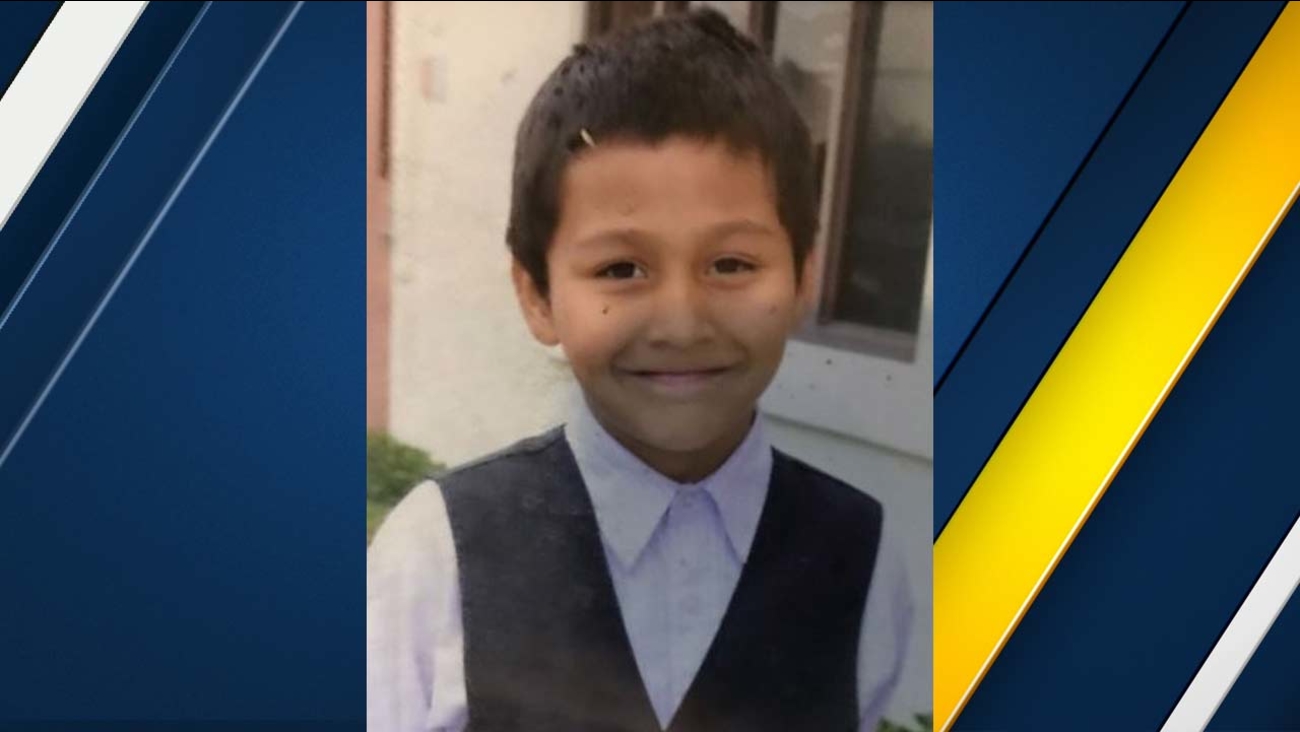 OCEANSIDE, Calif. (KABC) -- An 11-year-old boy in San Diego County swiped his grandmother's car and took it for a joy ride with four other kids, prompting an hourslong police search before they were found Friday morning.

Police in Oceanside received a call around 1:14 a.m. stating that juveniles were seen in a car leaving a Shell gas station at 660 Douglas Drive. A clerk at the station was concerned that the juveniles did not appear to be with an adult, and they all appeared to be 10-11 years old, authorities said.

Officers reviewed surveillance footage at the gas station and found that the Hyundai Elantra seen in the video was registered to a home on nearby Myrtlewood Court. When police contacted the car's owner, she realized her vehicle was gone and so was her grandson, 11-year-old Cesar Daukantas, who she's last seen around 10 p.m. Thursday.

Cesar was spotted at the gas station with four other adolescents. The group, with Cesar at the wheel, was seen on surveillance footage leaving the Shell in Cesar's grandmother's car, heading east on North River Road.

Police searched for nearly four hours before officers found the car abandoned outside a home roughly a mile from the gas station.

Cesar and the other children were found shortly before 5:30 a.m. near Libby Lake Park, about a half-mile walk from where the car was found abandoned, authorities said. All of the children were safe, and they were returned to their families.

Cesar has been known to run away before, police said. He was reunited with his grandmother and will not face any charges.