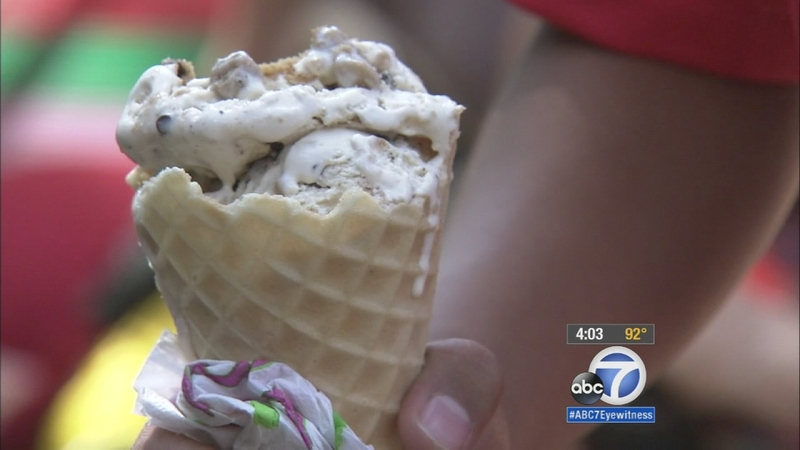 LOS ANGELES (KABC) -- While it may seem hotter than usual in Southern California for October, climatologists say the triple digit temperatures are not as rare as we might think.

"The triple digit temperatures tend to hit the coastal areas more, such as downtown Los Angeles," said Rich Minnich of UC Riverside. "As you go into the fall, the marine influence just weakens and weakens ... and you get more hot days as well as Santa Ana Winds, which are going to blow to the sea and produce the hottest temperatures toward the beach."