Offender sought after walking out of LA reentry facility 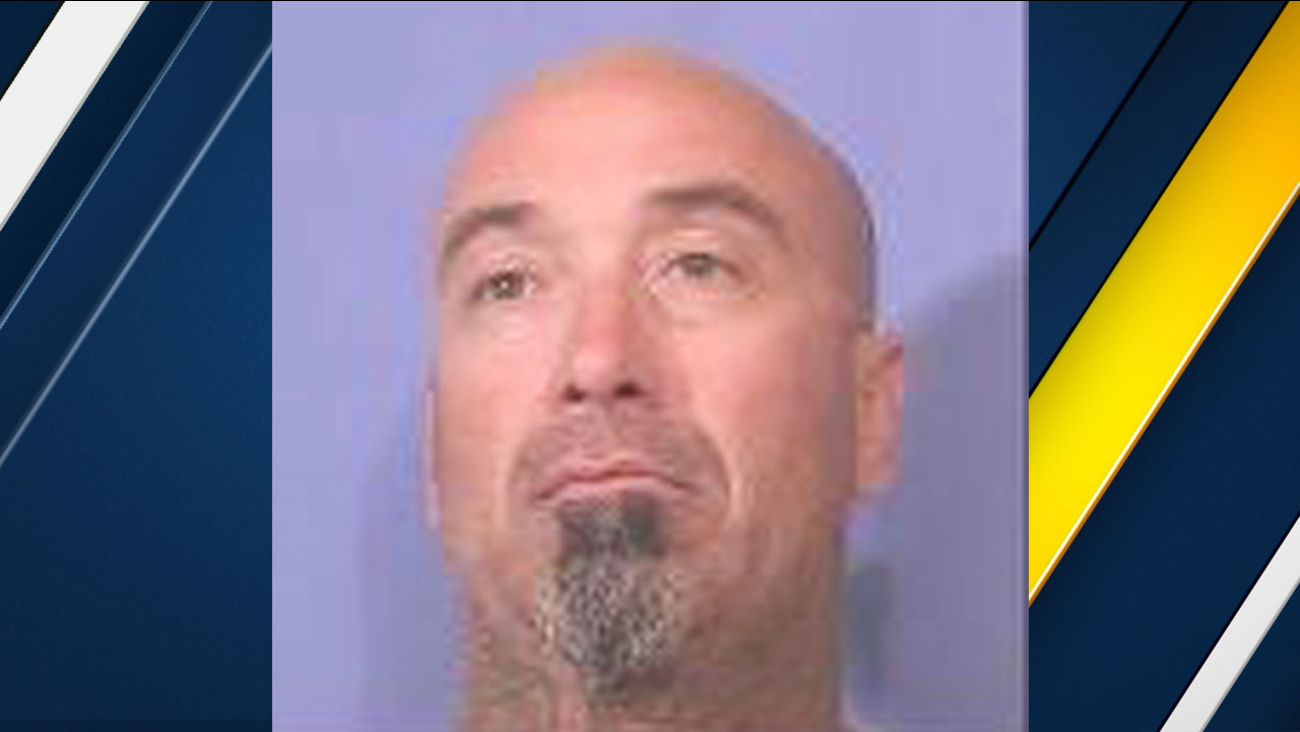 LOS ANGELES (KABC) -- Officials from the California Department of Corrections and Rehabilitation are looking for an offender who walked away from a reentry facility in Los Angeles.

At about 2 p.m., an emergency search was conducted after notification that Mullicane's GPS device had been tampered with.

His last known location was near Clark Street in Bellflower, where agents were dispatched to locate and apprehend Mullicane, but he remains at large.

He was received by CDCR on August 18, 2017, with a two-year, eight-month sentence for possession/manufacturing and selling of metal knuckles. Mullicane was transferred from Pleasant Valley State Prison to the MCRP on April 10, 2018. He was scheduled to be released to probation in March 2019.