Man with knife shot by officers in Watts, LAPD says 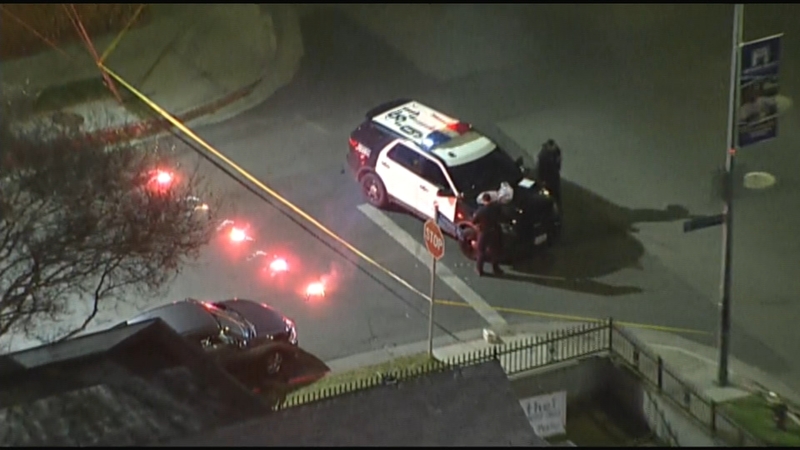 Man with knife shot by officers in Watts, LAPD says

WATTS, LOS ANGELES (KABC) -- Los Angeles police officers shot and wounded a man who had apparently attacked another person with a knife in Watts Tuesday evening.

The incident happened around 6 p.m. in the 1600 block of East 109th Street. Police were called to the scene for a report of assault by a man armed with a knife.

Officers first attempted to detain the suspect with less-lethal munitions and then fired their weapons, striking the suspect, according to the LAPD. He was brought to a local hospital for surgery.