'I could have killed you': Officer scolds boys found with realistic-looking BB gun 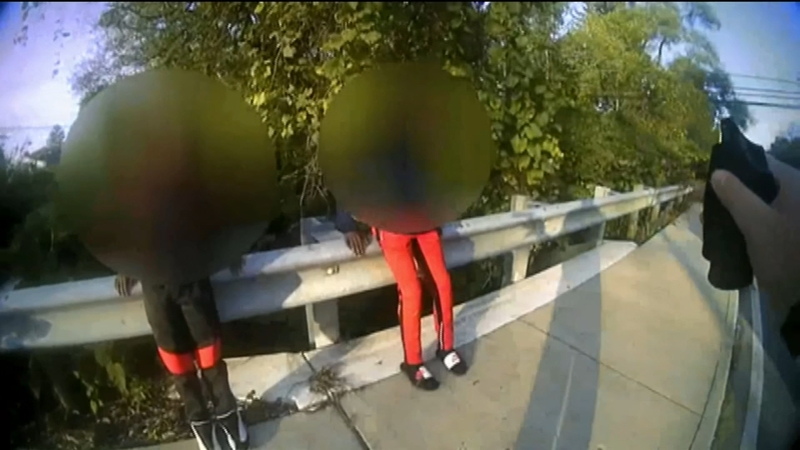 COLUMBUS, Ohio -- It was a scary lesson for a young boy in Columbus, Ohio who reportedly pulled out a BB gun while walking - leading an officer to rush to the scene and pull out his own weapon.

Officer Peter Casuccio's body cam recorded the scene as he talked to the 11-year-old and his 13-year-old friend.

The officer was patrolling Saturday when he got the call about two males flashing a gun nearby.

The 11-year-old started pulling out the gun when Casuccio ordered him to drop it.

"As soon as I stepped out of the car, a young male wearing a grey jumpsuit with red stripes pulled what would appear to be a gun out of his waistband and threw it off to the ground," Officer Casuccio said.

He says all he had was an instant to react.

"It's a millisecond. And you see the gun leave his hand, and out of the corner of my eye I saw it bust into a million pieces once it hit the sidewalk, and that's when I realized it was a BB gun," he said.

With his body camera still rolling, Officer Casuccio had a candid discussion with the boys and the dangers of their actions.