8 injured, 1 person unaccounted for after explosion at paint plant in Columbus, Ohio

At least eight people are injured, two critically, following an explosion and fire at a paint manufacturing plant overnight Thursday in Columbus, Ohio.

Another person is unaccounted for, according to Columbus Fire Battalion Chief Steve Martin.

At 12:05 a.m., authorities got a call of an explosion at 1920 Leonard Ave. As firefighters pulled up to the second alarm fire at Yenkin-Majestic Paints, they were met by employees exiting the building.

Five people were wounded and taken to local hospitals, Martin said. They are in stable condition.

"Two other employees were trapped inside the building and had to be rescued. They are in critical condition at OSU Main," Martin said.

All of the victims are employees at the plant.

As of 1:41 a.m. local time, authorities said crews were still working to put out the fire and still searching for other employees that may be inside the building.

"Our hazmat teams are here to assist in case we have any contamination issue," Martin said.

Martin said the fire is still burning, but in a controlled area where they plan to essentially let the fire burn out. 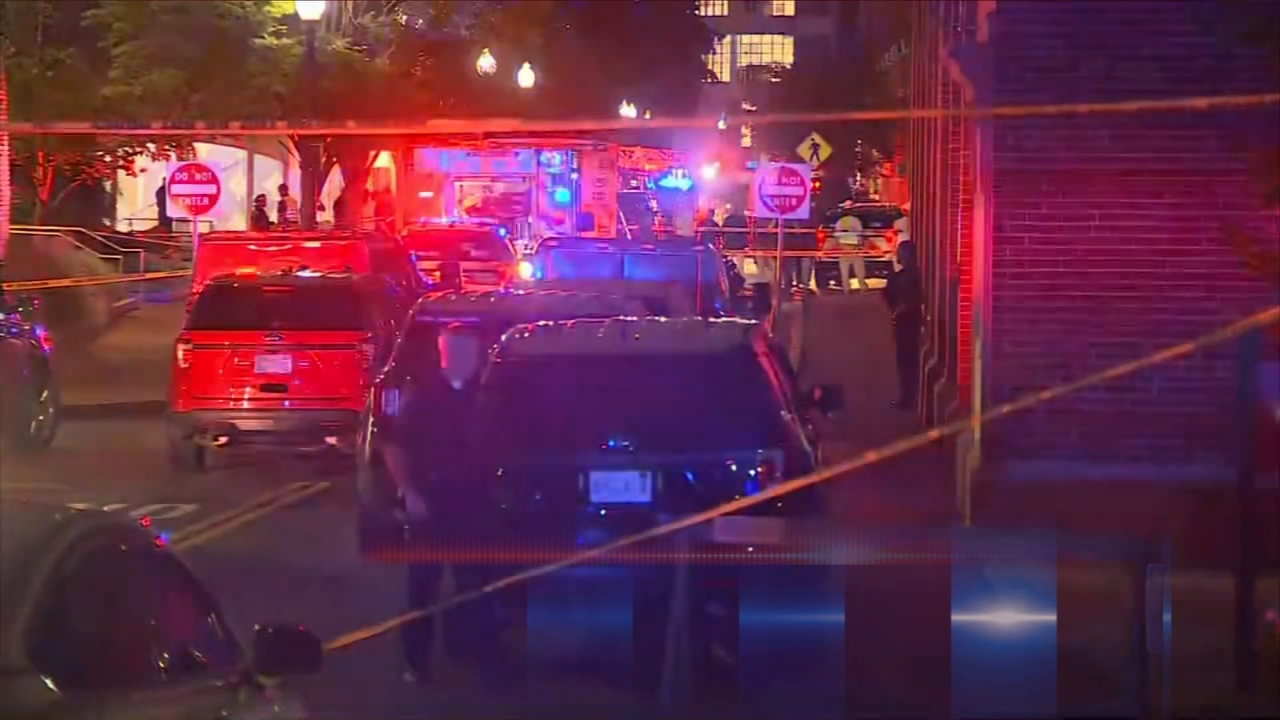 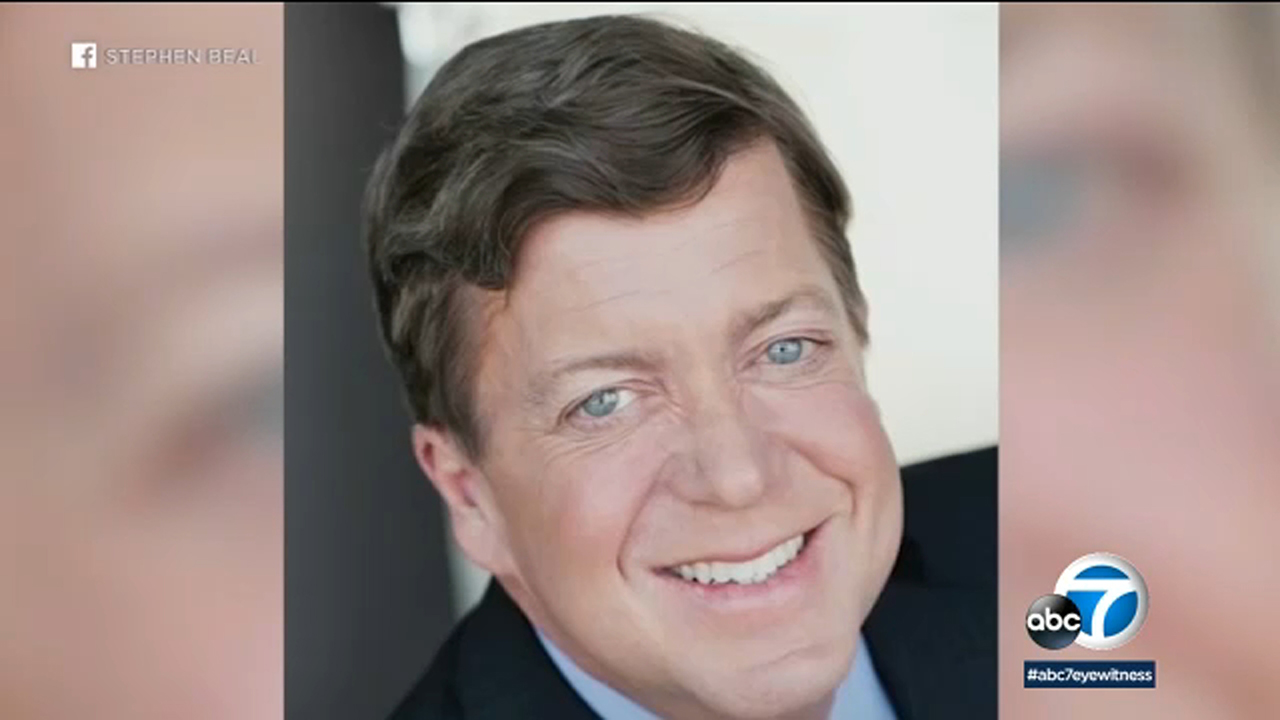