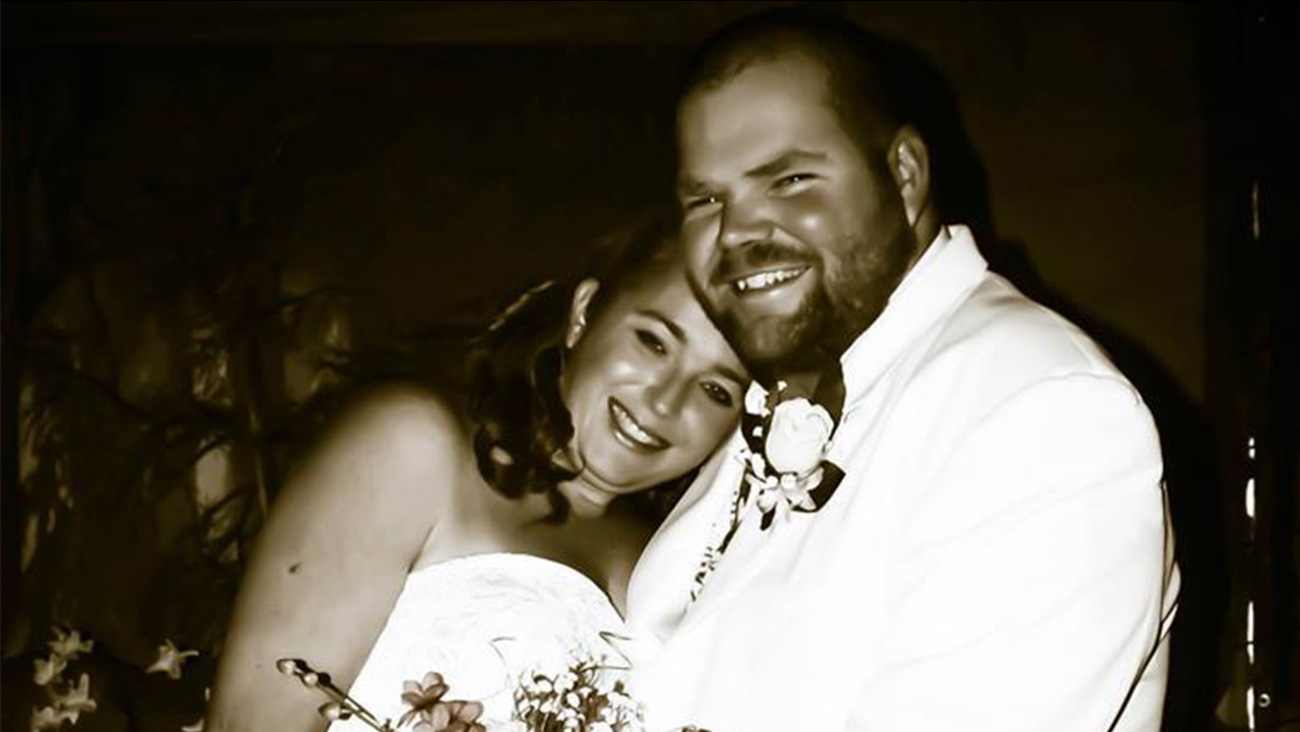 A fairytale wedding ended in tragedy after an Ohio groom died and his bride was critically injured following a one vehicle car accident.

Andrew M. Bloomfield, 27, and his recent newlywed wife Ruth D. Driskill Bloomfield were married on October 11. Several hours after the ceremony, the newlyweds were returning back to the reception with friends Timothy Tebbe and Elizabeth M Shelton.

According to Wyandot County Sheriff Michael Hetzel, the group's truck was heading north on Highway 135 and traveled to the west side of the road, where it hit an embankment and rolled over several times. Shelton and Bloomfield were ejected from the vehicle, while Driskill Bloomfield and Tebbe sustained critical injuries. Investigators believe that none of the passengers in the vehicle were wearing a seatbelt, AP reported.

Shelton died at the scene of the crash, and Bloomfield was taken by helicopter to St. Rita's Hospital in Lima, Ohio where he later died.