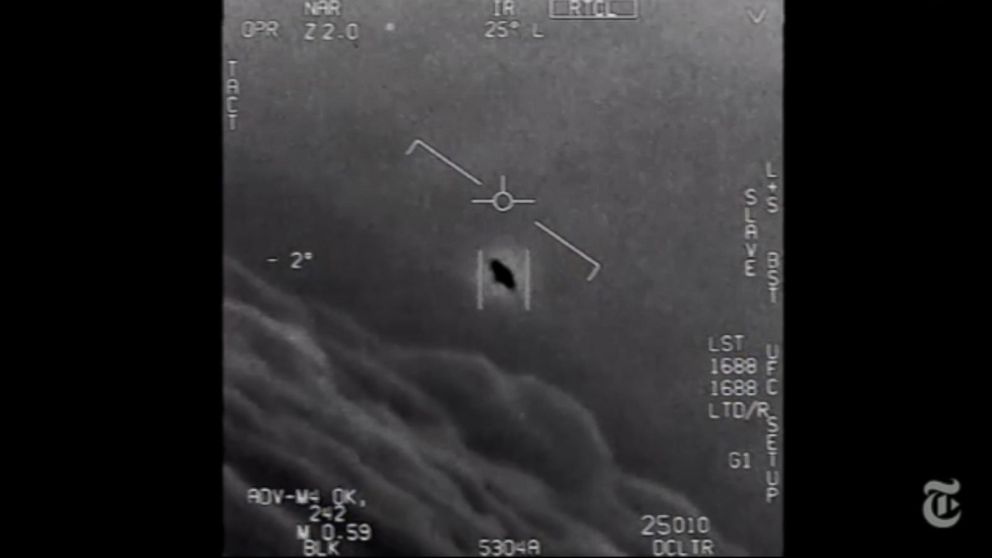 The U.S. government ran a program for investigating reports of unidentified flying objects until 2012, the Department of Defense confirmed for ABC News.

"The Advanced Aviation Threat Identification Program ended in the 2012 time frame," the Pentagon told ABC News in a statement. "It was determined that there were other, higher priority issues that merited funding and it was in the best interest of the [DOD] to make a change. The [DOD] takes seriously all threats and potential threats to our people, our assets and our mission and takes action whenever credible information is developed."

According to initial reports, the program investigated years of reports of UFOs, and the program was funded at the request of now former Sen. Harry Reid, D-Nev., who has expressed interest in investigating unexplained phenomena in outer space.