A man suspected of fatally shooting his mother on Christmas Day in Ontario was arrested and identified Tuesday.

ONTARIO, Calif. (KABC) -- A man suspected of fatally shooting his mother on Christmas Day in Ontario was arrested and identified Tuesday.

Erick James Bolin, 28, was booked into the West Valley Detention Center on suspicion of murder.

Authorities said the shooting happened around 4:30 p.m. Monday in the 1300 block of North Vine Street. The caller, who was later identified as Bolin, told dispatch that he had accidentally shot his mother.

When authorities arrived, they found the woman, who was in her 50s, inside the home. She was pronounced dead at the scene. Her identity was not released pending notification of next of kin.

Bolin was detained for questioning and authorities later arrested him. Authorities said a gun was recovered at the home. 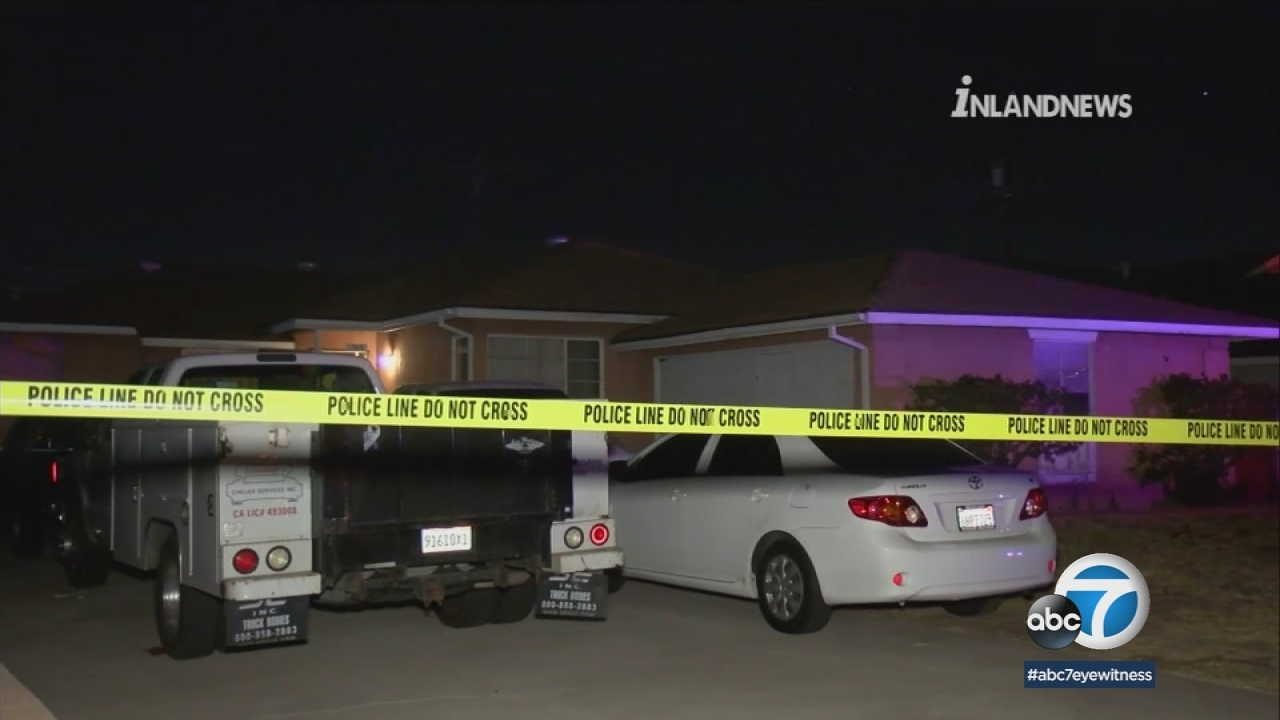