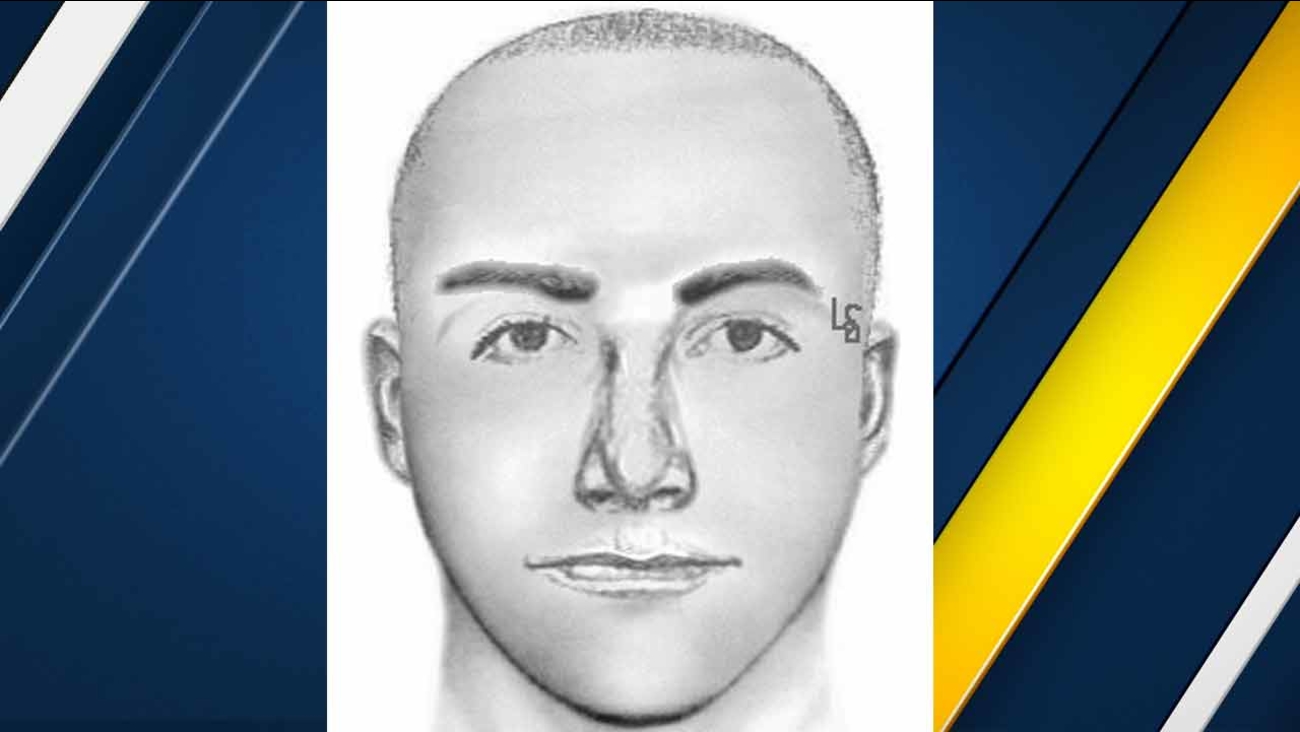 A sketch of a man released by Ontario police on Saturday, April 1, 2016, who is accused of attempting to kidnap a 13-year-old boy in Ontario, Calif.

ONTARIO, Calif. (KABC) -- Ontario police are asking for the public's help in identifying a suspect accused of attempting to kidnap a 13-year-old boy Friday night.

Police said the assault happened in the 900 block of N. Berlyn Avenue at approximately 11 p.m.

The victim was walking to a relative's house when the suspect, who was hiding behind bushes, jumped out and grabbed the boy, but the victim was able to fend off the attacker and run away, Ontario police said in a press release issued Saturday.

The suspect is described as a Hispanic man, approximately 30 years old, 5 feet 7 inches tall, with a shaved head and a tattoo on his right temple. The tattoo is possibly of the letters LA or LS, authorities said.

The suspect was last seen wearing a gray short-sleeved shirt with black stripes on the sleeves, black jeans and black tennis shoes.

Police said the alleged attacker was seen running westbound on Plaza Serena Street from Berlyn Avenue after the attempted kidnapping.