LOS ANGELES (KABC) -- A body that was found at a homeless camp in Pomona was identified as missing Ontario mother Sally Mityas.

A lawyer for Eddie Sarinina said, "The family is cooperating with law enforcement. Other than that, we have no comment." 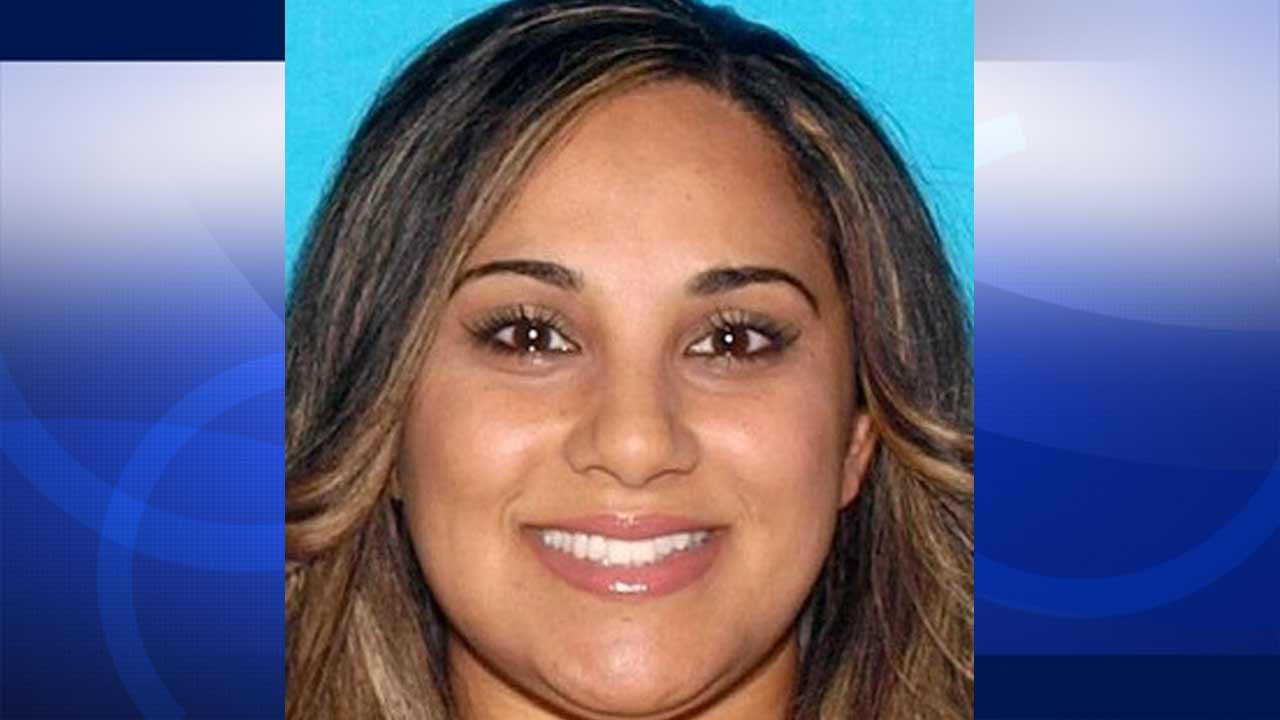 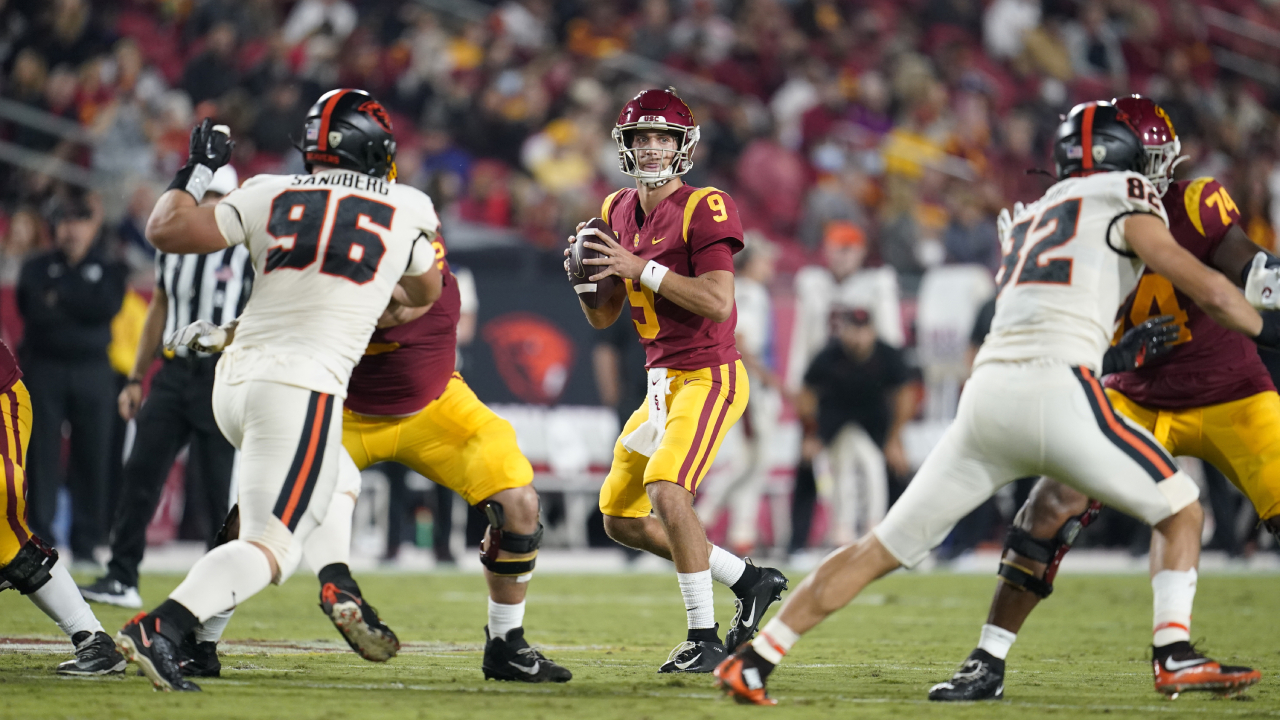