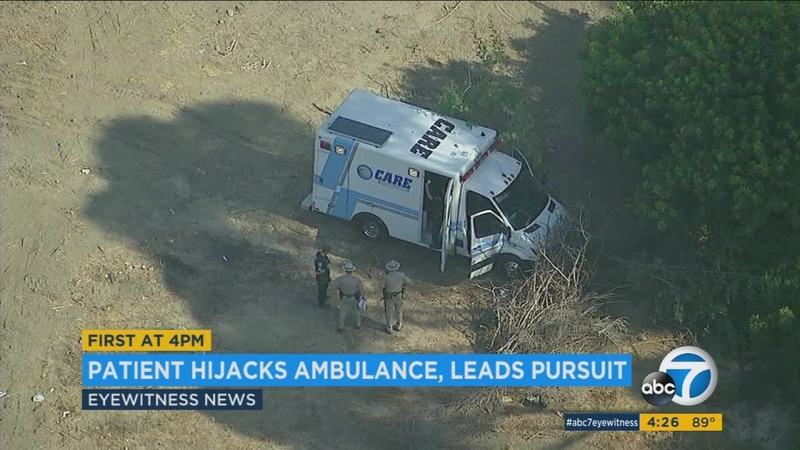 WESTMINSTER, Calif. (KABC) -- A patient in an ambulance hijacked the vehicle and led Westminster police on a wild ride early Wednesday.

Police said the patient, 24-year-old Christopher Crisanto of Cypress, became hostile and aggressive and threatened an EMT in the ambulance with a pair of shears.

That prompted the driver to pull over to help, but while the driver and the EMT were outside, Crisanto jumped into the driver's seat and took off.

The pursuit lasted about 15 minutes until the suspect stopped on a dirt lot beneath the 405 and 605 freeways.

Police arrested him on suspicion of carjacking and reckless driving. 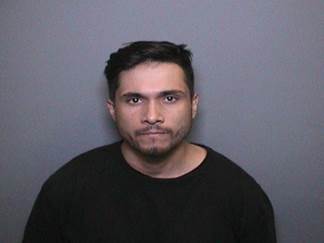 Christopher Crisanto is seen in a booking photo from the Westminster Police Department.