Burglars broke into two more pharmacy stores in Westminster early Sunday, the latest in a string of burglaries in Orange County.

WESTMINSTER, Calif. (KABC) -- Burglars broke into two pharmacy stores in Westminster early Sunday, the latest in what is believed to be a string of burglaries in Orange County.

Westminster police responded to a Rite Aid Pharmacy location in the 6700 block of Westminster Boulevard at 1:46 a.m., after a burglary alarm went off in the business.

Upon arriving, officers found the front door propped open and an undetermined amount of money missing from a cash register.

One witness said he or she saw five men at the front door of the business near the time of the burglary.

Orange County sheriff's officials said another burglary was reported after an alarm went off at 3:30 a.m. in a Rite Aid Pharmacy in the 24000 block of Del Prado in Dana Point. Authorities said cash was missing and an ATM machine was tampered with.

No injuries were reported at either location.

Authorities were working to confirm whether the burglaries were connected to smash-and-grabs in other cities within Orange County in the last few days. In total, a dozen pharmacies in the county have been burglarized within the last week.

Anyone with information on the crimes was urged to contact police. 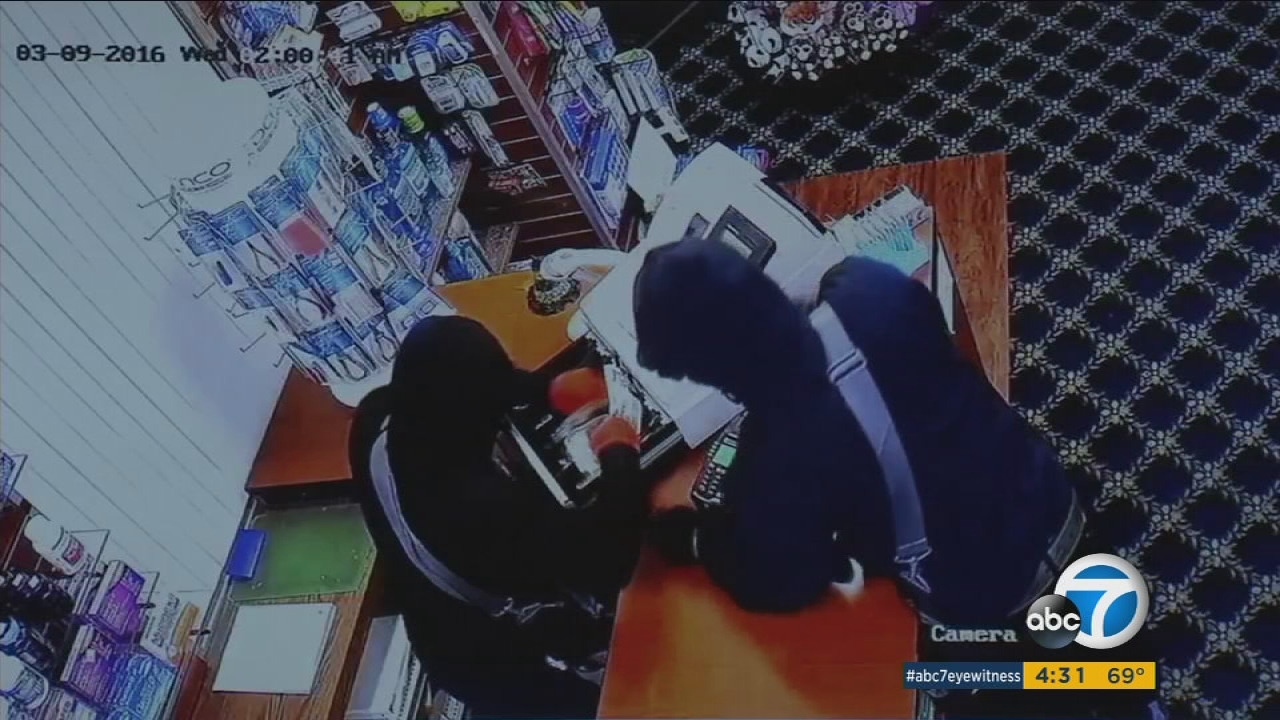