The Orange County District Attorney's Office is caught up in a scandal over the secret use of jailhouse informants.

SANTA ANA, Calif. (KABC) -- The Orange County District Attorney's Office is caught up in a scandal over the Orange County Sheriff's Department's alleged secret use of jailhouse informants.

The discovery is throwing several trials into legal turmoil.

Orange County Supervisors Todd Spitzer and Andrew Do led a special meeting on how the county might handle allegations of misconduct in the future.

It comes after recently hired Special Counsel Michael Gennaco released a report recommending the Office of Independent Review, or OIR, expand its reach beyond just the sheriff's department.

"We have not faced this level of scrutiny in anytime in my 25 years of service to this county," said Spitzer.

Scrutiny of the county's justice system stems from allegations the DA used information from the sheriff's department's jailhouse informant program and withheld evidence in several cases, including the trial of Scott Dekraai. A judge ordered the DA off the Seal Beach mass shooter case in light of the informant scandal. The Attorney General took over the case, and is currently appealing the judge's decision.

The report calls for expanded oversight over all county offices, including the DA.

"Oversight and transparency and a mechanism for us to be able to prevent misconduct from happening, it can be done on that basis," said Do.

The DA's chief of staff told Eyewitness News by phone she thinks this is a "political power move by Supervisor Spitzer, with no legal grounds."

Other departments took issue with the legality of expanded oversight. In the case of the public defender, questioning it all together.

"There are no major lawsuits. In fact, there are no lawsuits pending against the department at the present time. So the question that I posed was, 'Why is there need for oversight?'" said Orange County Public Defender Frank Ospino.

Supervisors Do and Spitzer say they are thinking about having another public hearing on Nov. 9, before the OIR goes before the board. 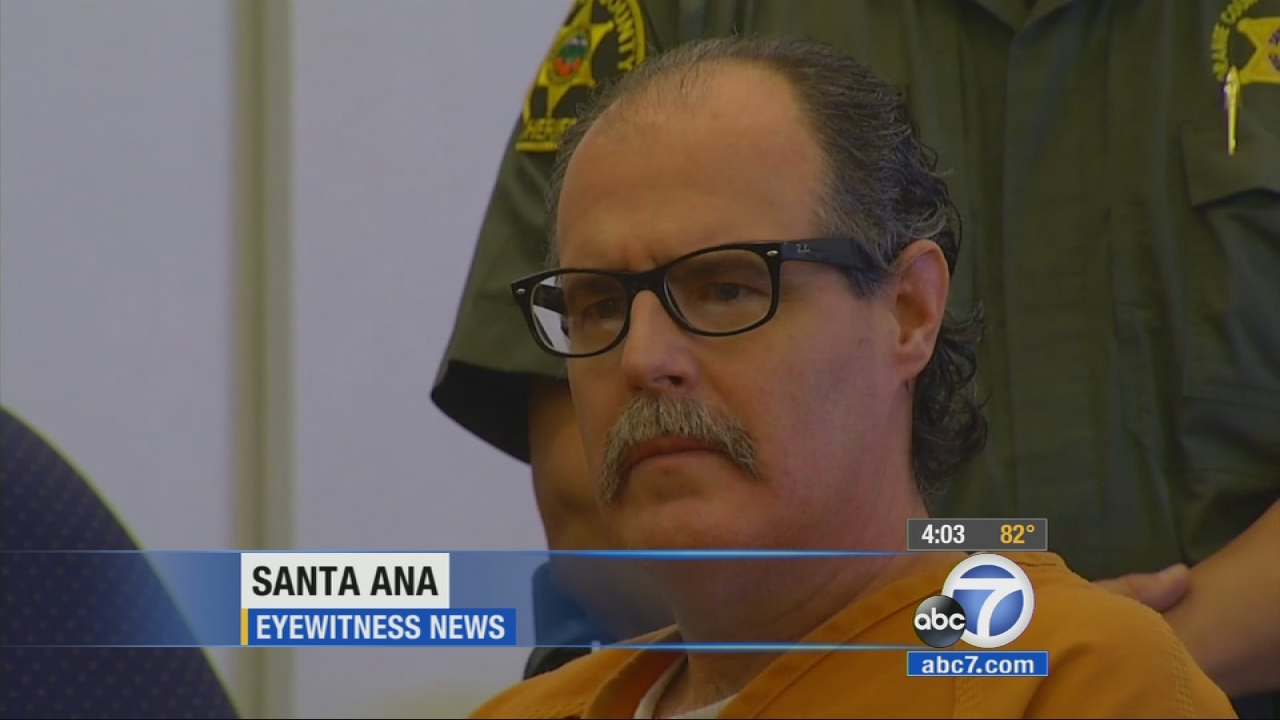