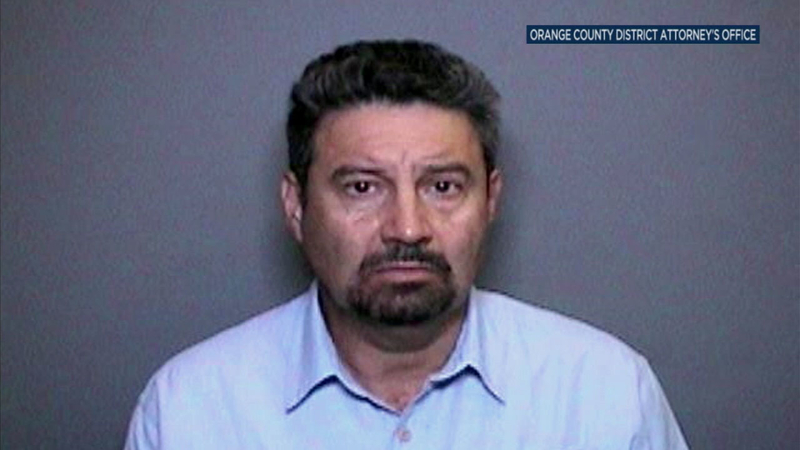 SAN JUAN CAPISTRANO, Calif. (KABC) -- An Orange County doctor pleaded guilty in July for his role in a scam involving sober living home patients, and a mother whose son died in a detox facility talked about her ordeal.

"It's just disturbing to think a medical doctor would continue doing things that are so wrong," she said.

Montano pleaded guilty in a case of insurance fraud.

"He was asked and paid to write drug prescriptions for these sober-living patients. Some that he saw and some that he never saw," prosecutor Hope Callahan said.

Prosecutors said in return, Montano made nearly $60,000 in less than a year, starting in 2013. It was the same year (in an unrelated case) that Redmer said the Department of Alcohol and Drug programs asked her to consent to the release of her son Jason's medical records for a state medical board investigation.

Redmer said the doctor being investigated was Montano.

Her 28-year-old son checked into West Coast Detox in Huntington Beach on April 12, 2012, and four days later he died.

But Redmer said she was told it was a presumed overdose.

A police report showed Jason admitted to staff that he had taken other medications - two pills of the narcotic suboxone from a box of so-called "dead meds," which is medication leftover by other patients. Instead of getting him assessed at a medical facility, West Coast chose to monitor him. He was dead the next morning.

West Coast Detox closed after Jason's death and after its operator reached a settlement with the ADP that said it failed to provide clients with a safe environment.

The medical board closed its case into Montano in 2016, citing "insufficient evidence" related to Jason's death.

Now, the 61-year-old is under investigation again by the board after his felony convictions related to the billing scheme.

"We have forwarded our file to the medical board, per their request," Callahan said.

The California Medical Board said it will not comment on the previous investigation. As for the insurance fraud cause, it only provided a short statement.

"The Medical Board of California (Board) is aware of the charges against Dr. Montano and is looking into the matter. The Board is unable to provide further detail as investigations are confidential," it said.

"It's got to be taken seriously. There's got to be real consequences," she said. "The real justice is that he not be allowed to be a doctor anymore."