Link is one of a handful of shelters popping up in Orange County as a result of ongoing litigation in federal court over how to solve the area's homelessness issue.

SANTA ANA, Calif. (KABC) -- Alicia Euzarraga and her young son have found a place to get back on their feet in Orange County. After falling on hard times, they lived on the streets of Santa Ana. Now, she joins dozens of others at one of Santa Ana's new interim homeless shelters, The Link.

"Link provides an area for the dorm rooms, and also an area to sit down with the children and just relax," said Euzarraga.

The shelter is one of a handful popping up in the county as a result of ongoing litigation in federal court over how to solve Orange County's homelessness issue.

U.S. District Judge David Carter has overseen the landmark case since 2017. The biggest issue stems from creating more shelter beds and permanent housing. With help, Euzarraga recently found her own place, but she says the county could do much more for the thousands affected by homelessness.

"They need to maybe continue and do the upkeep of different resources, find a job, keep you at that job,' said Euzarraga.

The Link is run by Mercy House, an organization that provides services for the homeless community. Associate director Patti Long says housing is the first step to the solution.

"Making sure that they're in a safe environment and supported by staff that can help them move forward so they can get in the housing as soon a possible," said Long.

Mercy House also runs the Orchard, a permanent supportive housing project in Santa Ana. She credits the city for investing in these projects and for the developers who make them part of the community.

"You can house homeless in a way that both benefits the broader neighborhood that that project is in, and the people they're trying to serve," said Kyle Paine, with Community Development Partners the company that owns the building.

As the litigation continues, the focus is on getting all regions of the county to do their part. William Peterson supports it because he lives at the Orchad after two years on the streets.

"It's meant the opportunity to reestablish myself back into society to be normal, to feel good about myself," said Peterson.

He's now sober, working and has a place to call his own. He wants others in his shoes to find their way, and for the community to understand their struggle.

"Not everybody is the same and to me, homeless just means you don't have a home, doesn't make you less of a human," said Peterson.

Like Alicia, William says the community's taken big steps towards finding solutions, but agrees there's a long way to go. He looks forward to seeing what's next. 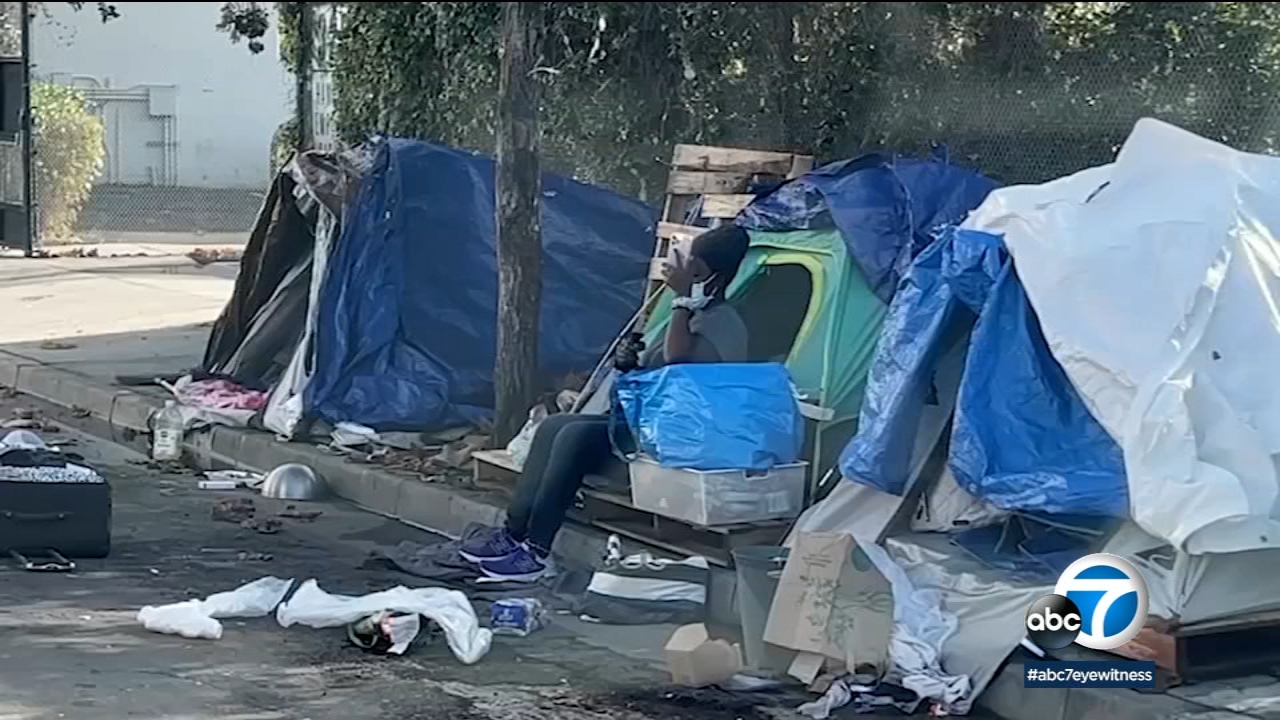 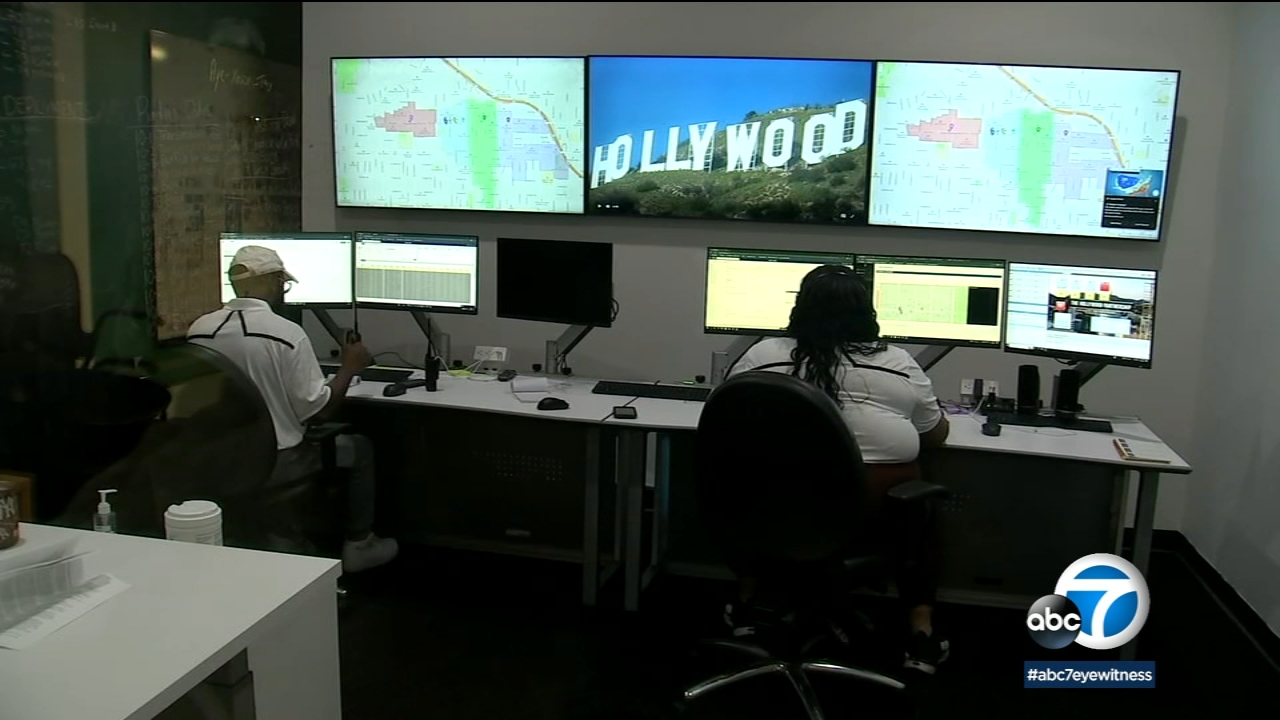 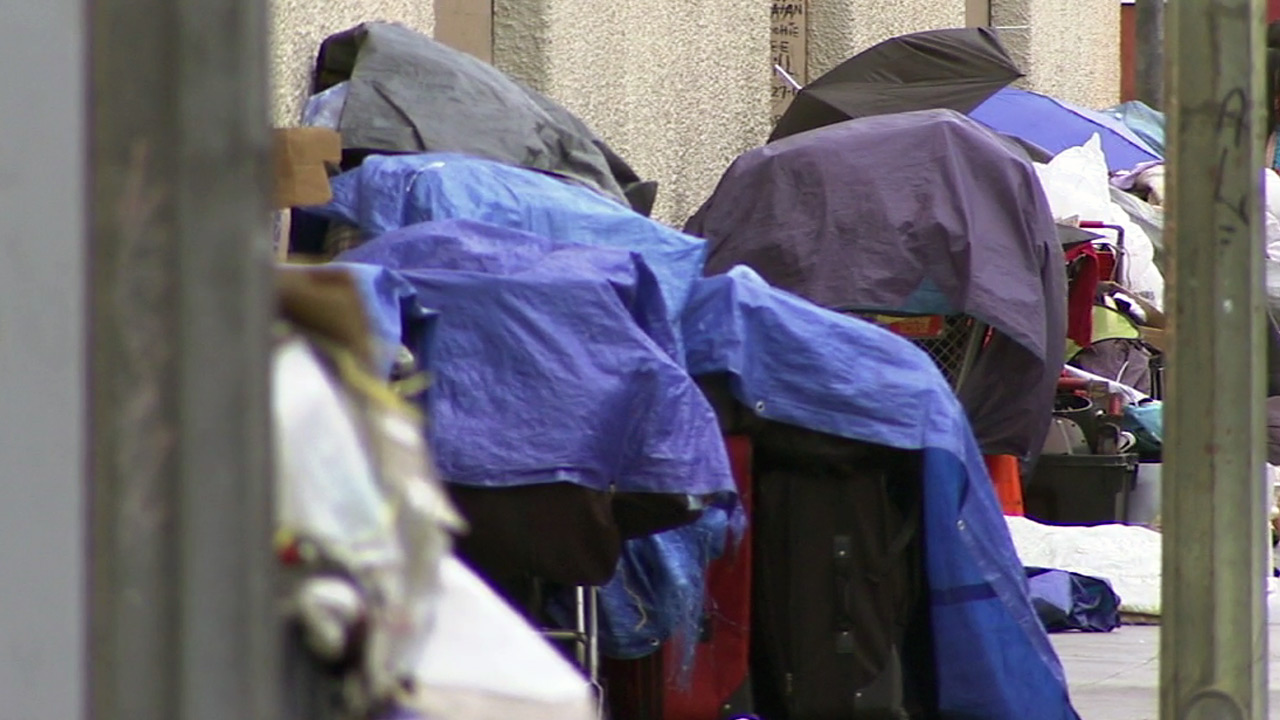