Orange County Board of Supervisors threaten recall campaign for judge

The Orange County Board of Supervisors are calling for the resignation of a judge who made a controversial decision to shorten the minimum sentence of a Santa Ana man convicted of sodomizing a toddler.

SANTA ANA, Calif. (KABC) -- The Orange County Board of Supervisors are calling for the resignation of a judge who made a controversial decision to shorten the minimum sentence of a Santa Ana man convicted of sodomizing a toddler.

Flanked by victims' rights activists, the board of supervisors threatened to launch a formal recall petition against Orange County Superior Court Judge M. Marc Kelly if he didn't resign.

"Who today is speaking on behalf of a 3-year-old child who was molested?" Orange County Supervisor Todd Spitzer asked Thursday.

Kelly reduced the sentence for 20-year-old Kevin Rojano-Nieto to 10 years in prison. In December, Rojano-Nieto was convicted of sodomizing a 3-year-old girl to whom he's related.

Kelly called the mandatory minimum sentence of 25 to life, "cruel and unusual." The district attorney plans to appeal.

"When you have a minimum sentence and someone chooses to ignore it, that requires action," Orange County Supervisor Shawn Nelson said.

The public outcry began with a Facebook page calling for the judge to be removed from the bench.

"His ruling cast a stone in the pond of justice, creating a ripple effect," said Bryan Scott, who started the page.

Kelly and the Orange County Superior Court said they can't comment on this issue.

Rojano-Nieto's attorney spoke to Eyewitness News on the phone, supporting the sentence and calling the actions of the supervisors brash.

"You shouldn't condemn an individual who does what they believe is right based on their interpretation of the law, just because it's unpopular," attorney Erfan Puthawala said.

Once the petition goes out, it must be signed by 90,000 registered Orange County voters to take the recall to a special election. 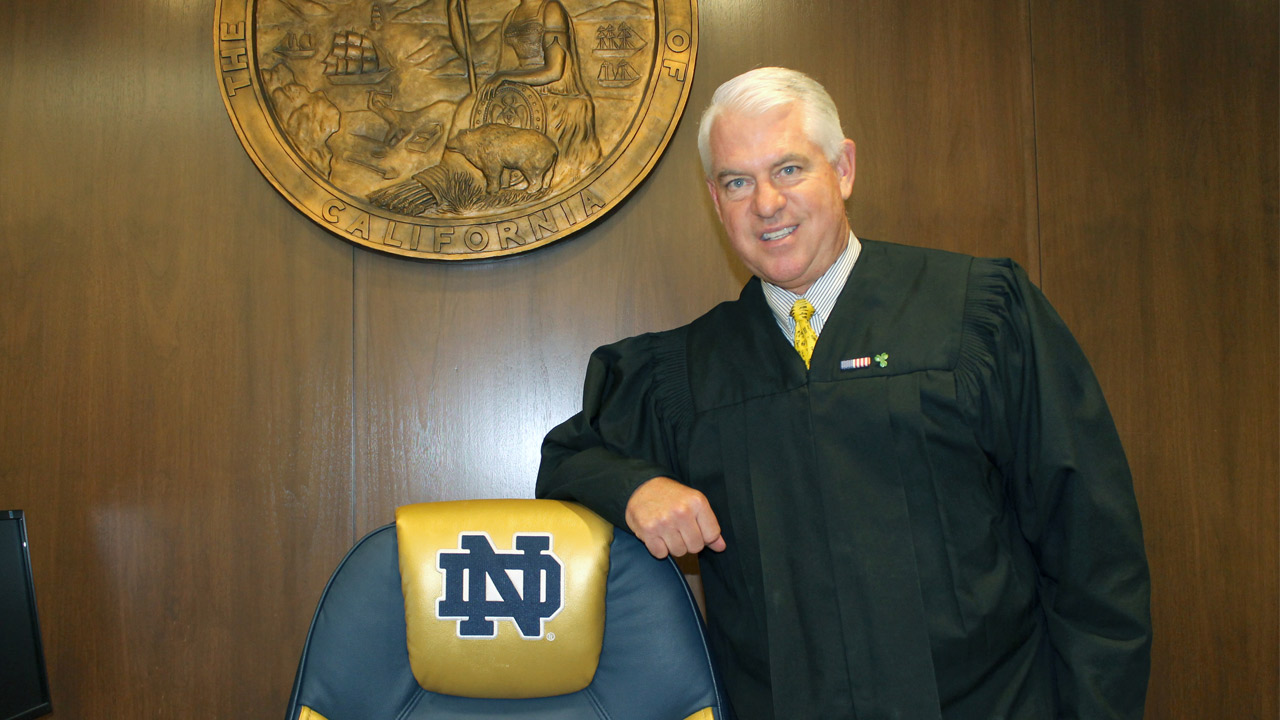