ANAHEIM, Calif. (KABC) -- An Anaheim woman in her 60s was reported as the first person to test positive for West Nile Virus in 2016 in Orange County, officials said.

The woman, whose identity was not released, was admitted to the hospital in July and remains in serious condition, according to county health officials.

In 2015 in Orange County, 97 people were infected with West Nile, and there were eight West Nile-related deaths, authorities said.

"West Nile Virus is endemic in Orange County, recurring every year during the summer months and continuing into the fall," said county health officer Dr. Eric Handler in a statement. "The best way to avoid West Nile Virus infection is to take precautionary measures to avoid mosquito bites."

Here are some precautions to take against contracting West Nile Virus:

Health officials say most people who become infected with West Nile do not experience symptoms, but about 20 percent develop fever and may experience headaches, body aches, nausea, tiredness and sometimes a skin rash.

People over 50 years of age and those with certain medical conditions are at increased risk of serious complications from West Nile, authorities said.

Information on mosquito control and West Nile Virus can be found on the following websites: 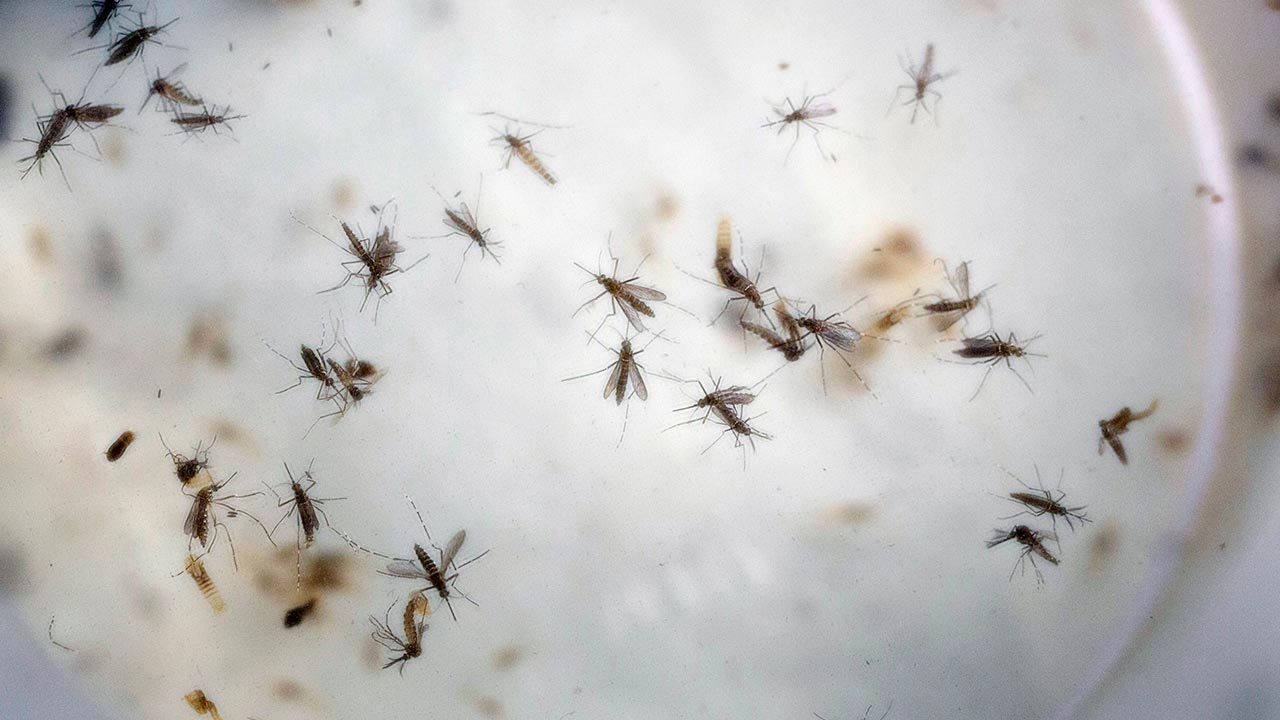 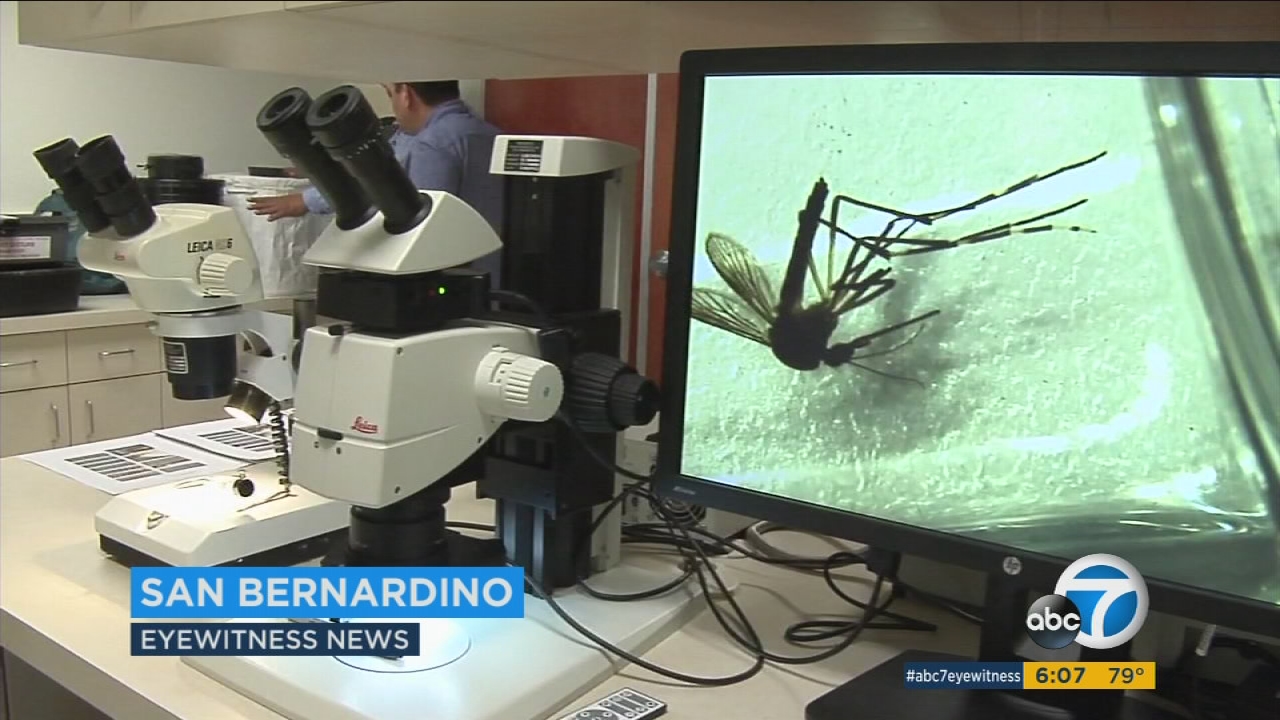 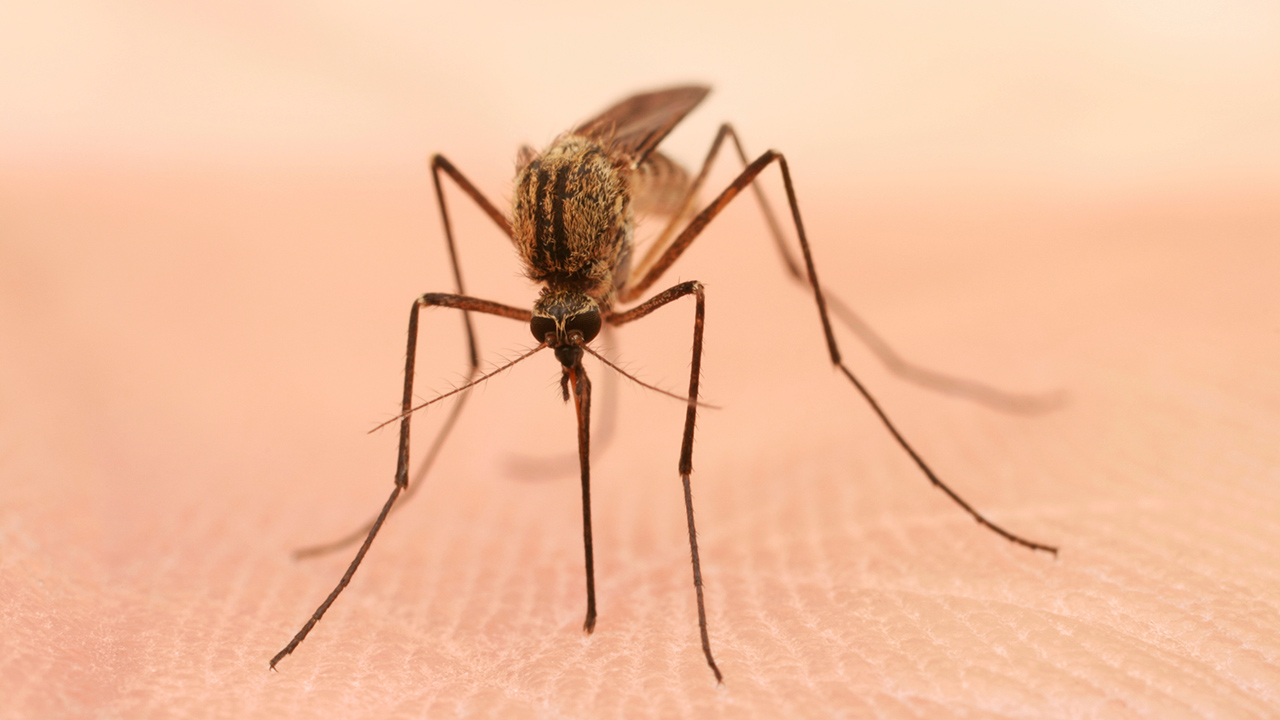 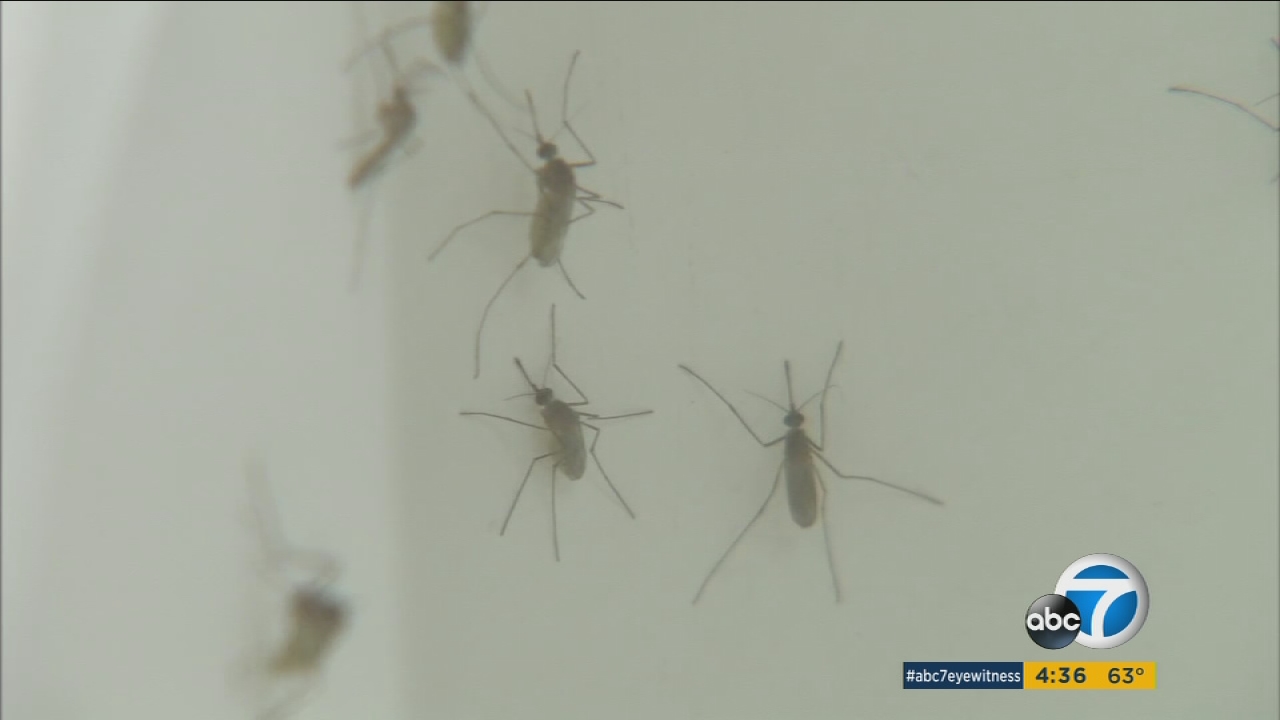 Should you avoid the ER? Doctor discusses amid 'tripledemic'