An Orange County man, whose organ and tissue donation helped more than 40 people, is being honored with a portrait on the Donate Life Rose Parade float.

"He was so selfless till the day he died," Margie said. "He's my hero." 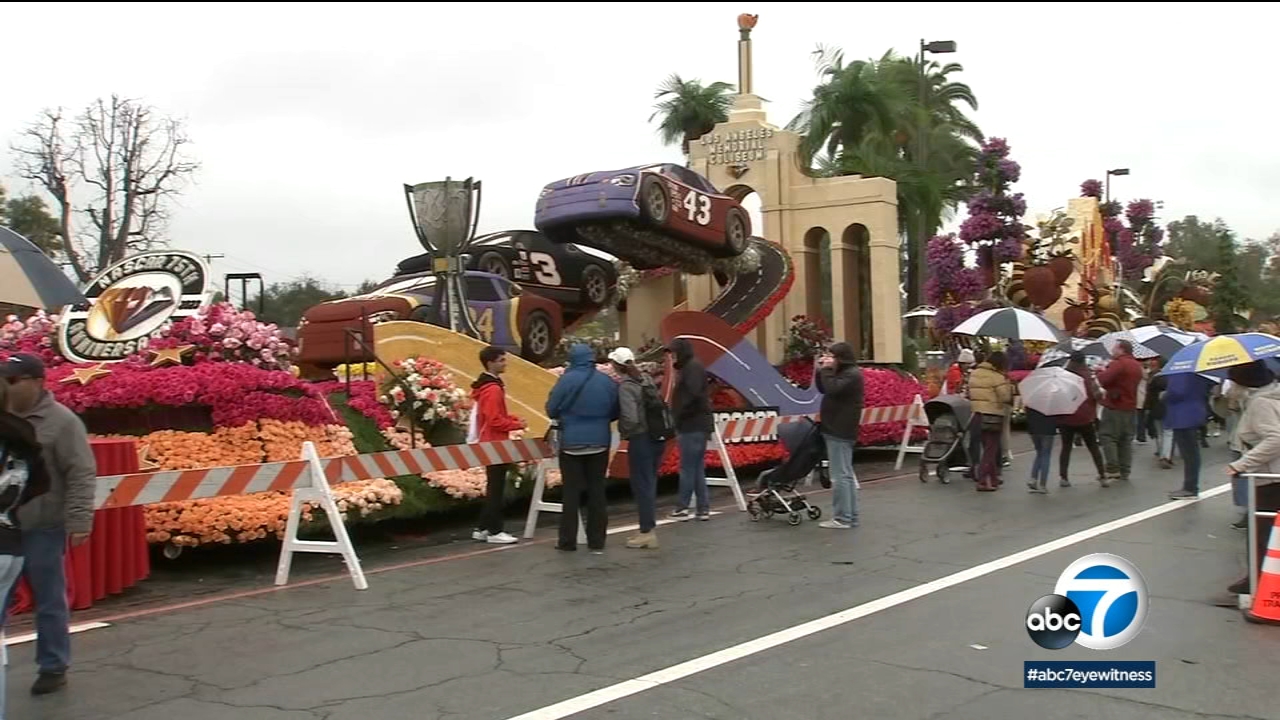 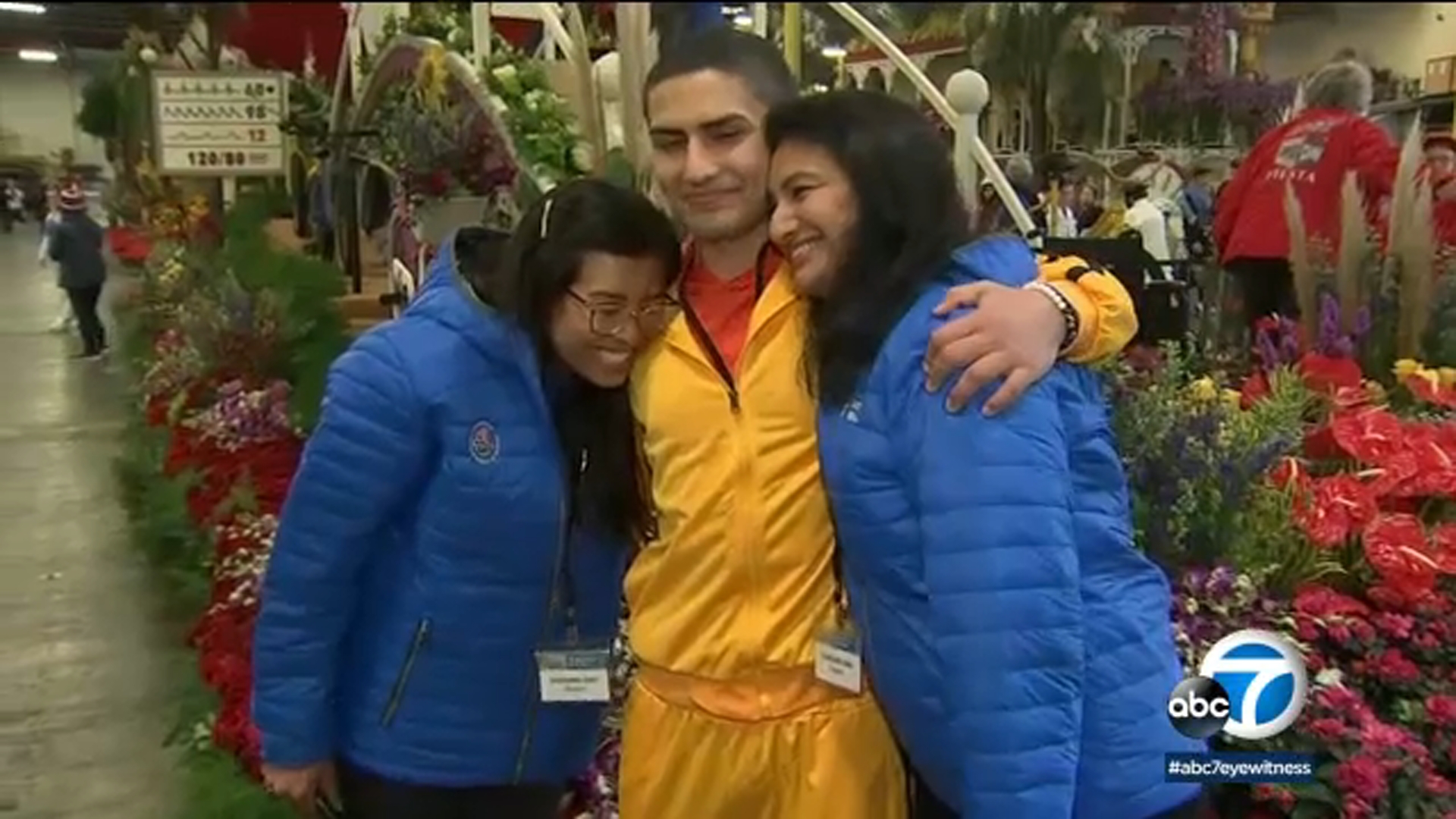 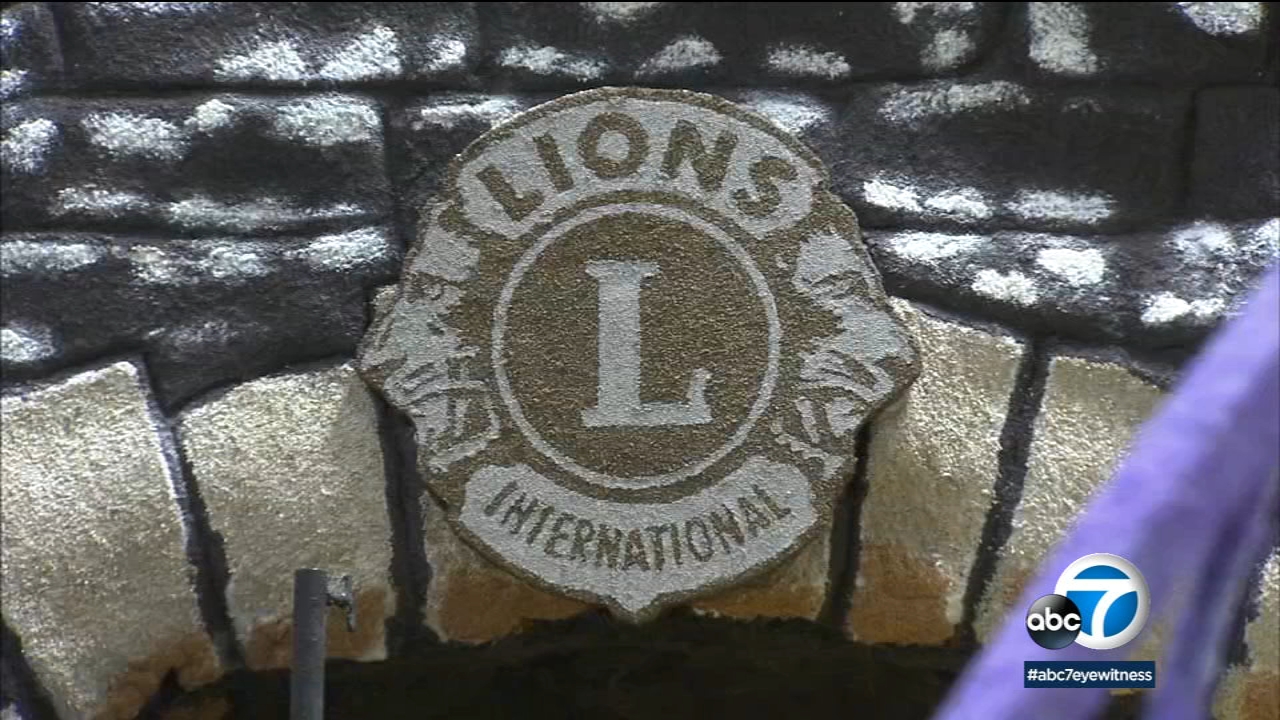 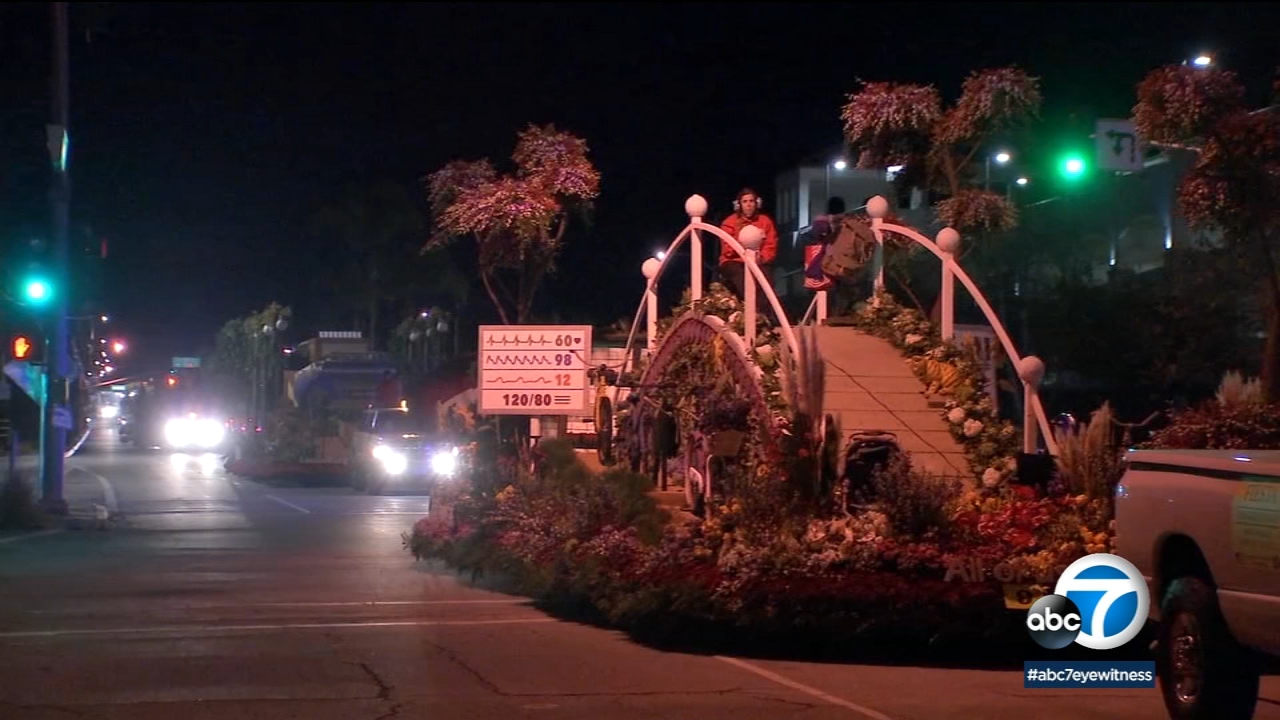