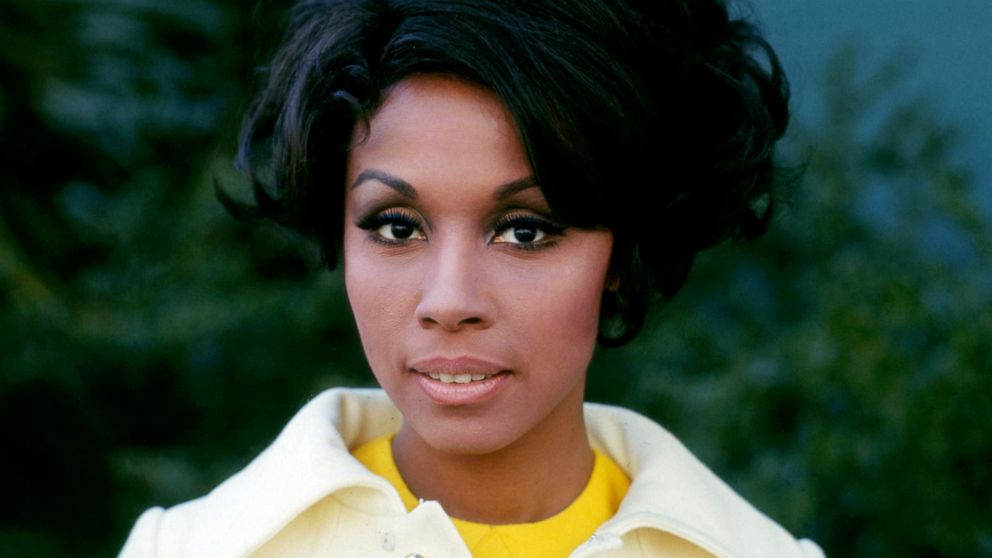 Diahann Carroll, who made history in 1968 as the first African-American woman to star in a television series in a non-stereotypical role, died Friday at the age of 84.

Carroll's daughter, Suzannne Kay, said the cause was cancer.

Carroll was a trailblazer who opened the door for black women on TV by starring as the title character in the sitcom "Julia," from 1968 to 1971. Julia was a widowed single mother and nurse; previously, women of color had mostly been cast as domestic workers.

Carroll won a Golden Globe in 1969 and was inducted into Television Academy Hall of Fame in 2011.

The actress launched her film career in 1954 in the classic "Carmen Jones," co-starring Harry Belafonte and Dorothy Dandridge. Her second film was another classic, 1959's "Porgy and Bess," starring Sidney Poitier, Sammy Davis Jr. and Dandridge.

Carroll was nominated for a Academy Award for her role in the 1974 film "Claudine," co-starring James Earl Jones.

However, one of Carroll's most popular parts was Dominique Deveraux in the 1980s series "Dynasty," where she served as a foil to Joan Collins' Alexis Carrington Colby. Deveraux was the first major African-American character on a prime-time soap opera.

The legendary entertainer was also a member of the cast of the groundbreaking "Roots: The Next Generation" mini-series in 1979.

Carroll began her career as a model and attended Music and Art High School in New York City with Billy Dee Williams. She was an outstanding vocalist as well as actress. In addition to her film and television career, Carroll starred in several Broadway productions, including "Agnes of God," "Sunset Boulevard" and "Bubbling Brown Sugar. " In 1962, she became the first black woman to win a Tony for outstanding lead actress in the musical "No Strings."

A breast cancer survivor, Carroll also became an outspoken advocate of the disease.