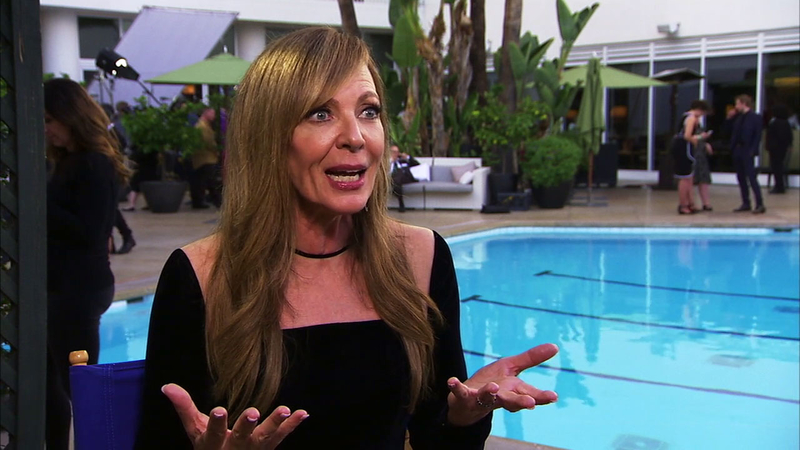 LOS ANGELES (KABC) -- During this most recent Hollywood awards season, Oscar-nominated actress Allison Janney has made sure to give full credit to her friend, Steven Rogers.

He's the screenwriter of "I, Tonya," and the two artists have been good friends since the 1980s. She calls the role of LaVona Harding, Tonya's mother, a gift.

"It's the only reason I'm here! I mean, he wrote the script on spec and wouldn't sell it to anyone who wouldn't let me play the part," said Janney. "So it's kind of extraordinary what he did for me, so he is the biggest part of the story for me. He's going to be my date to the Oscars. I owe him a lot for writing such a complicated, difficult role that made me disappear."

Janney says being in this "Oscar moment" is something she's only dreamed of in her career.

"And the fact that my friend, Steven Rogers, wrote this part for me because he wanted me to get recognized, it blows my mind and it makes it so special," Janney said.