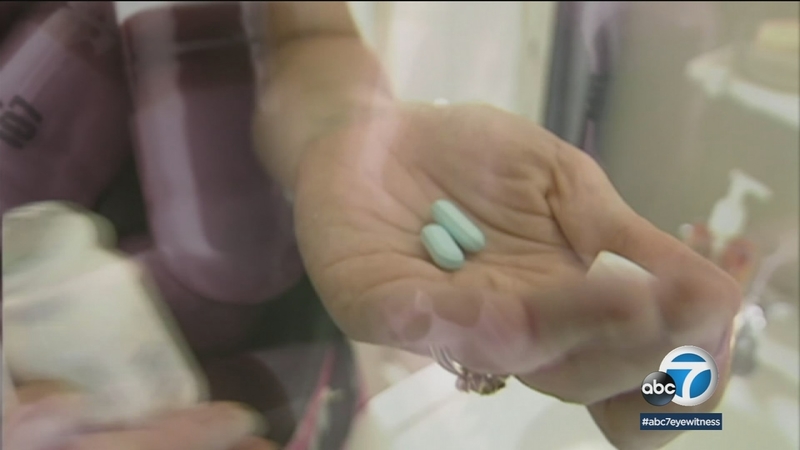 While over-the-counter drugs are safe and effective when used correctly, experts say many Americans are overusing or misusing them with potentially dangerous consequences.

Anita Brikman educates consumers about the safe use of over-the-counter medications that treat ailments including allergies, fever, cold, flu and pain.

"They're a first line of defense from minor to moderate symptoms, and they're used safely and effectively by millions of Americans," Brikman said.

"My colleagues and I recently completed a population-based study across the United States and found that amongst patients who had at least one headache within the past 30 days, 15 percent overused these over-the-counter analgesics," Dodick said.

It's not just headache patients, Dodick says. The perception for some is that anything you can buy without a prescription isn't really a drug. He also says that for people with certain risk factors, overuse and misuse of certain OTC pain relievers can potentially lead to gastrointestinal problems including ulcers, kidney disease and that's not all.

"We know now all of them increase the risk significantly of myocardial infarction or having a heart attack and stroke," Dodick said.

Dodick added that when it comes to OTC pain relievers, he isn't worried about addiction, but he has seen frequent-headache sufferers slip into a habit of taking the medications before an event in anticipation of getting a headache.

Three-quarters of primary care physicians recommend over-the-counter medications before a prescription. Brikman stresses the way to avoid possible misuse is to follow the drug facts label closely every time.