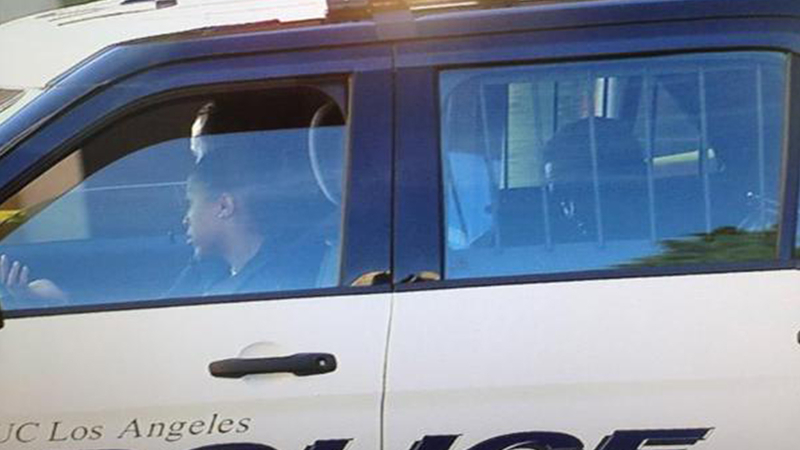 Combs was arrested at about 12:30 p.m. at the Acosta Athletic Training Complex on campus. He was booked on three counts of assault with a deadly weapon, one count of making terrorist threats and one count of battery. No one was seriously injured.

Shortly before noon, Combs posted a photo on his Facebook page about a father-son football game. Combs' son Justin Combs, 20, is a defensive back for UCLA's football team.

He was taken to campus jail and was later transported to Los Angeles County Sheriff's Department Inmate Reception Center. Combs posted bail, which was initially set at $160,000 but was later reduced to $50,000.