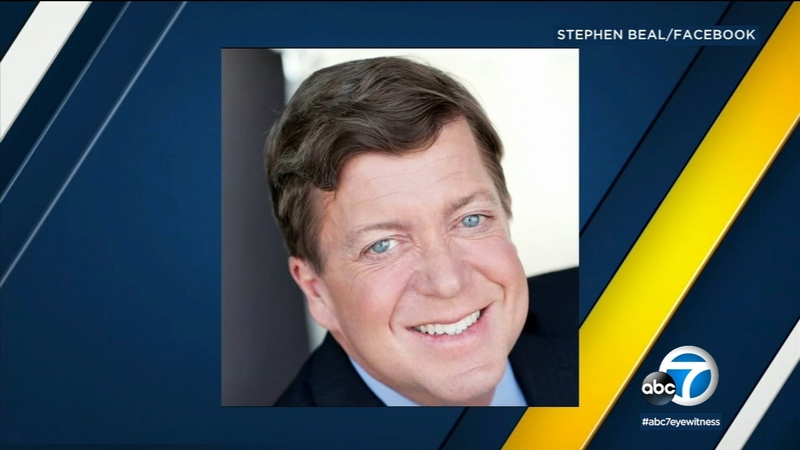 A federal grand jury has returned a four-count indictment against a Long Beach man in connection with a deadly bombing at an Aliso Viejo day spa.

Stephen Beal faces charges including use of a weapon of mass destruction.

In May 2018, investigators said a blast from a packaged device killed 48-year-old Ildiko Krajnyak at her spa in Aliso Viejo.

Beal was arrested earlier this month in the bombing that killed his former girlfriend.

Two other people were seriously injured.

Beal previously had been arrested on suspicion of having explosives, but prosecutors dropped the charges, and he was freed.