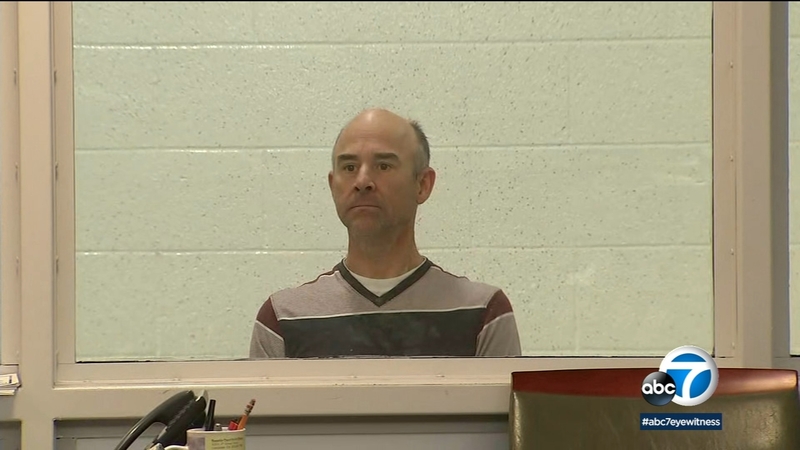 Anthony Mahari Faaborg is facing 17 felony counts, which include five counts of lewd act upon a child, four counts of oral copulation of a person under 16 and three counts of unlawful sexual intercourse, according to the Los Angeles County District Attorney's office.

The 53-year-old, a teacher at Pete Knight High School, engaged in the "inappropriate sexual conduct" with the student between October and December of last year, prosecutors said.

Faarbog teaches the JROTC program, according to the school's staff directory. The Antelope Valley Union High School District is not commenting.

He was arrested Wednesday at his home in Palmdale and is being held on $975,000 bail. His arraignment was postponed until Feb. 26.

If convicted on all all charges, Faaborg facing a maximum sentence of more than 14 years in state prison.