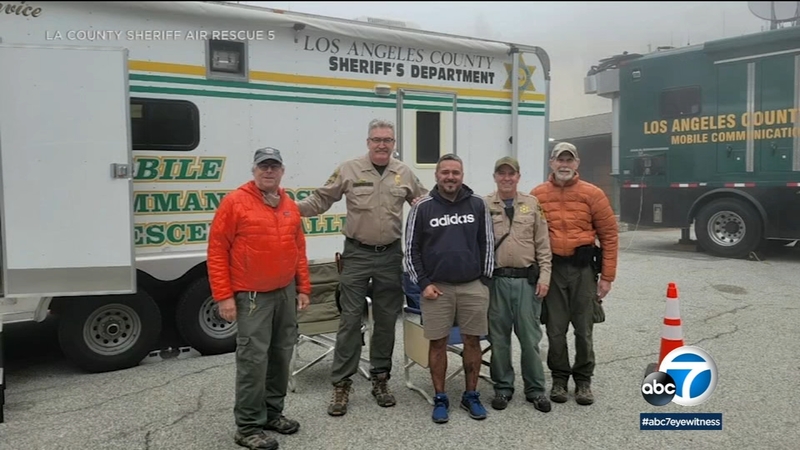 A man from Palmdale who went missing while hiking in the Angeles National Forest has been found safe and is in good condition, according to authorities.

Rene Compean was found near the Chilao Campgrounds and was set to be airlifted to safety. According to the Los Angeles County Sheriff's Department, Compean will not need to be hospitalized.

Compean had sent a photo to a friend before becoming lost and search teams hoped avid hikers would be able to identify the location.

A caller reported the hiker missing at 6 p.m. Monday, saying his 45-year-old friend sent a text advising he was lost and his cellphone was dying.

The hiker's car was then found near the Buckhorn Campground and trailhead. 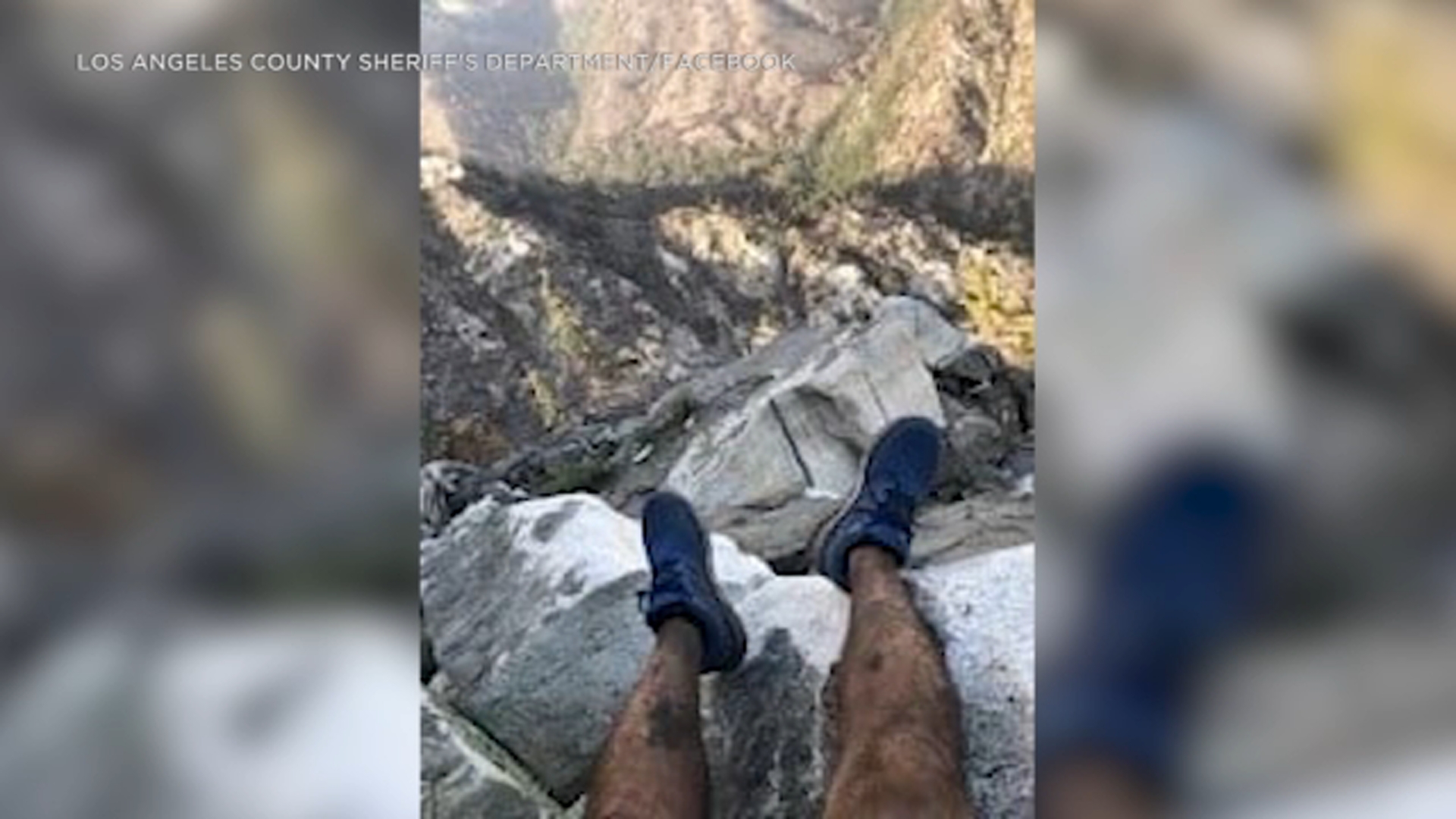 Rene Compean sent a photo to a friend before becoming lost and search teams hope avid hikers can identify the location.

The photo Compean sent to his friend shows the hiker from the knees down with a canyon below. The legs are dirty, possibly from a wildfire burn area.

According to the sheriff's department, a Twitter user recognized the area where the photo was taken and that allowed crews to narrow their search.

"We found one particular Twitter user that we'd seen in the past. He seemed extremely knowledgeable, in regards to mapping and terrain, through lots of his other endeavors," said LASD Sgt. John Gilbert. "We started looking at the information that he gathered."

They connected with Ben Kuo, a well-known ham radio operator.

"I started going through the process of looking at the photo, figuring out where it was," Kuo said. "I do a lot of hiking as well, so I'm a little familiar with the area. And I said, 'Oh, I think I know where this guy is,' and found some GPS locations, and gave it to the search and rescue guy."

"That particular point that he theorized he could be at happened to overlay within the cellphone terrain data that we had," Gilbert said. "So we figured, we didn't have any other good leads at that time, so why not check it out?"

The rescuers quickly spotted the hiker during a break in the clouds, and were able to hoist him to safety. Search crews say volunteers and sharp-eyed good Samaritans like Kuo are always key.

"I've provided information before, but this is the first time that it resulted in somebody being rescued," Kuo said. "So, it's really nice to see that someone's not stuck on a hillside still tonight."