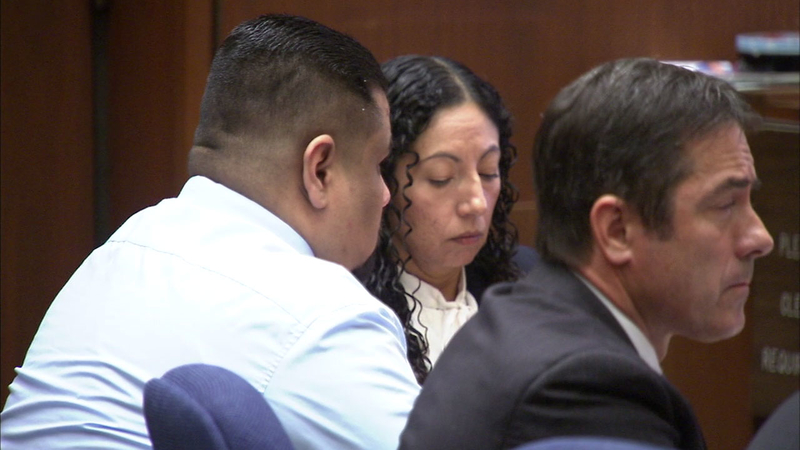 PALMDALE, Calif. (KABC) -- Closing arguments concluded Monday morning and deliberations were beginning in the penalty phase of the trial for Isauro Aguirre, convicted of brutally beating his girlfriend's 8-year-old son to death.