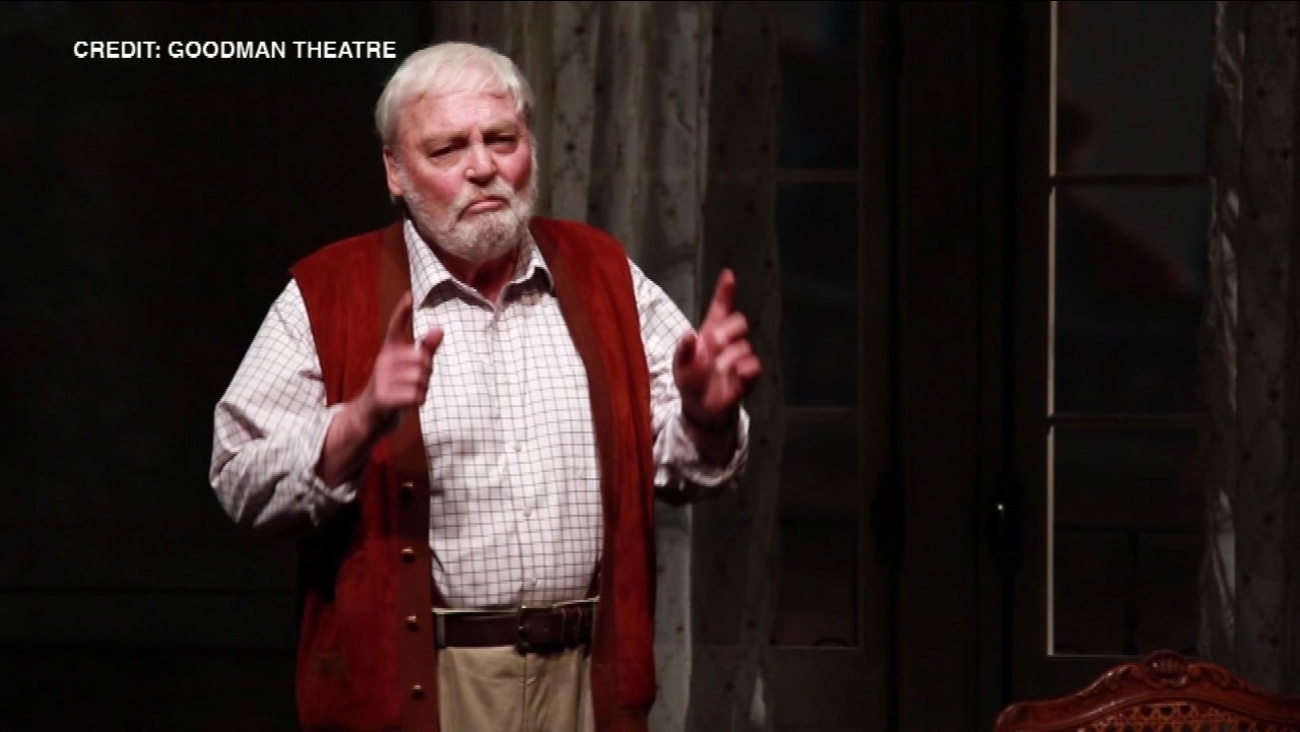 The theater said that after a week of medical observation, they could confirm that Keach "experienced a mild heart attack during the May 30 opening night performance of 'Pamplona.'"

The opening night was halted midway through the performance once it became apparent that Keach was struggling. He starred as Ernest Hemingway in the one-man 80-minute show.

Keach's doctors said the actor is expected to make a complete recovery following a period of rest and cardiac rehabilitation. The full run of "Pamplona" was canceled last week, but the Goodman Theatre said plans to reschedule the production are underway.