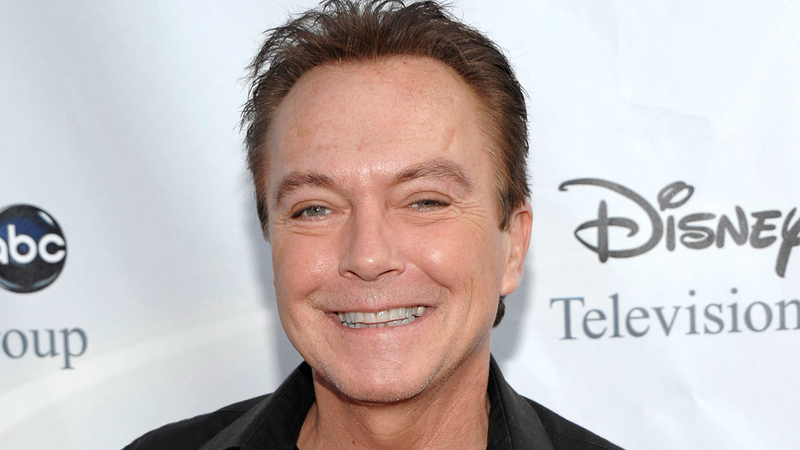 "Partridge Family" star David Cassidy has been hospitalized in Florida after suffering organ failure, his spokesperson told ABC7 on Saturday.

Cassidy is "conscious" and "surrounded by family," the rep said, adding that Cassidy was in pain and taken to the hospital on Wednesday. No additional details were provided.