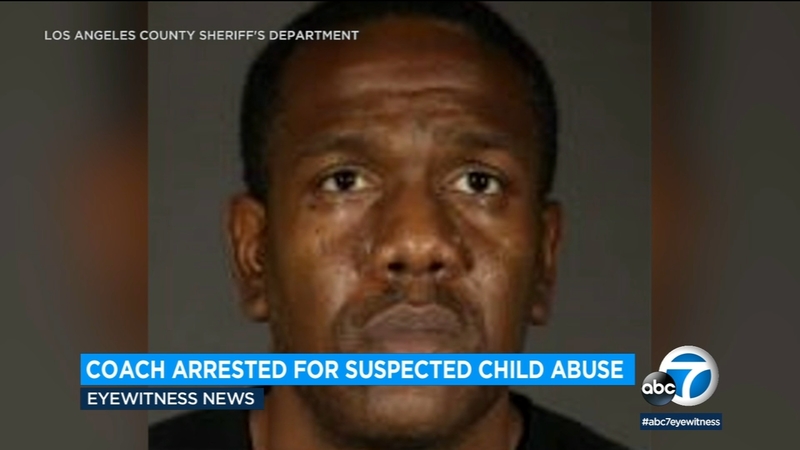 PASADENA, Calif. (KABC) -- A man who has coached high school basketball for several years in the San Gabriel Valley was arrested for suspected child abuse.

The 42-year-old allegedly offered to provide the girl with alcohol and drugs in exchange for explicit pictures and videos of her, officials say.

Alexander was arrested on April 15.

According to investigators, Alexander was allegedly communicating with other individuals, mainly girls, on Snapchat.

Authorities believe there may be additional victims, and urge anyone with information, or that believes they are a victim, to contact the L.A. County Sheriff's Department at (877) 710-5273 or email specialvictimsbureau@lasd.org. Anyone wishing to remain anonymous may dial Crime Stoppers at (800) 222-8477.

Alexander remains in jail on a $340,000 bail. The Los Angeles County District Attorney's Office filed three counts of lewd act on a child under age 14, and one count of using a minor for sex acts.

Aside from coaching basketball, Miles worked as a high school basketball referee in the L.A. area.