One of the victims suffered gunshot wounds to his hand, thigh and butt, while the other was shot in the left ankle. Another teenager sitting in a nearby car was hit with some rounds, but only suffered a minor cut and was treated at the scene.

The two boys were taken to a nearby hospital for treatment and were in stable condition.

The suspects are described as men in their 20s or 30s and fled the scene in a dark, two-door car, heading west down Parke Street.

Anyone with information was asked to call the Pasadena Police Department at (626) 744-4241. 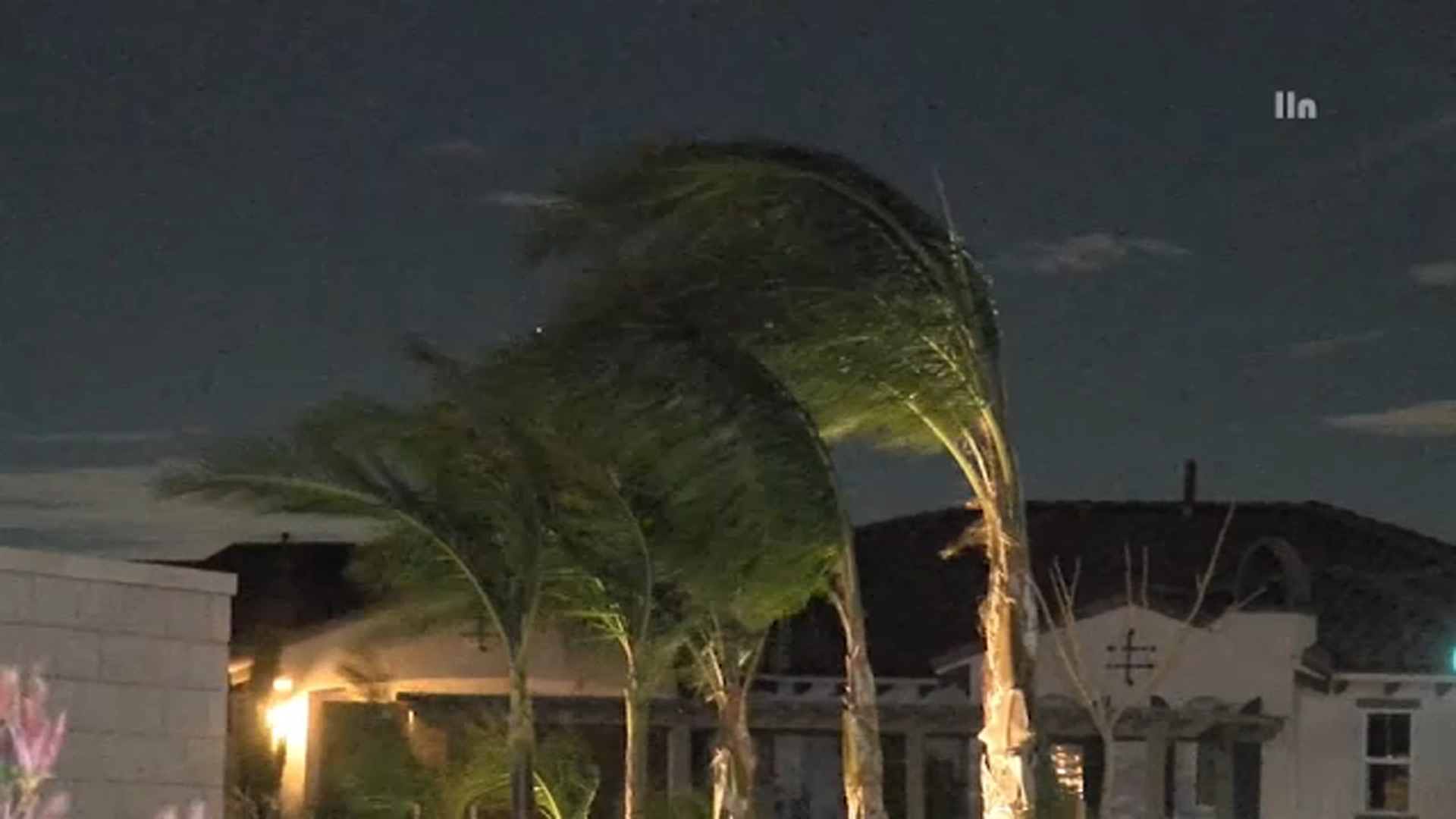