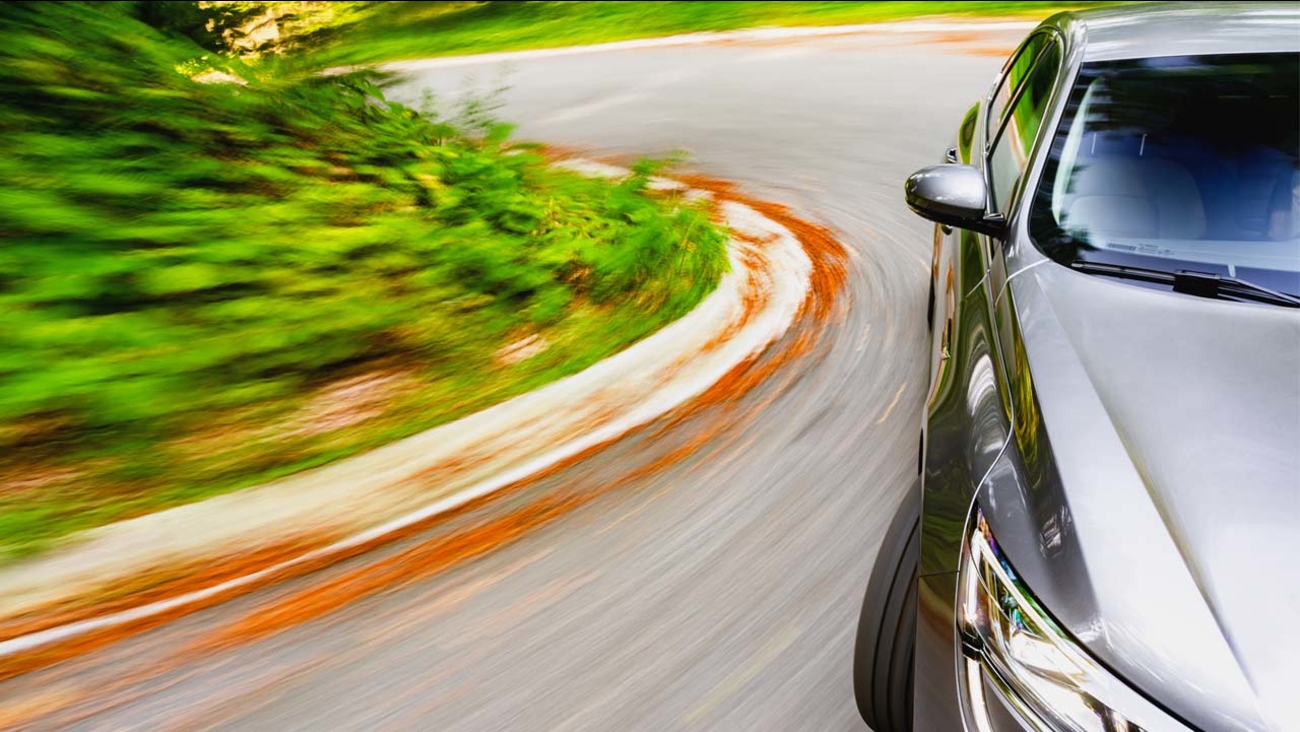 This generic image shows a car on a curvy road. (Shutterstock)

PASADENA, Calif. (KABC) -- A motorist was arrested after using a metal pole to beat another driver who pulled out a machete during an argument at a Pasadena intersection, police said.

The victim initially armed himself with the machete but put it back in his car as the two men argued, Goodman said. That's when the other man hit him six or seven times in the head with the pole.

The Orange County Register reports Tuesday that the 44-year-old suspect was arrested on suspicion of assault with a deadly weapon.