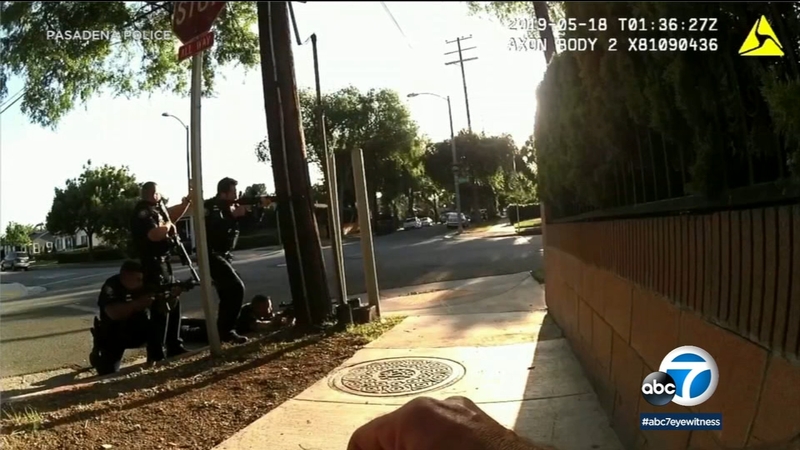 The shooting occurred May 17 in the 1500 block of Glen Avenue at approximately 6:30 p.m. Police had received a call regarding a man who was armed.

Police said they confronted a suspect who was wearing a bulletproof vest and holding a firearm. An officer-involved shooting occurred when the suspect allegedly pointed the firearm, an AR-15 assault rifle, at them.

"Drop the gun," is yelled at multiple times by officers, the video shows.

There was an exchange of gunfire, police said.

The suspect, identified as Daniel Warren, was pronounced dead at the scene.

Two guns were recovered at the scene.