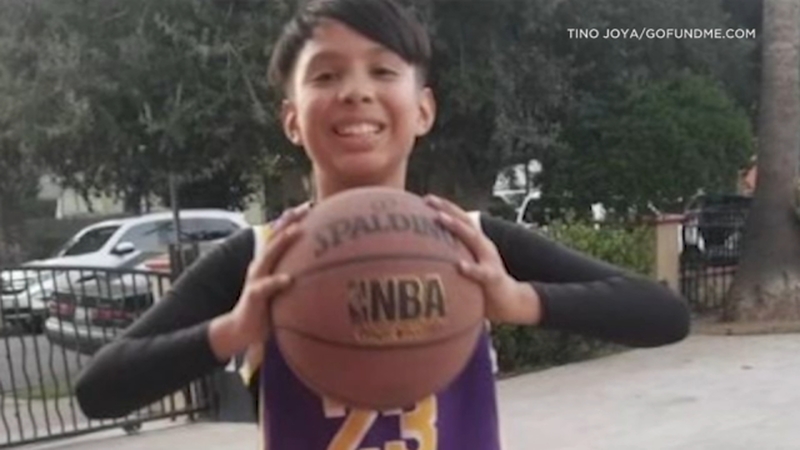 PASADENA, Calif. (KABC) -- A GoFundMe page has been set up in support of a 10-year-old boy who was shot while playing in front of his Pasadena home on Valentine's Day.

Family members say Mario Ramirez is currently in stable condition but will have a long road to recovery.

The shooting happened around 3 p.m. Sunday near Garfield Avenue and Parke Street, just a block from the Villa Park Community Center. Police say the boy was hit by gunfire more than once.

Authorities believe two to three people were in the getaway car, described as a light-colored sedan.

While they're unsure what sparked the shooting, police say they don't believe the boy was the intended target.