Two people were killed and another person was injured in a shooting at a park in Pasadena, police say.
KABC 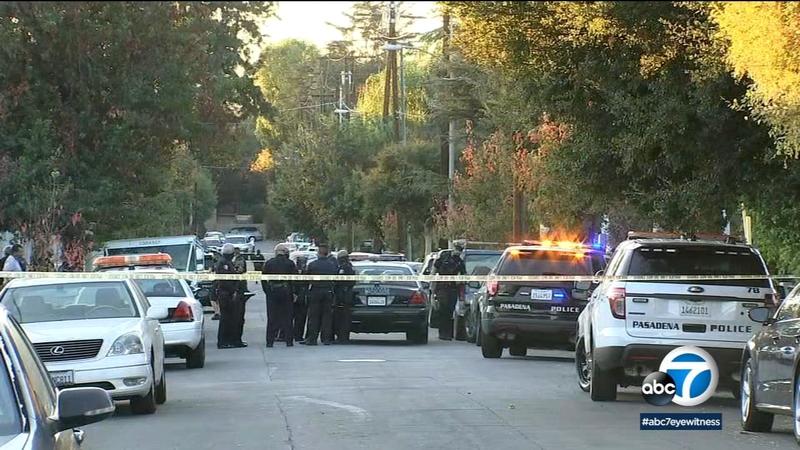 PASADENA, Calif. (KABC) -- Two people were killed and another person was critically injured in a shooting at Villa Parke in Pasadena Tuesday afternoon, police said.

Pasadena police says officers responded to the 300 block of Parke Street shortly before 3 p.m. and found three victims - all struck by gunfire - in the northeast part of the park, next to the soccer field.

According to a preliminary investigation, the victims were sitting at a park bench when they were shot by the suspect or suspects, who then fled in a vehicle described as a possibly dark colored sedan.

The third victim is in critical, but stable condition.

Officers are canvassing the areas in search of evidence and witnesses.