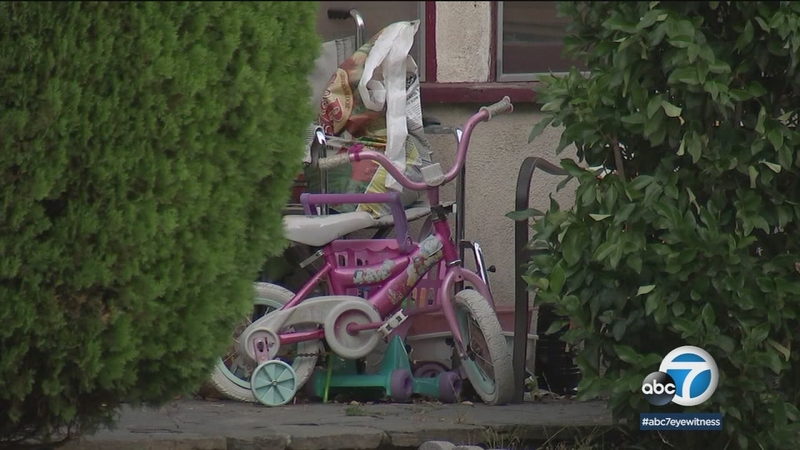 The incident happened on Feb. 4. Police were called to the 1600 block of Kenneth Way in the morning on a report of an infant child, just under 2 years old, not breathing.

Paramedics declared the child, Brandon Blackburn, dead at the scene.

An investigation found the child had no serious medical issues and the cause of death was blunt force trauma to his abdomen.

Detectives continued to investigate for months. This week, they say, the 16-year-old father admitted hitting the child with his fist several times.

He was arrested and brought to a juvenile detention center.

The Los Angeles County District Attorney's Office has filed charges of one count of homicide and one count of assault resulting in death of a child under 8 years old. The suspect is being held without bail.