KABC
MOLDE, Norway -- A passenger who was airlifted from the Viking Sky cruise ship said the entire process was quick and first responders "didn't leave us enough time to be as scared as we probably should have been."

"We could see that we were getting blown in toward some rocks. That was the most frightening thing, I think, but luckily that wasn't our destiny," Terbruegen explained.

In the same interview, passenger Beth Clark described the airlift process: "The guy came down from the helicopter, one of the Coast Guards snapped my belt and said, 'Hold it,' and shot me up about 100 feet in the air and onto the helicopter."

"As soon as they hoisted (Terbruegen) up, (the airman) grabbed me and pulled me in like a sack of potatoes and dragged me to the back of the helicopter," Clark explained.

Clark praised the ship's crew and emergency responders for their handling of the situation: "I can't get over how magnificent the crew was on the ship, the National Guard and how kind the Norway folks have been. It's just shocking how wonderful people are."

The Viking Sky carried 1,373 passengers and crew members when it had engine trouble in an unpredictable area of the Norwegian coast known for rough, frigid waters. The crew issued a mayday call Saturday afternoon.

Five helicopters flying in the pitch dark took passengers from the tossing ship in a painstaking process that continued throughout the night. The rescues took place under difficult conditions that included wind gusts up to 43 mph and waves over 26 feet high.

Furniture and fixtures flew violently across the room as the stranded Viking Sky cruise ship heaved side to side off the coast of Norway. The Viking Sky's evacuation is likely to be a slow and dangerous process, as passengers needed to be hoisted from the cruise ship one by one.

Photos posted on social media showed the ship listing from side to side and furniture smashing violently into walls.

"We understand 20 people suffered injuries as a result of this incident, and they are all receiving care at the relevant medical centers in Norway, with some already having been discharged," Viking Ocean Cruises, the company that owns and operates the ship, said.

The company said in a statement that before the ship departed for the port of Molde nearly a day after it became disabled, 479 passengers had been airlifted to land by helicopters, leaving 436 passengers and 458 crew members onboard.

Norwegian public broadcaster NRK said the Viking Sky's evacuation was likely to be a slow and dangerous process, as passengers needed to be hoisted from the cruise ship to the five available helicopters one by one. 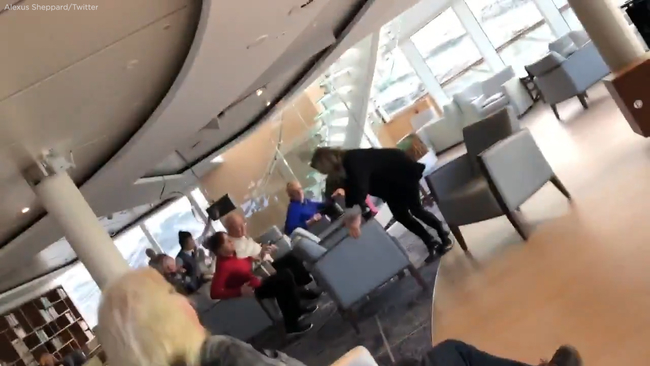 What to know about Trump's COVID-related executive orders 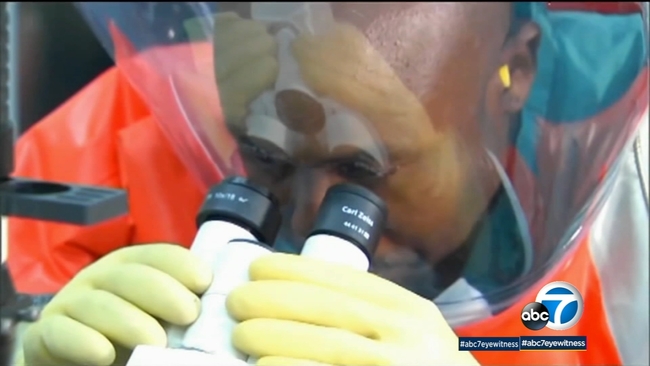