Mexico's foreign minister says the country plans to take legal action against whoever sold the gun to the man suspected of killing at least 20 people and wounding more than two dozen others in El Paso, Texas.

EL PASO, Texas -- Mexico's foreign minister said Sunday the country plans to take legal action against whoever sold the gun to the man suspected of killing at least 20 people and wounding more than two dozen others at a Walmart in El Paso, Texas.

As of Sunday, six Mexican nationals are confirmed dead and another seven injured in connection with Saturday's deadly shooting rampage, according to Mexico's government.

Marcelo Ebrard, the country's foreign minister, said Sunday that "it's urgent that we take corresponding actions against weapons." Ebrard has frequently cited the flood of illegal weapons from the U.S. to Mexico as a factor in Mexico's rising rate of violent crime.

Gun ownership is highly restricted in Mexico, requiring special permits, and gun shops are rare. The average Mexican has trouble legally acquiring a handgun, much less an assault weapon.

Ebrard also called Saturday's shooting "a terrorist act" against Mexicans and urged the U.S. government to "set a clear position against hate crimes."

The suspect in the shooting, Patrick Crusius, told investigators he wanted to shoot as many Mexicans as possible, two law enforcement officials told ABC News. Crusius is currently being held on capital murder charges, and prosecutors have said they will seek the death penalty. Additional federal charges could be filed.

The attack targeted a shopping area about 5 miles from the main border checkpoint with Ciudad Juárez, Mexico. The Walmart and adjacent mall are popular with shoppers from both sides of the border. 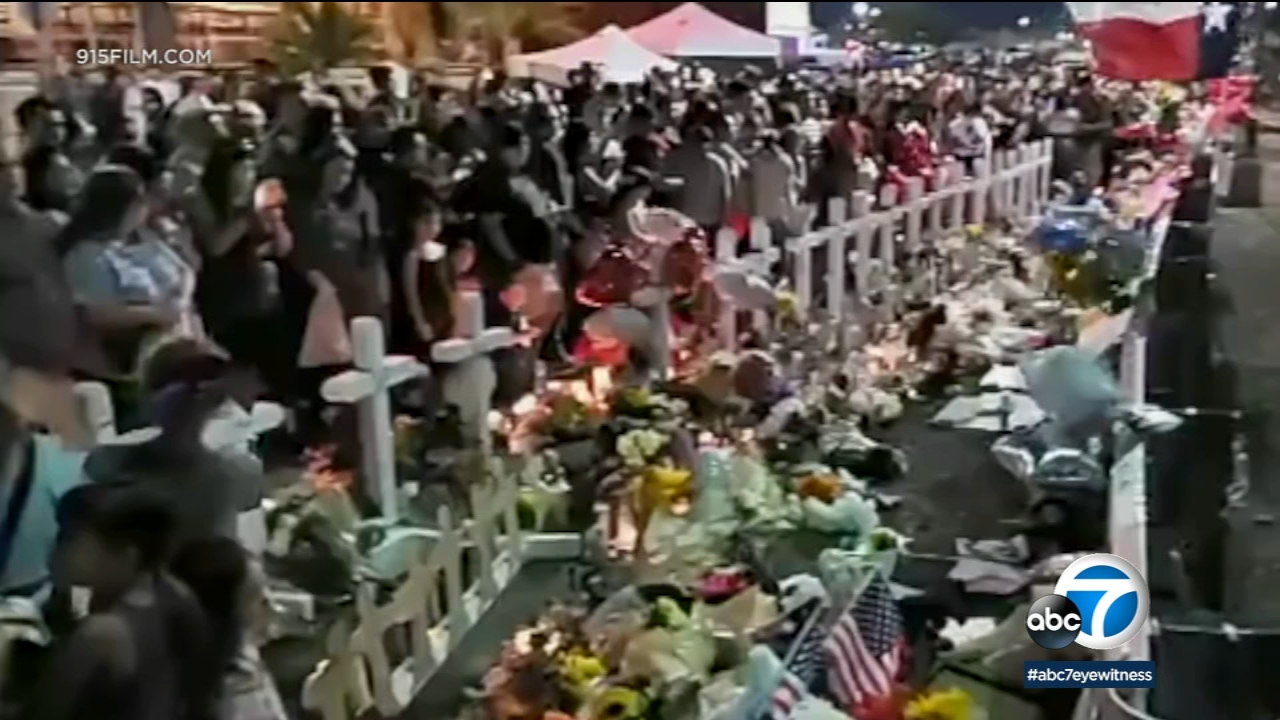 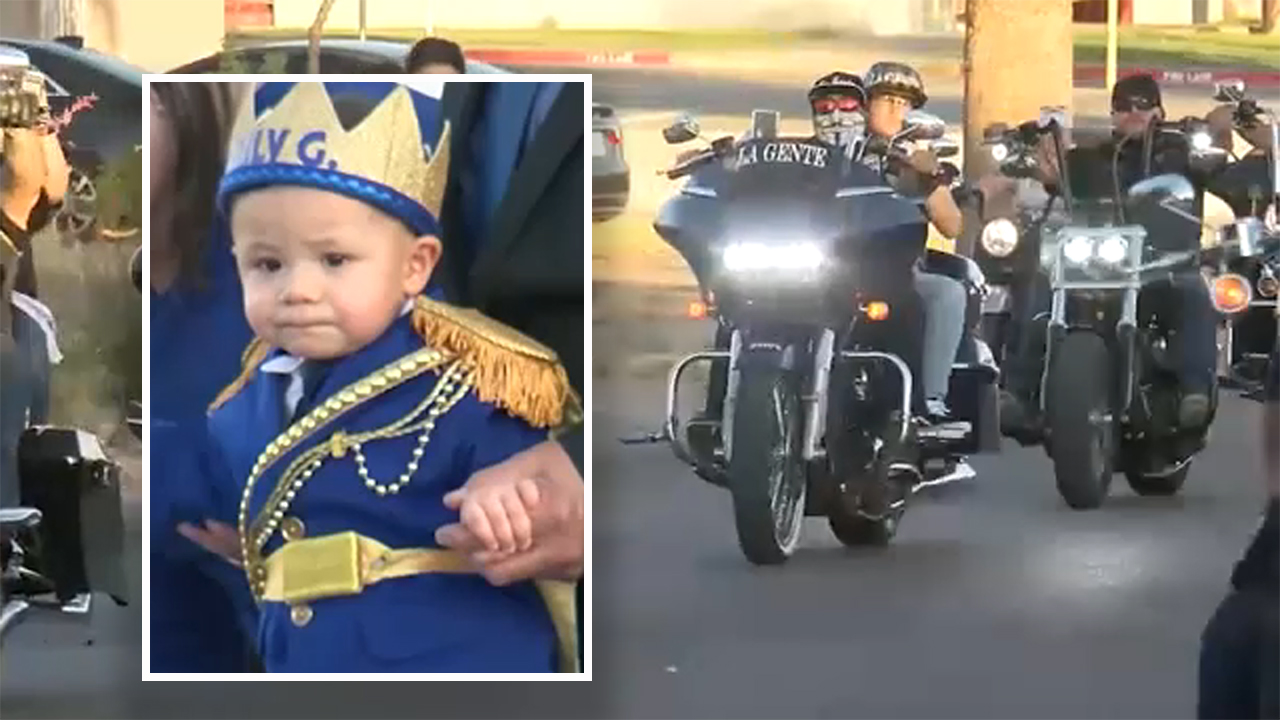 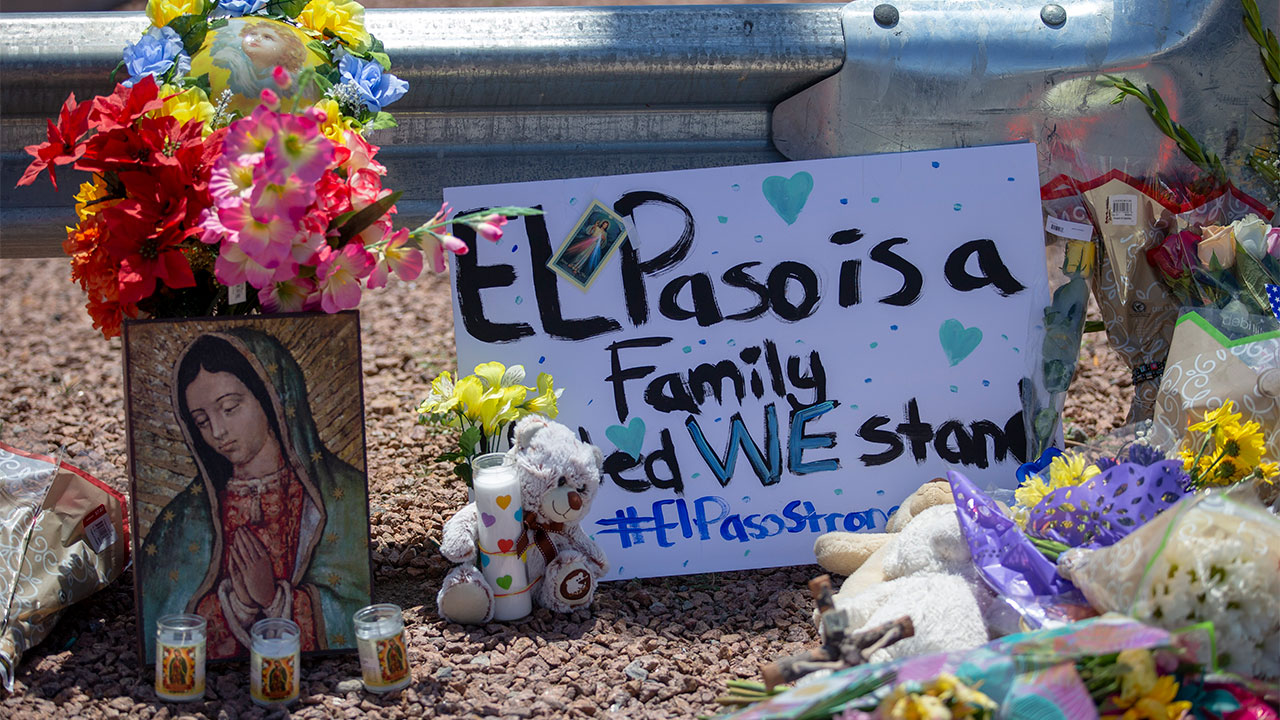 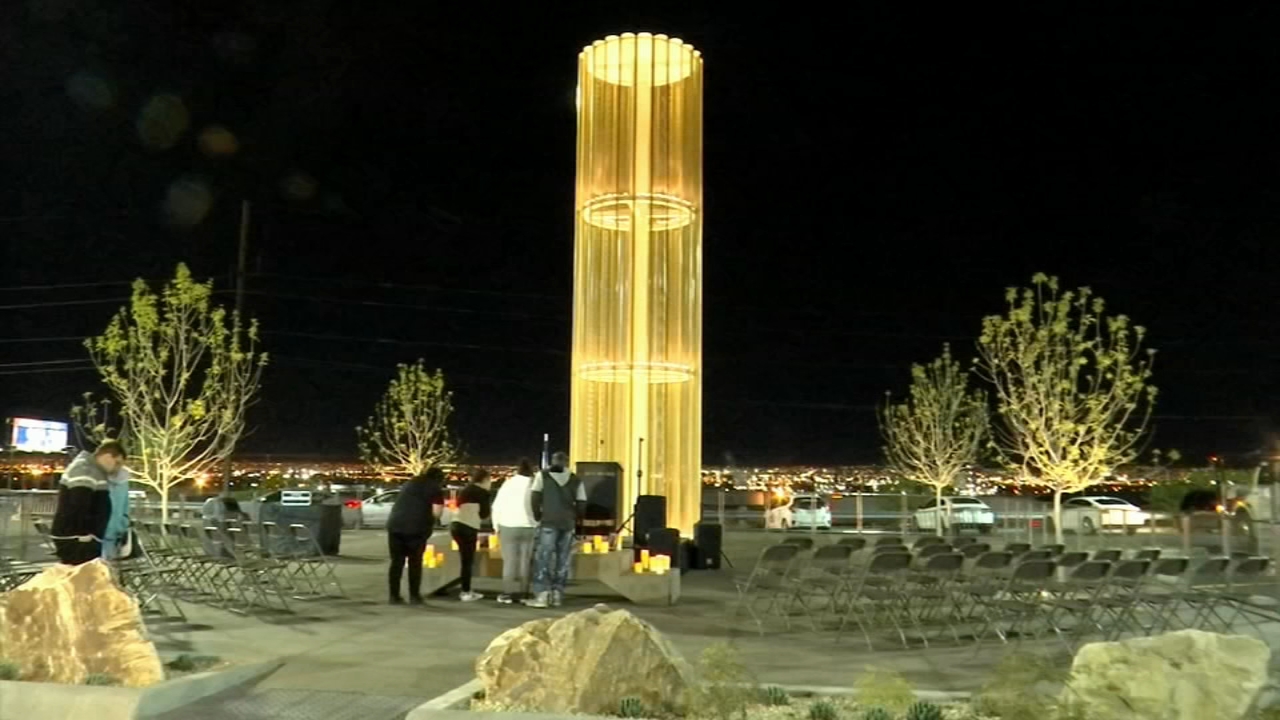