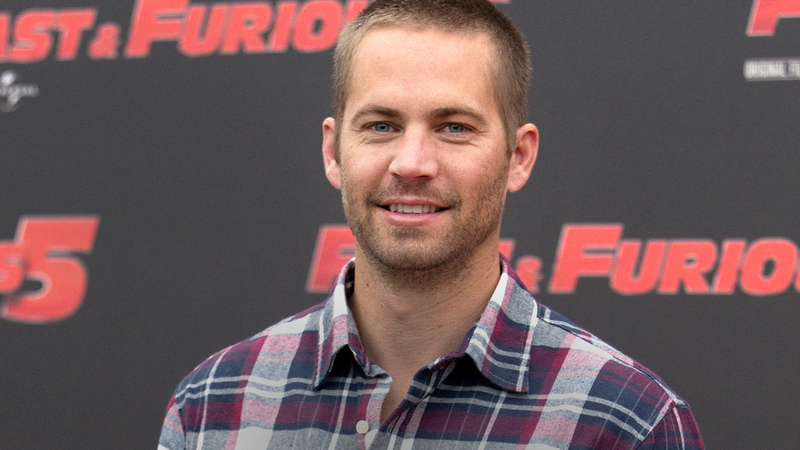 SANTA CLARITA, Calif. (KABC) -- On the one year anniversary of Paul Walker's death, dozens of people gathered Sunday at the Santa Clarita crash site where the actor and his friend, Roger Rodas, were killed.

Many of the fans are car enthusiasts who caravanned from Gardena to Santa Clarita, where a memorial was set up.

At least one fan who traveled from France to be at the memorial said he first went to Paul Walker's grave site and then drove to the crash site to pay his respects.

"It was important for me to be here today and, because of Paul Walker, we miss him very much. I'm happy to see that despite the rain many people came here to pay tribute to him," said Cotteret Stan.

Car enthusiasts say they think this will be an annual gathering.

Walker, who was best known for his role as Brian O'Connor in the "Fast and the Furious" movie series, died at age 40. The crash happened near Rye Canyon Loop and Kelly Johnson Parkway. Rodas was driving the Porsche sports car when it crashed and caught fire.

Walker left behind a 15-year-old daughter.