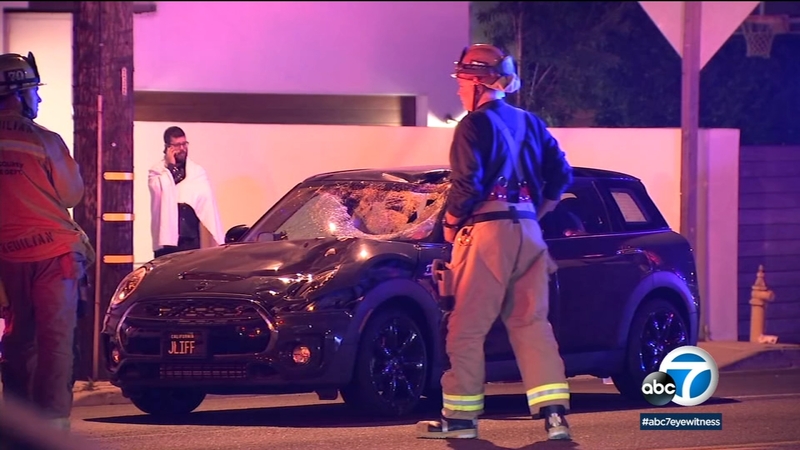 MALIBU, Calif. (KABC) -- All lanes of the Pacific Coast Highway in Malibu were shut down Friday night after a pedestrian was killed in a traffic collision.

The incident occurred around 7:20 p.m. in the 21300 block of PCH near Rambla Pacifica, according to a tweet from the Los Angeles County Sheriff's Department Lost Hills station.

The victim was in his 70s and was a Calabasas resident. He was leaving the opening of a new restaurant with his wife of 30 years when he attempted to cross the highway to get to his car.

A witness said the victim was hit by a Mini Cooper. The driver of the vehicle stopped to render aid and witnesses said he was visibly distraught.

An estimated reopening time for the busy highway was not known.