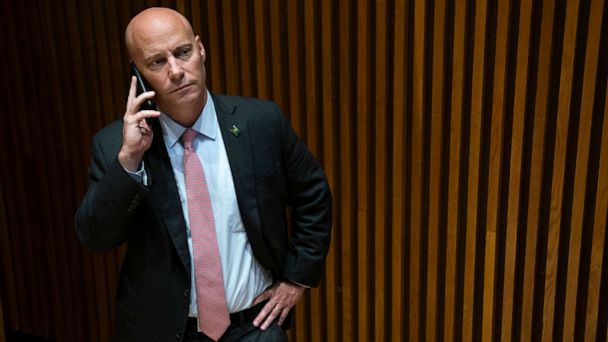 Former Vice President Mike Pence's chief of staff has been subpoenaed by the congressional committee investigating the Jan. 6 attack on the U.S. Capitol, a source with knowledge of the matter tells ABC News.

Marc Short has given no indication that he will rebuff the committee's subpoena, but he has maintained that he will respect any invocation of executive privilege by former President Donald Trump, according to the source.


The source also said that Short's legal team has been in consultation with attorneys for Trump regarding documents of his that they might include in their claims.

Short is being represented by attorney Emmet Flood, a source said. Flood, who was previously special White House counsel under Trump, was described in a profile as a "fierce defender of executive privilege."

Trump's attorneys have been appealing a decision on the former president's privilege claims in federal court.


During oral arguments last week, members of Trump's legal team argued that the records requested by Congress were overbearing and lacked legislative purpose, and that they should be "designated as privileged and or otherwise restricted under the Presidential Records Act." No indication was made regarding when to expect a ruling on the matter.