SINKING SPRING, Pa. -- Prosecutors on Monday said a Pennsylvania father was responsible for a murder-suicide that also left his wife and their three children dead. Authorities also released new details about the killings. 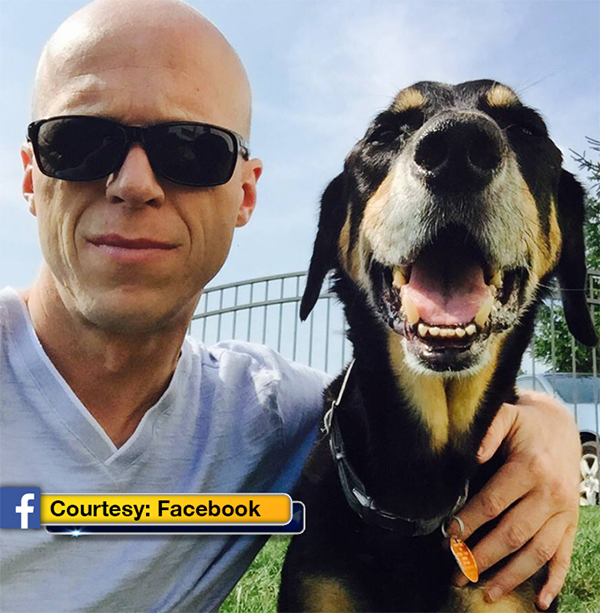 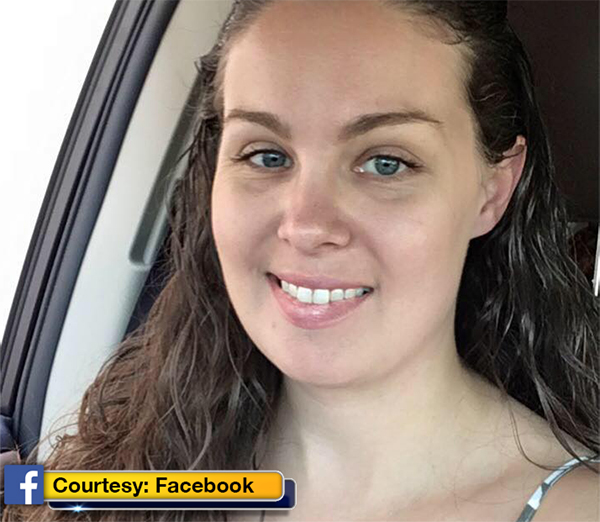 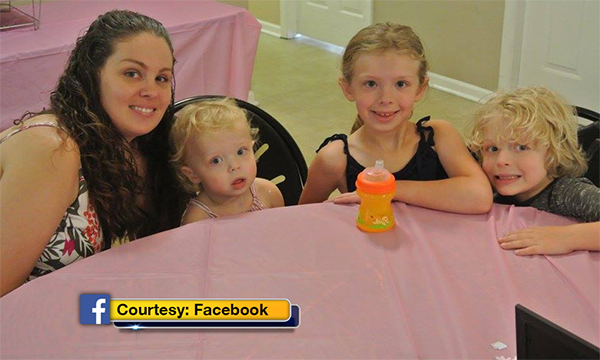 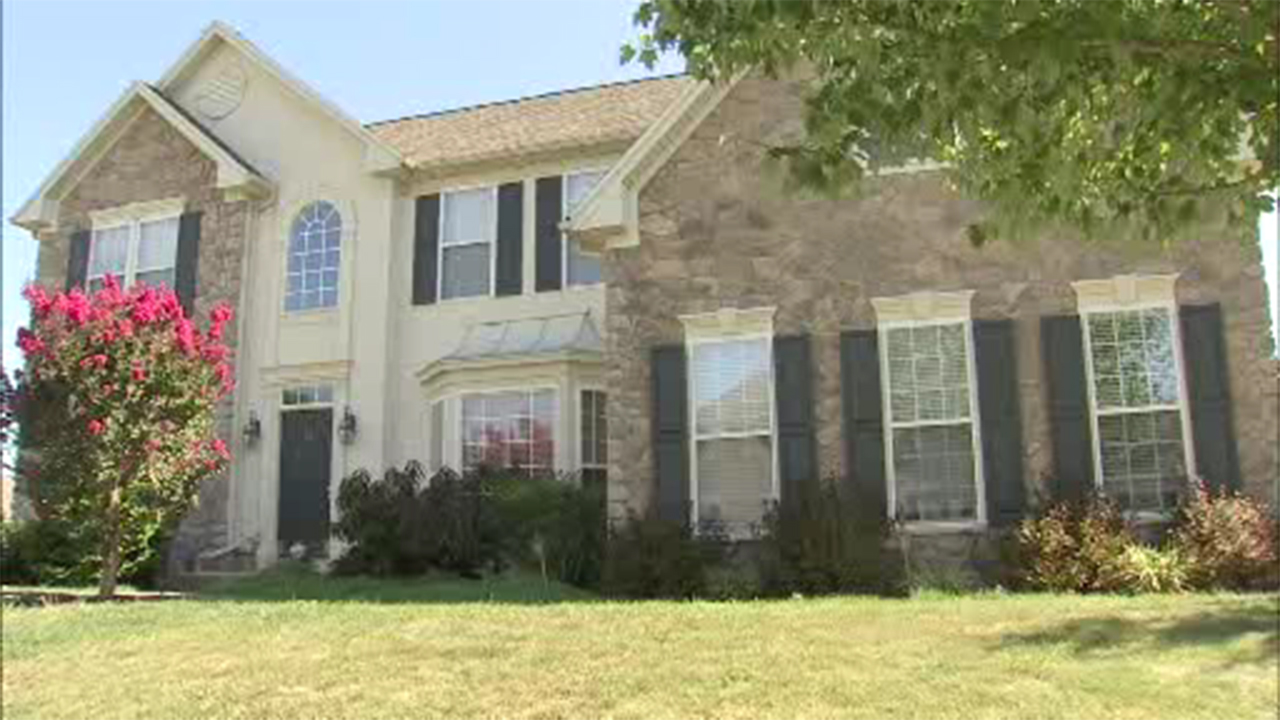 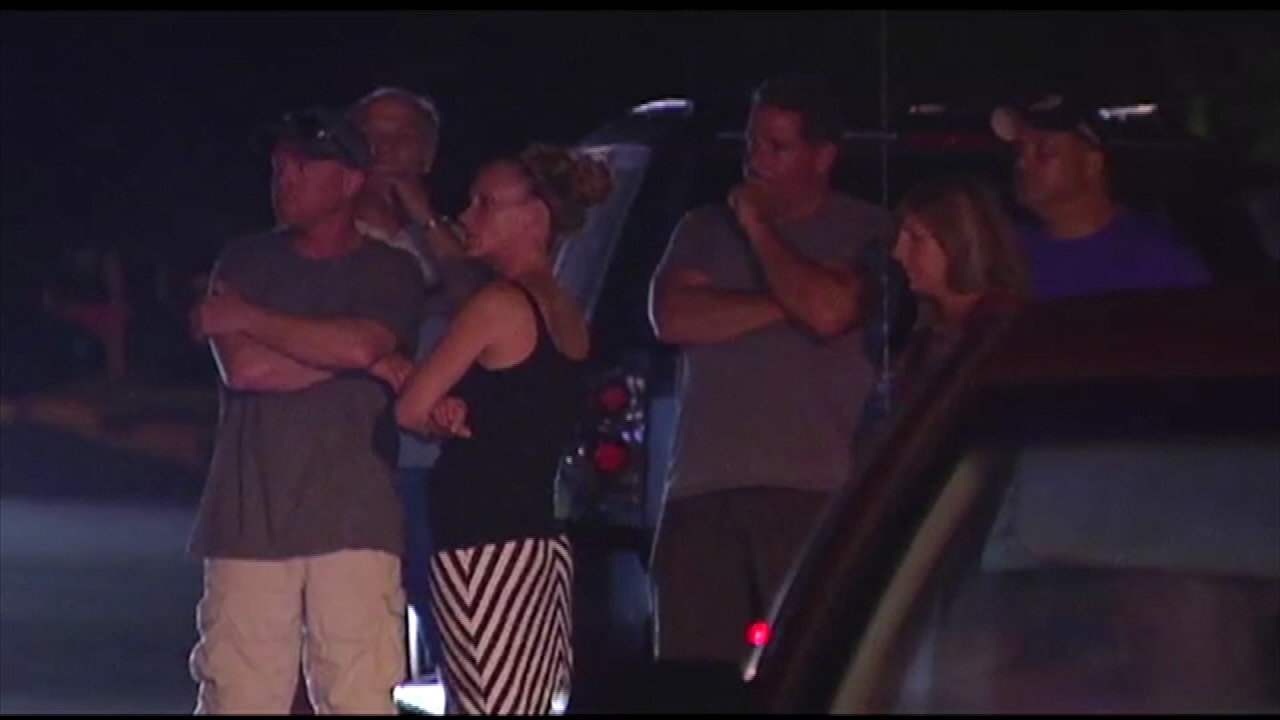 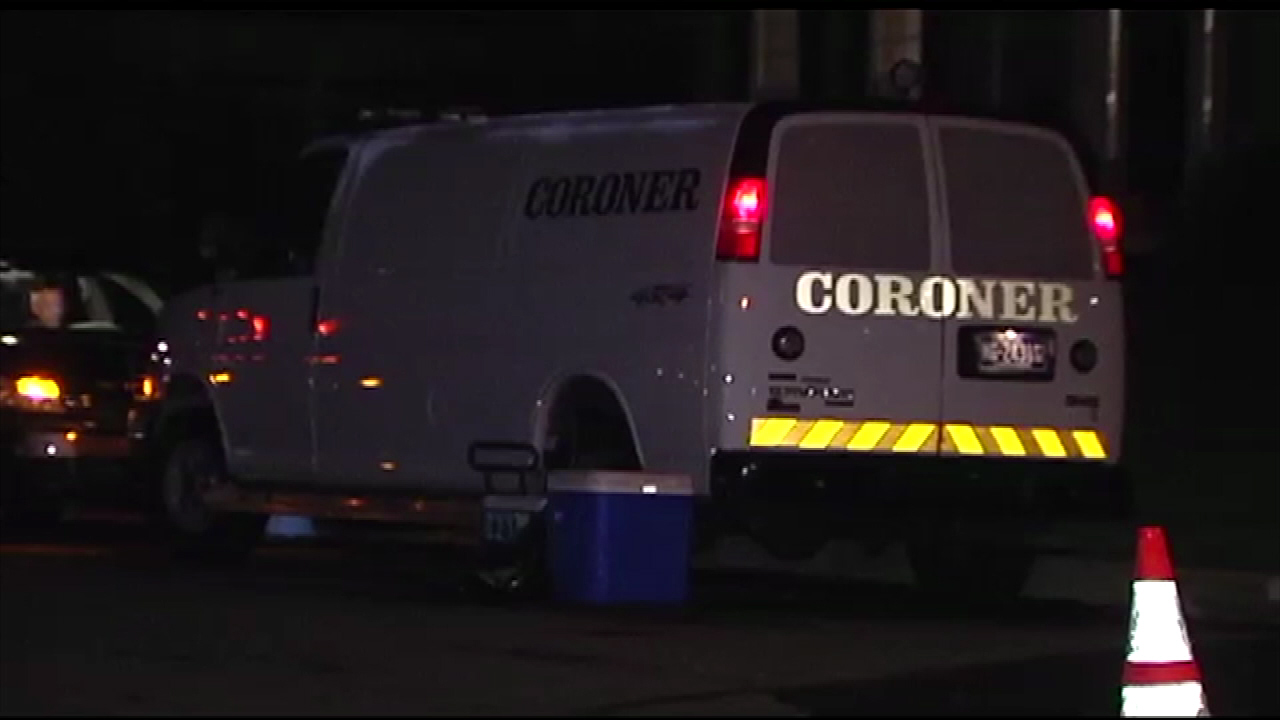 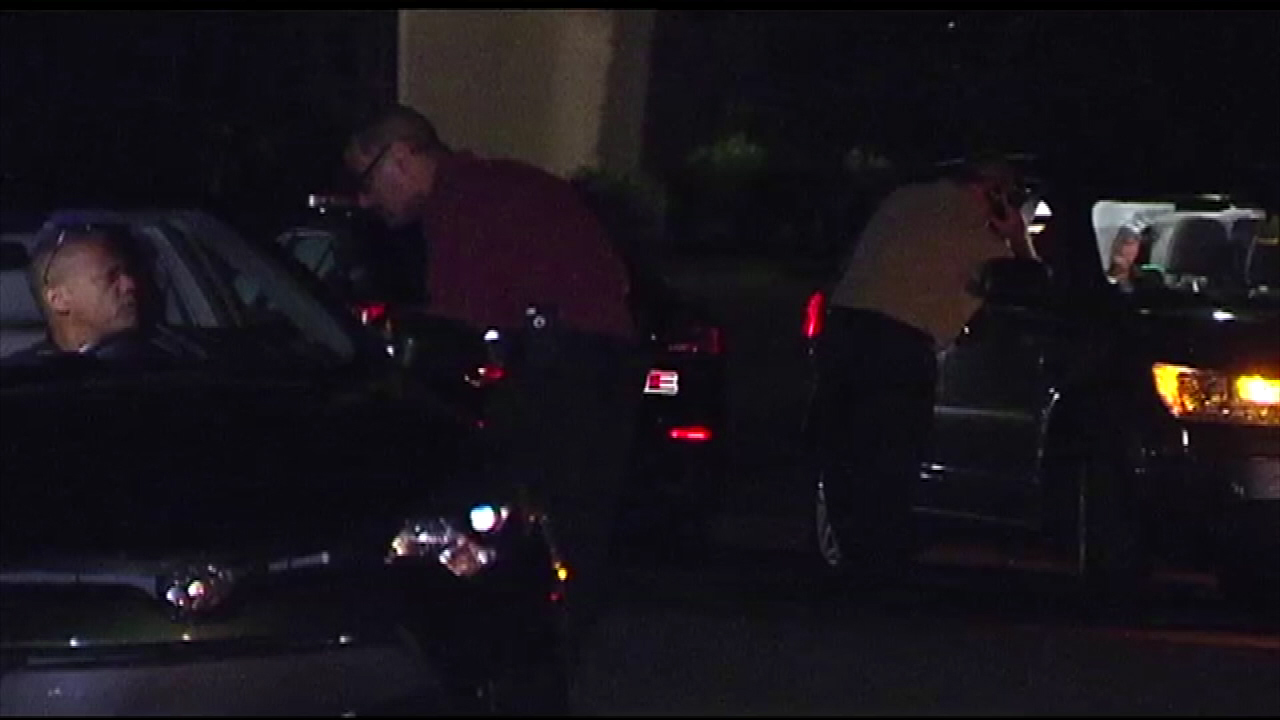 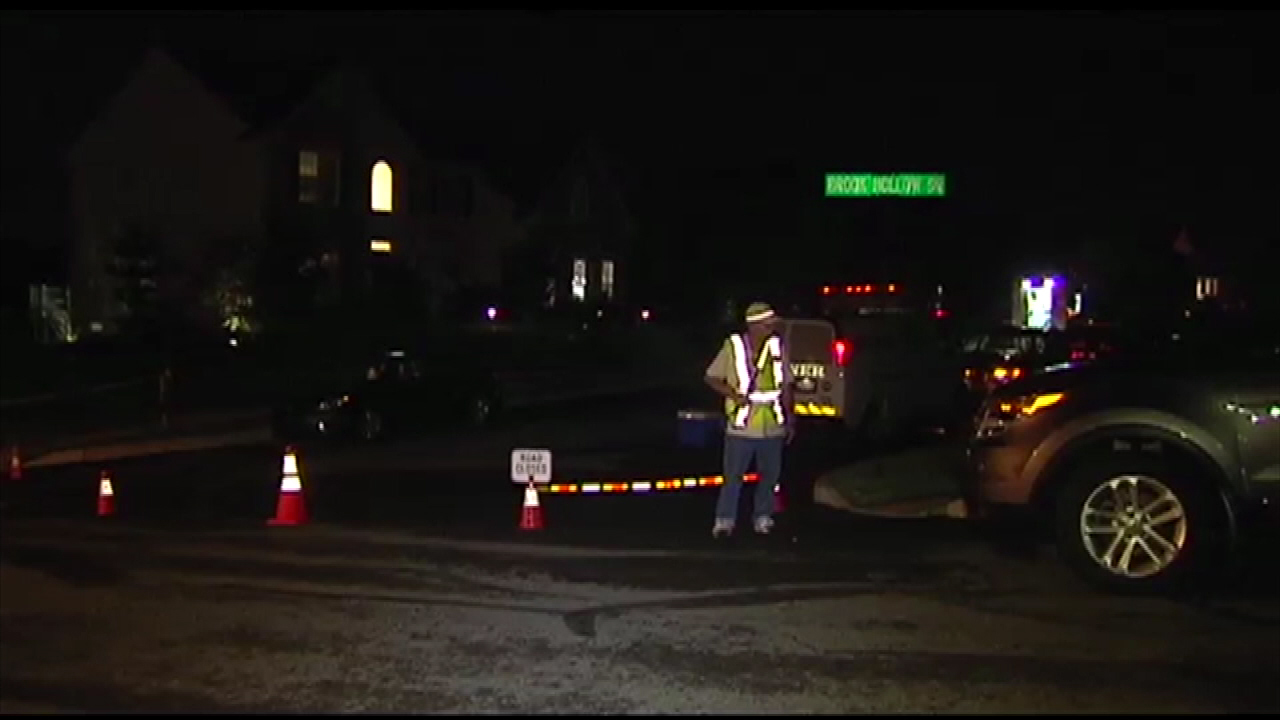 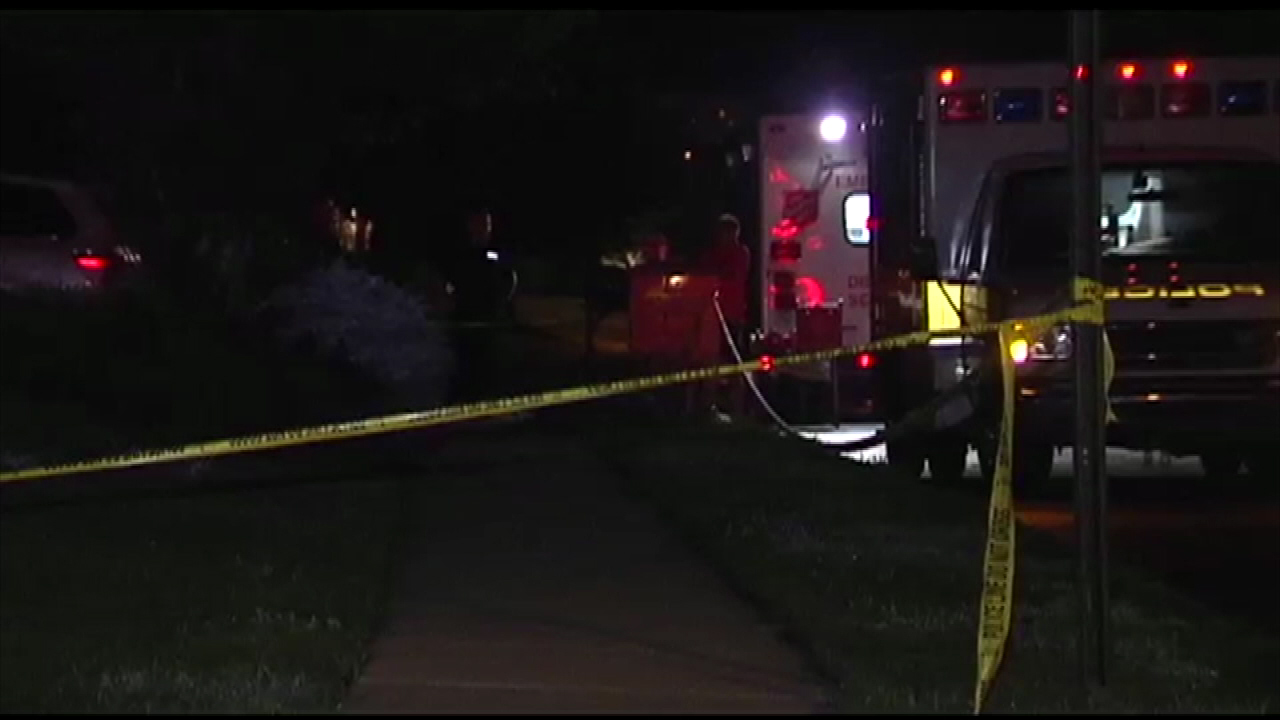 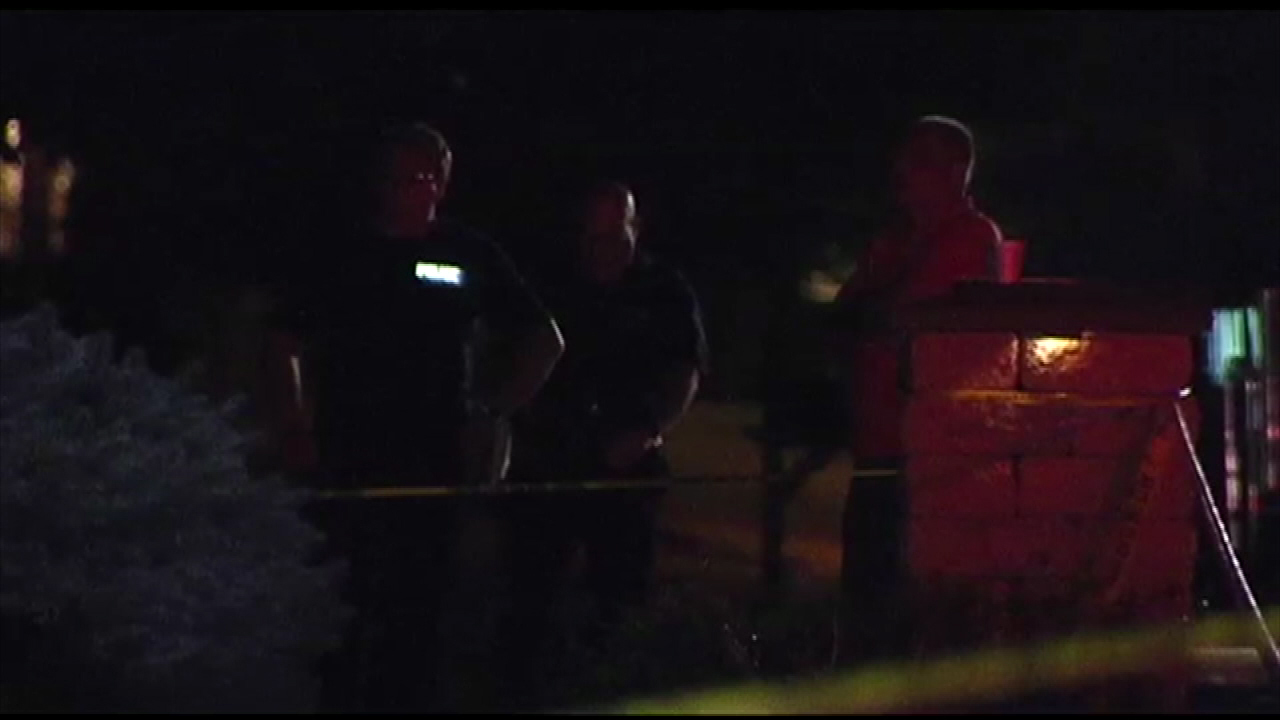 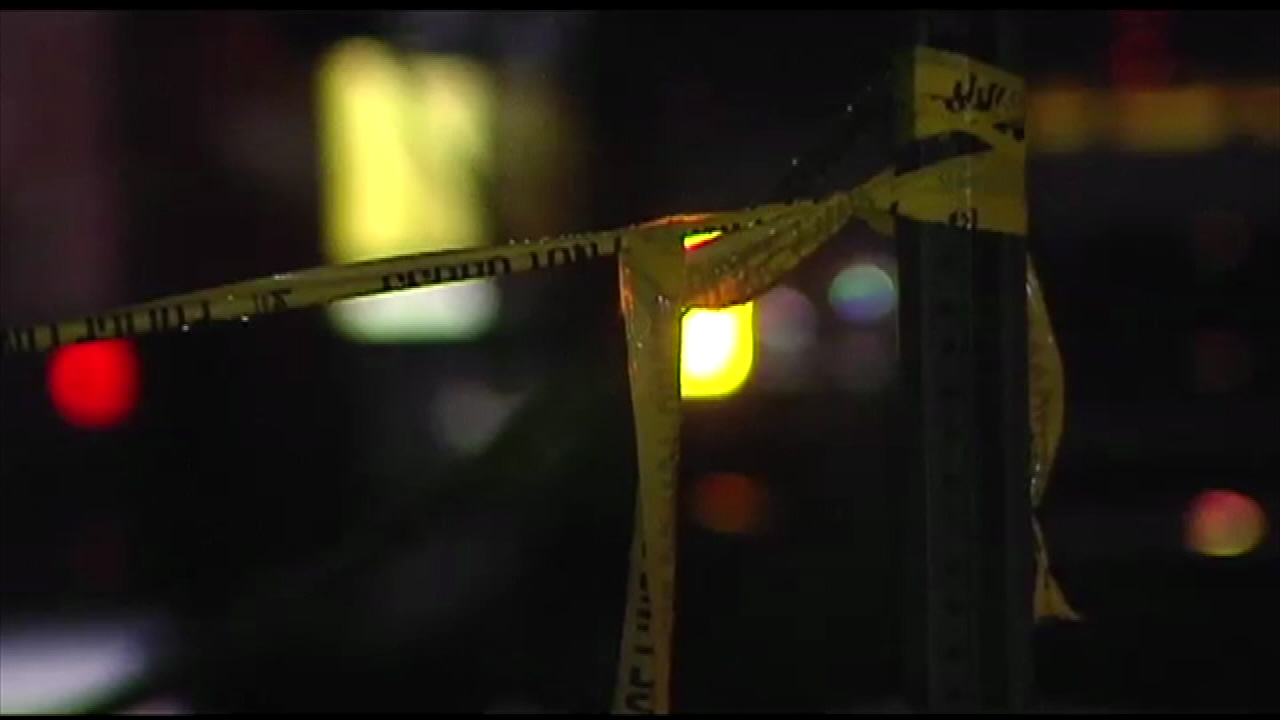 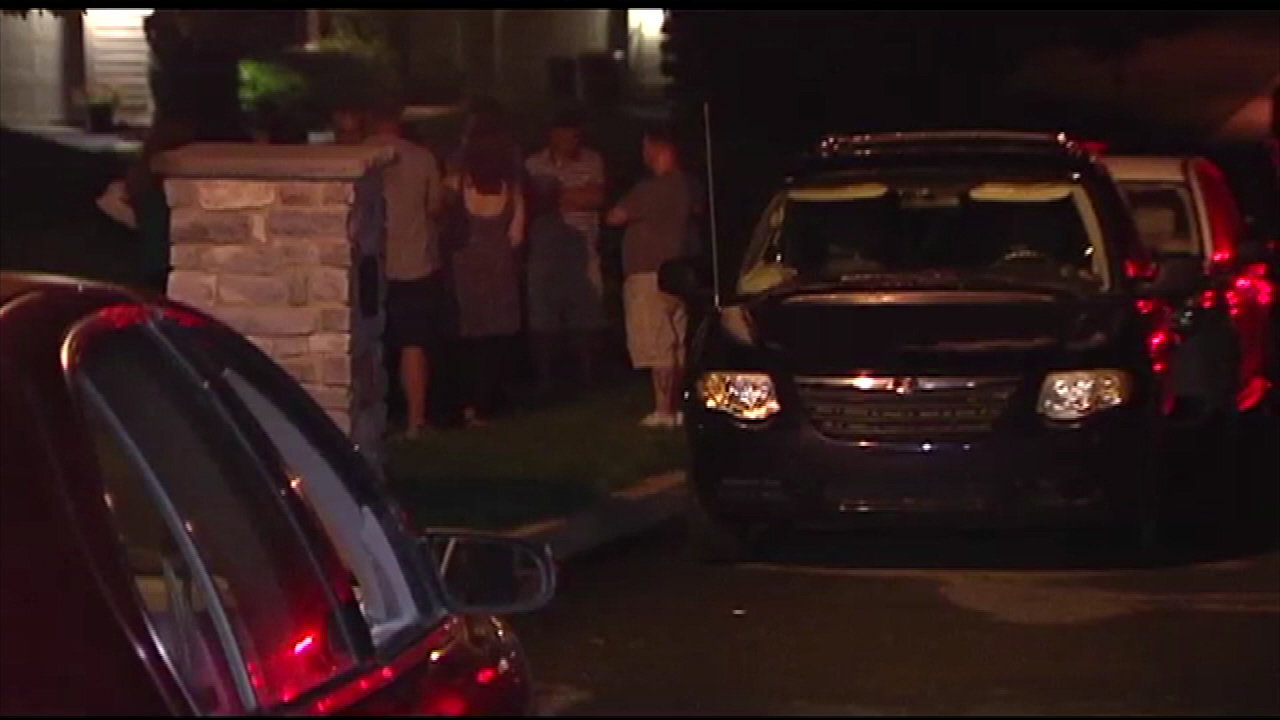 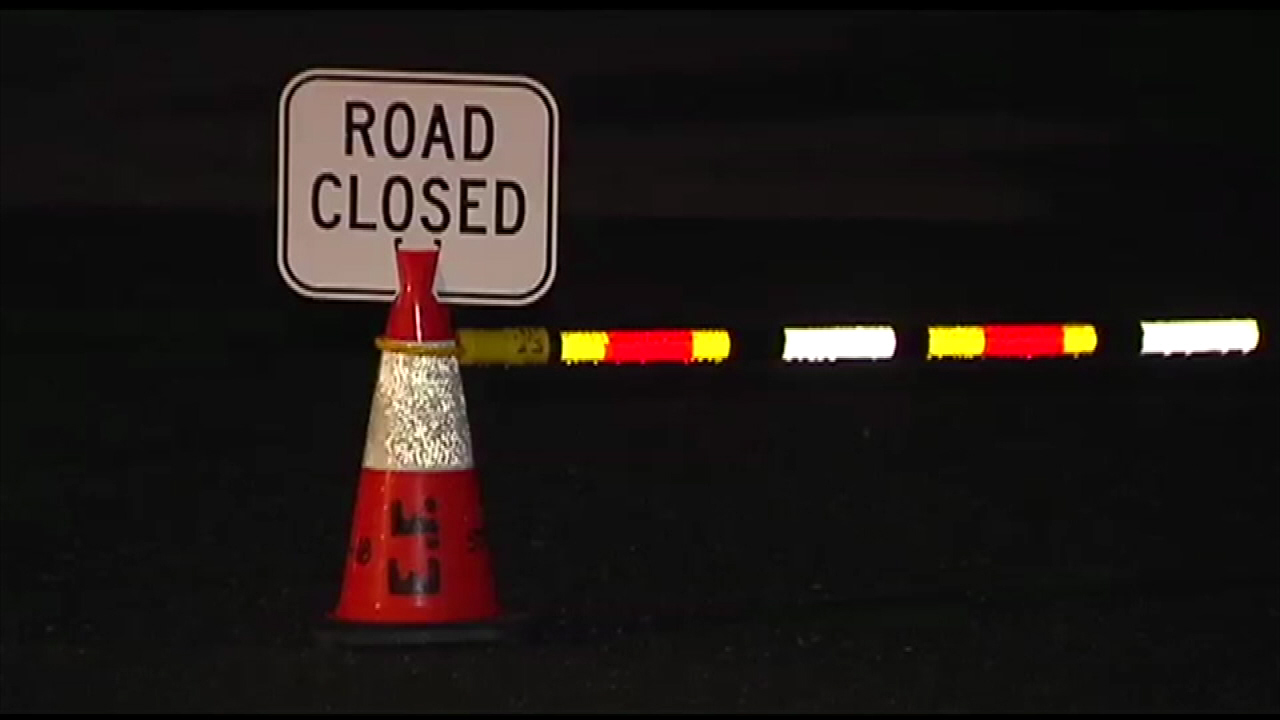 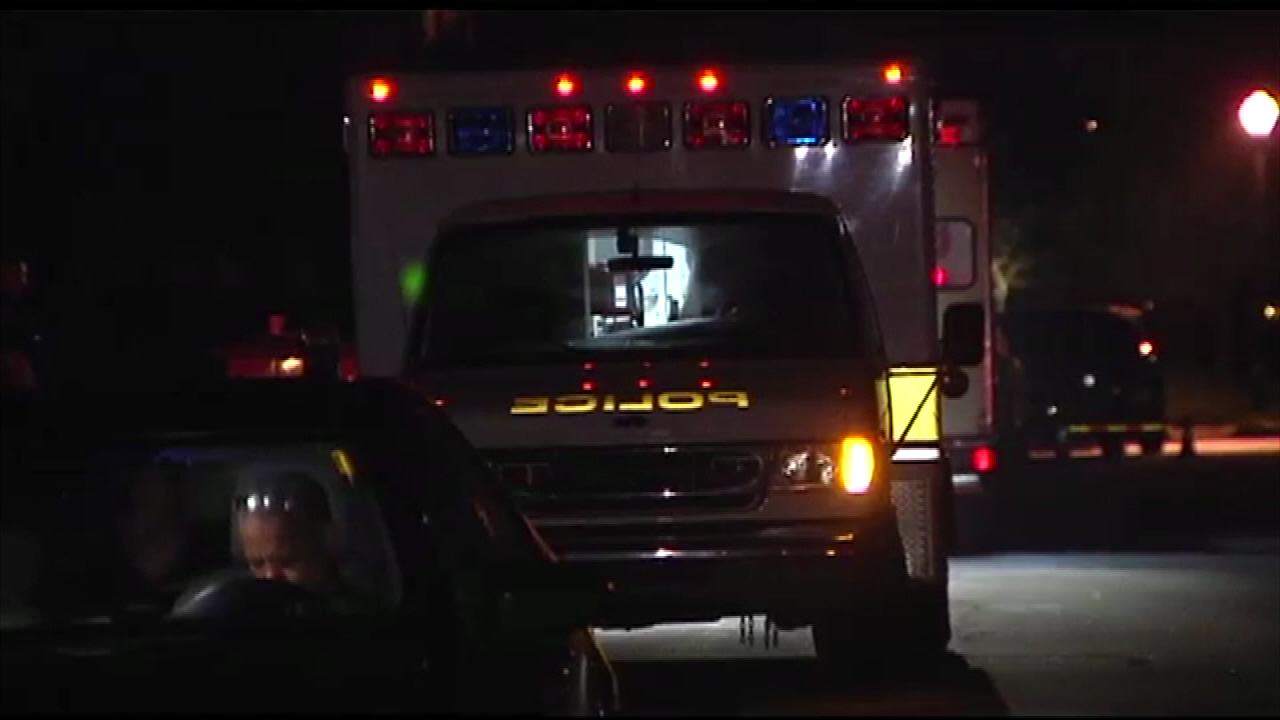 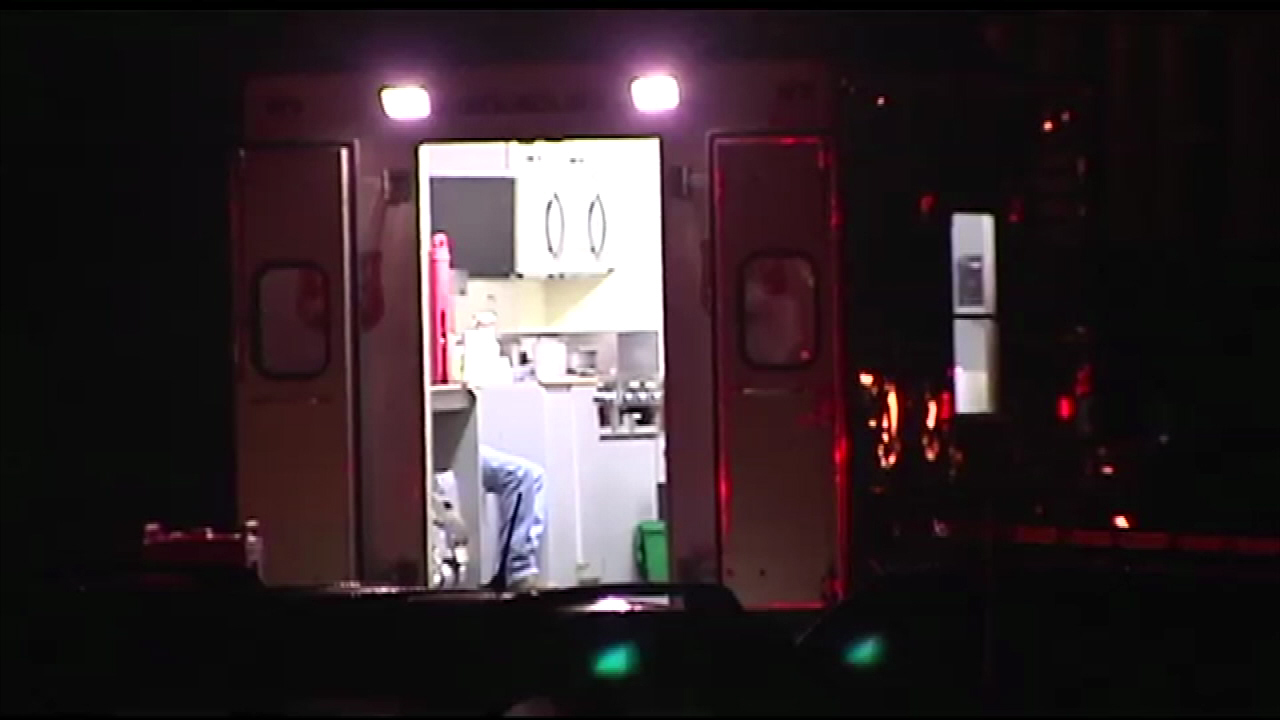 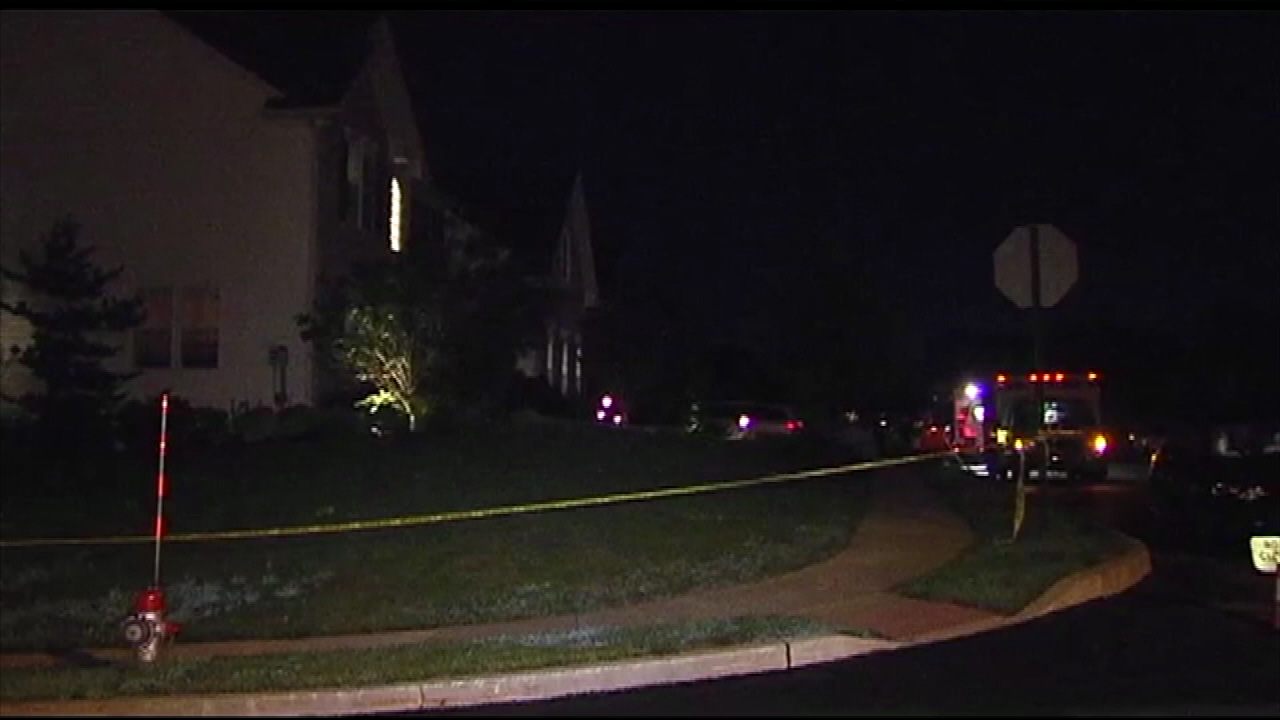 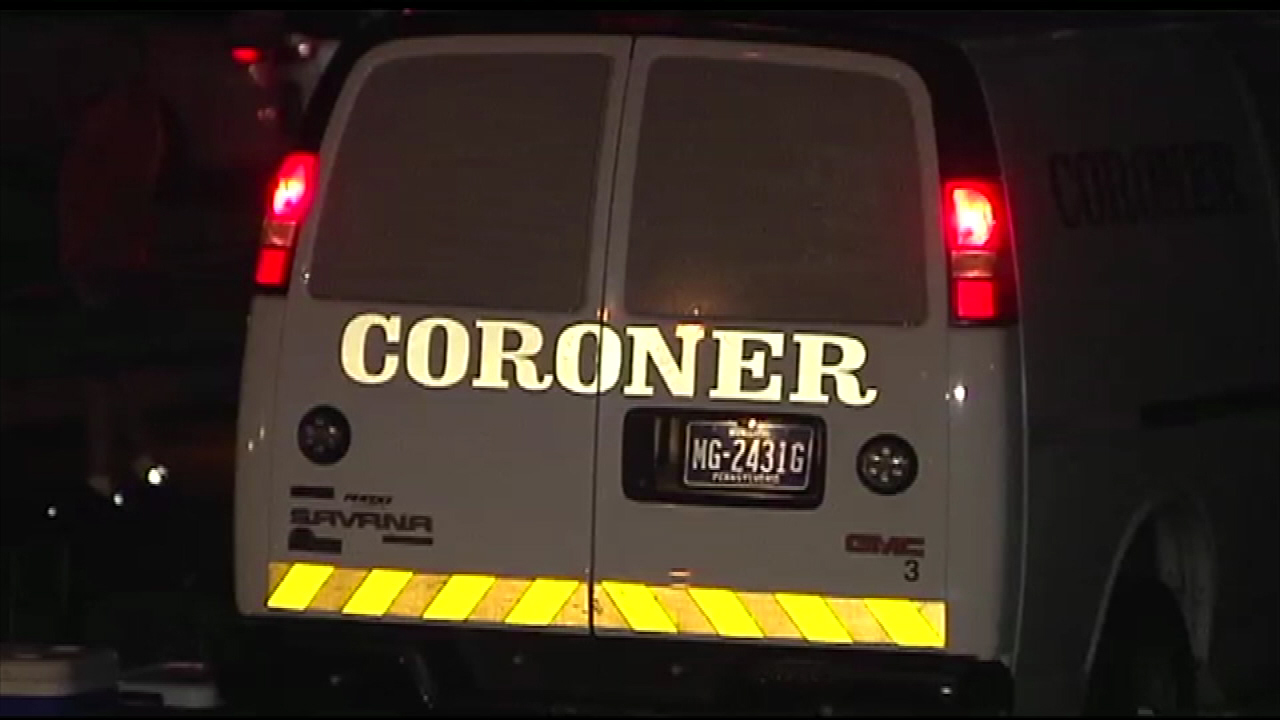 A funeral Mass was held Friday. 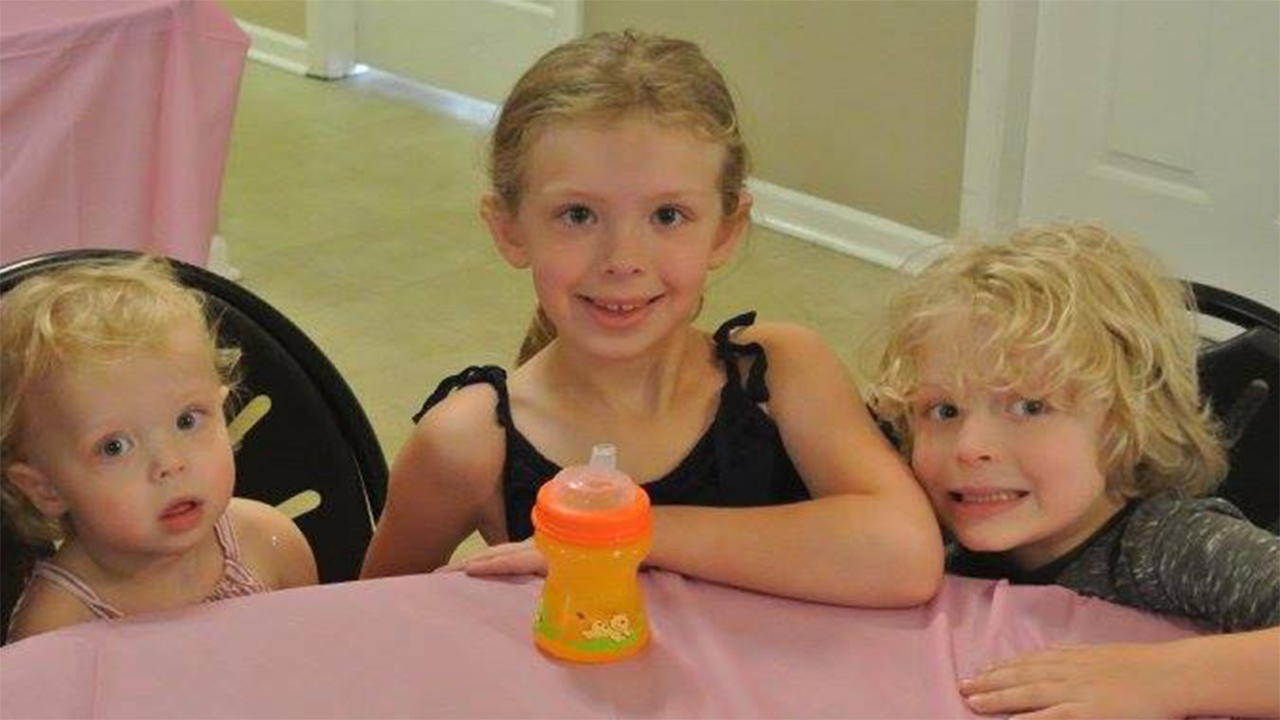 Family of 5 dead in apparent murder-suicide in Pennsylvania