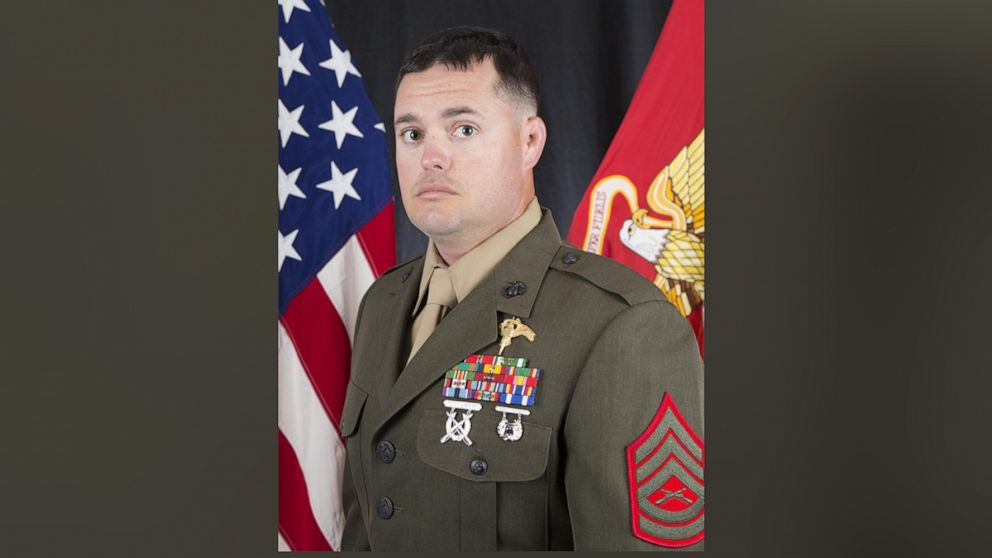 ABCNews
By ELIZABETH MCLAUGHLIN
The Pentagon identified the American service member killed Saturday in northern Iraq as a decorated veteran Marine from an elite unit and father of two who was lauded for helping to defeat ISIS.

A U.S. contractor was also killed in Saturday's attack, according to a U.S. official. The incident is under investigation.

Koppenhafer leaves behind a wife and two children.

Approximately 5,000 troops are currently stationed in Iraq as part of a security agreement with the Iraqi government to train, advise, and assist the country's troops in the fight against Islamic State, which overran large parts of Iraq in 2014.