As the group approached the cars, they began yelling and then pounding and kicking the exterior of the car. As one of the deputies tried to move the vehicle through the area, a protester walking in the street was hit by the SUV.

Authorities said the deputy's vehicle was traveling at a slow speed. Paramedics arrived and the person suffered minor injuries.

The person was taken to a local hospital in stable condition, officials told ABC News.

The CHP is the investigating agency on the matter.

RELATED: What we know about the Sacramento police shooting

The night's protests followed an event earlier in the day organized by retired NBA player Matt Barnes, who urged both sides -- the community and police -- to get to know each other.
Demonstrators were calling for police reform after a private autopsy found police fatally shot Clark eight times, including six times in the back.

Take a look back at nine recent police shooting deaths that shocked the nation. Warning: graphic. 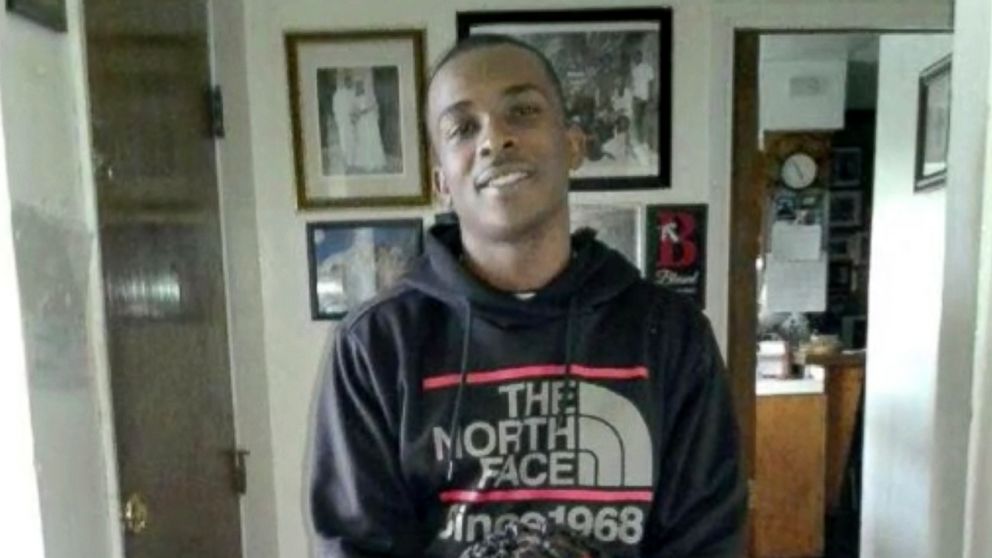 The death of Stephon Clark: What we know about the Sacramento police shooting