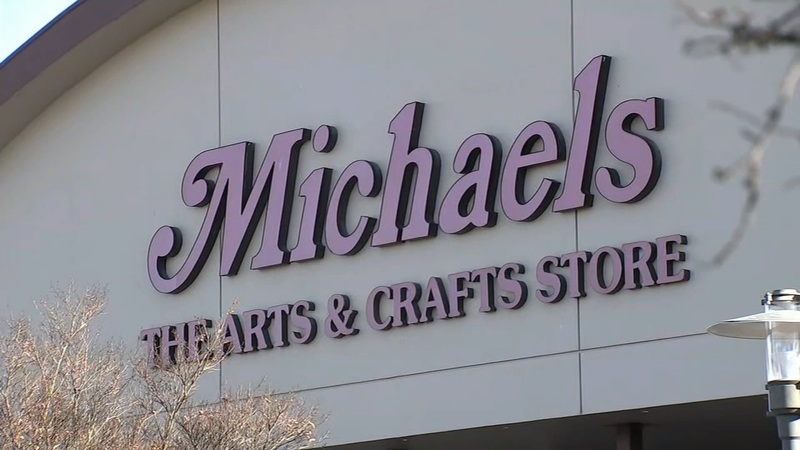 Katie Sorensen accused a Latino couple of trying to take her two children outside a Petaluma Michael's store back in December.

Sorensen then posted videos on her social media accounts, recounting the details of what she claimed happened.

Police cleared the couple, Sadie and Eddie Martinez, of any wrongdoing. They say Sorensen racially profiled them.

"Everybody's guilty of living in a bubble, their own little world. And I'm not sure what hers consisted of, but possibly, you know, seeing people that maybe weren't dressed the same as her, had different upbringing as her and a darker skin tone, was disturbing or bothersome to her," said Sadie Martinez.

"A little justice has been served," said Eddie Martinez.

Sorensen faces two misdemeanor charges and could face up to a year in jail.