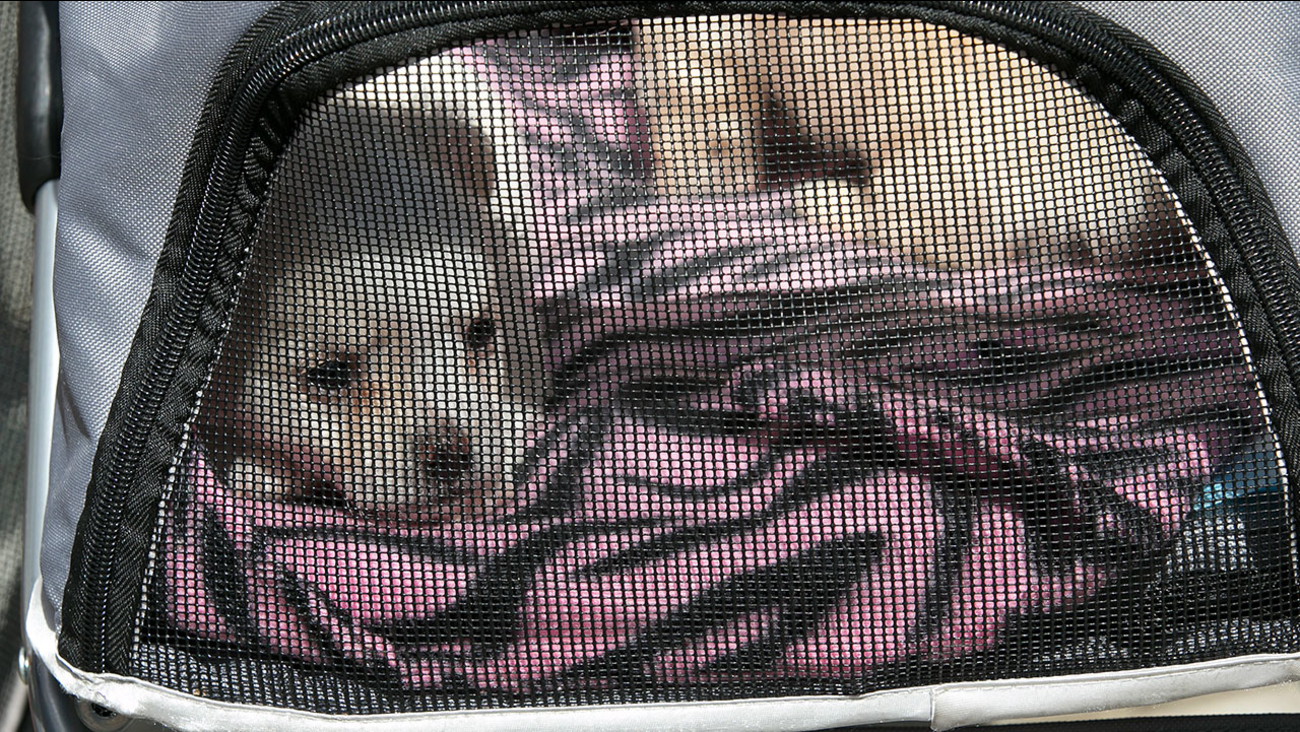 File - In this April 18, 2017 file photo, a rescue puppy from a local shelter is displayed at a news conference concerning pet adoptions at the Capitol in Sacramento, Calif.

SACRAMENTO, Calif. -- California has become the first state to ban the sale of animals from puppy mills.

Gov. Jerry Brown announced Friday that he has signed a law requiring pet stores to work with animal shelters or rescue operations if they want to sell dogs, cats or rabbits. It still allows private breeders to sell animals directly.