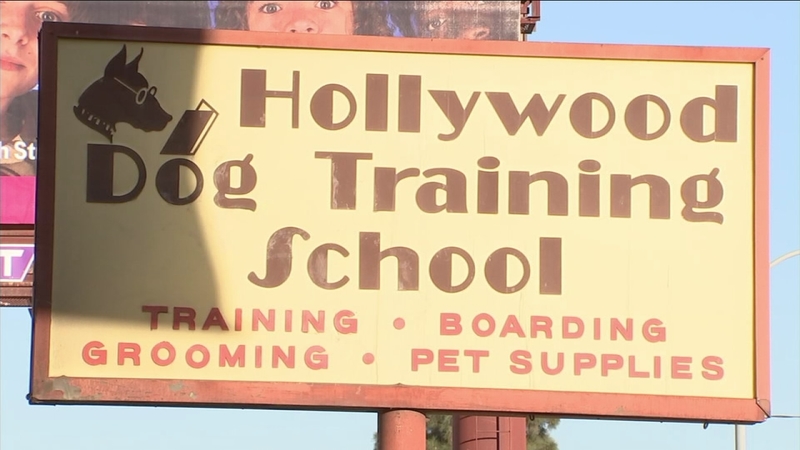 Some of Hollywood's biggest canine stars -- including Toto from the movie "The Wizard of Oz;" Lassie, star of one of the longest-running series in television history; and Rin Tin Tin, from the eponymous 1950s television series -- lived and trained at the facility in North Hollywood.

The school opened back in 1927; Rick Karl has owned it for the past 40 years.

Lassie "was living really well," said Karl. "She used to have a limo that would come here and pick her up and take her to the studios."

In fact, Lassie was so famous that she didn't sleep in a kennel -- she had her own bedroom.

Most of the thousands of dogs that have been trained, boarded and groomed at the school over the last several decades were not famous.

"Whether you were a top-flight movie star or just a regular working person, everybody enjoyed being here," Karl said, "and it was all about their dog family."