KABC
By Danny Clemens
BEMIDJI, Minn. -- The world is swooning for a ducky day care in Minnesota after a wildlife photographer captured heartwarming photos of a female duck with dozens of ducklings in her care.

Brent Cizek's photos show the female common merganser duck with more than 50 of her small charges swimming across Lake Bemidji, about 200 miles north of Minneapolis. Cizek said he later spotted the duck with 76 ducklings around her.

Cizek told the Audubon Society, which featured his work on their website earlier this month, that strong waves on the lake complicated his efforts to photograph the gargantuan group in June. He said he took dozens of photos before he got the money shot seen 'round the world.

I would like to thank everyone for all of the positive feedback Mama Merganser has received. If you love seeing these photos, please consider donating to the @audubonsociety to help their mission!

Give birds a fighting chance in a changing world: https://t.co/sHYll16NZy pic.twitter.com/v0awSMfhzr

Spent another morning with the mergansers. They are growing so fast. They continue to venture further out on their own, but as soon as Mama Merganser starts heading somewhere, they all quickly follow suite. Count is still at 70+. pic.twitter.com/MkIRc0wUnZ

According to the Audobon Society, the female duck in question is not the mother to all 76 ducklings; rather, she likely took several dozen other mothers' ducklings under her wing after the families were separated.

"Adult ducks can't tell which birds are theirs, and lost young birds that have already imprinted on their own mothers will instinctively start following another Common Merganser because she looks like mom," Audubon's Jillian Mock wrote.

Cizek later took to Twitter to ask those who enjoyed his photography to make a donation to support the Audobon Society's bird conservation efforts.

The common merganser (Mergus merganser) is found in forests throughout North America, Asia and Europe. The birds grow to be nearly 30 inches long with a wingspan of up to 38 inches.
Report a correction or typo
Related topics:
pets & animalsminnesotawhat's trendingbuzzworthybirdsbaby animalsduckcute animalsnatureu.s. & worldphotography
Copyright © 2020 KABC-TV. All Rights Reserved.
CUTE ANIMALS 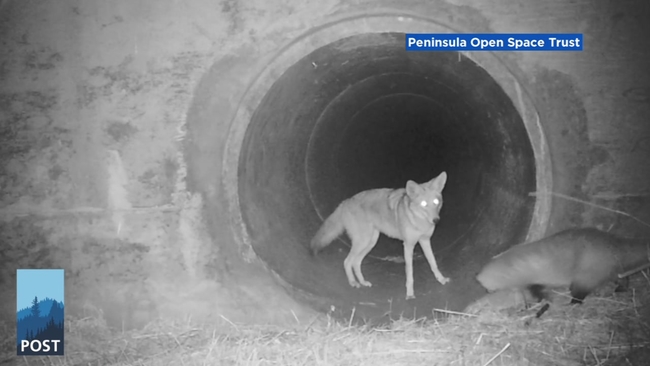 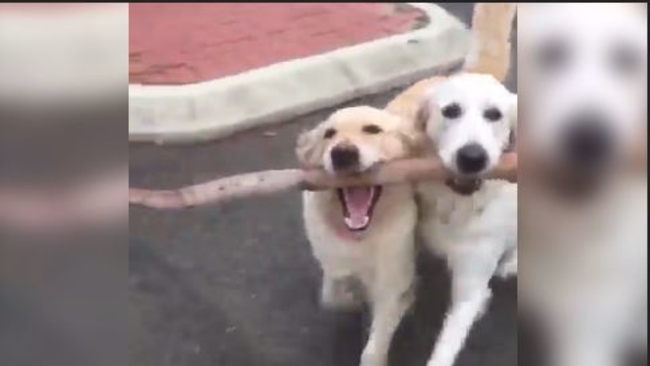 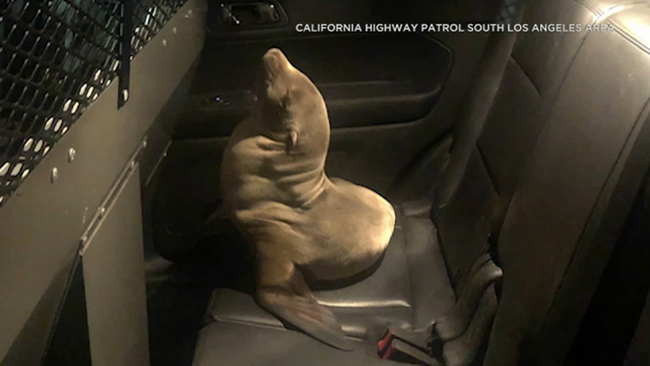